Those of you who were sad when they knocked down Ahmadi Drive in Cinema should be happy to hear Kuwait National Cinema Companies have taken over the plot of land and are now building The Warehouse Mall in Ahmadi district, Sabahiya area. From the looks of it there will be an IKEA in the area!! 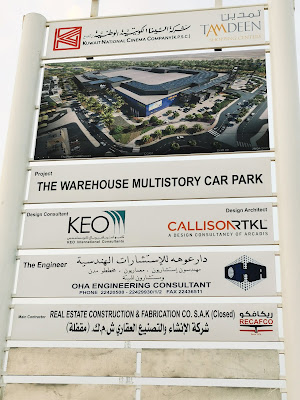 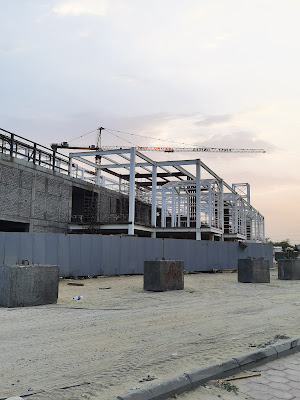 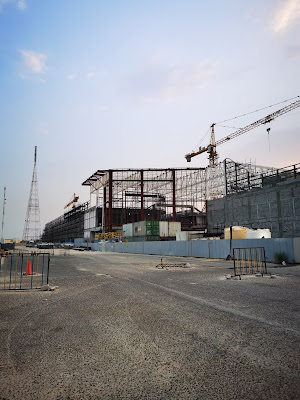 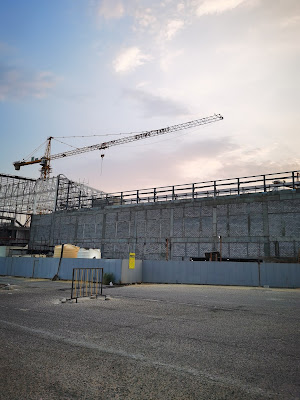 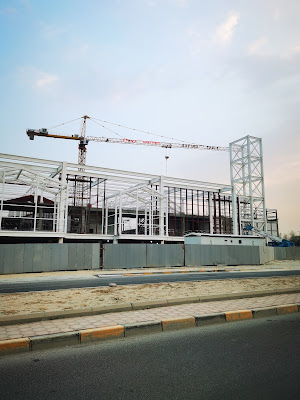 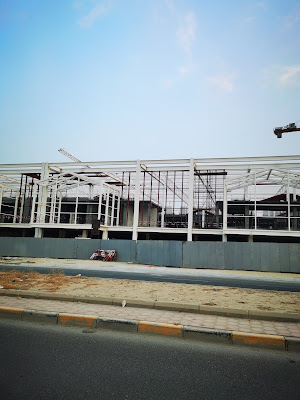 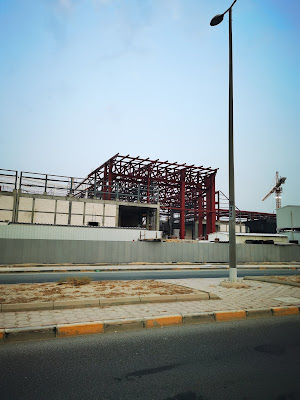 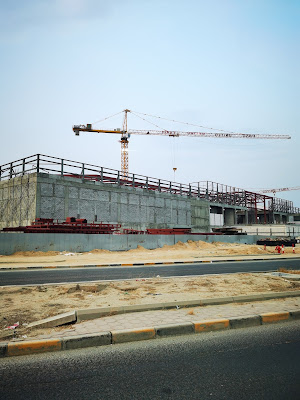 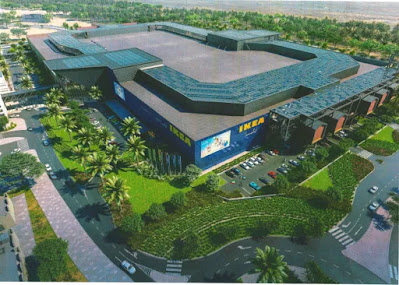 Mubasher: Kuwait National Cinema concluded a contracting deal of KWD 39.8 million with First United Co. for the construction of the first phase of a commercial, entertainment, and cultural complex in Kuwait.

The new complex, situated at South Sabahiya, will be spread across a total area of 79,640 square metres, according to a statement to the Kuwaiti bourse on Monday.

Kuwait National Cinema also referred that it will provide further details in this regard during the project execution phases.

As for the material impact, the transaction will contribute to higher fixed assets (projects under implementation) as well as an increase in the company's liabilities during the project implementation period.

From the looks of the picture IKEA will be full size, not like the tiny one in 360 Mall. I've always said there needs to be an IKEA in that area due to the amount of people living there and having to travel to Avenues to shop which is a hassle. I can't wait to see the final product!