I happened to be in the Salmiya area and remembered the new walk area they had built recently so I checked it out. What a disappointment indeed, it was in horrible shape, not shocking though as most projects in Kuwait go, the contractor gets the money, builds it and then abandons it which is what has seemed to happen. 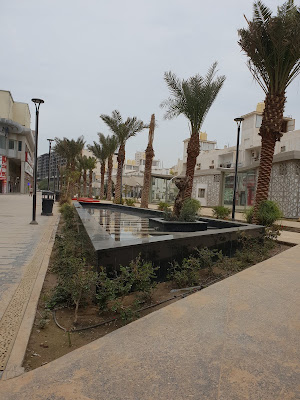 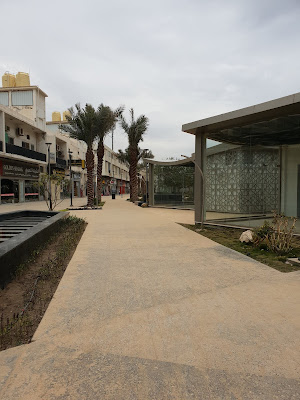 These little shops still haven't been finished, garbage everywhere, fountains not working and just overall dirty. Yes, it had rained recently but most of the neglect was here long before the rain. 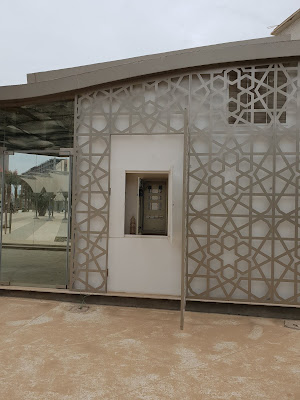 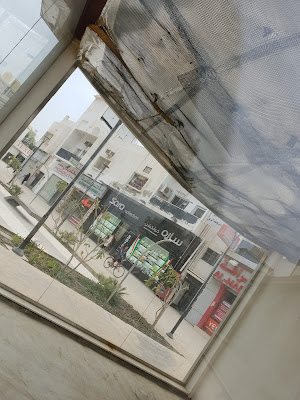 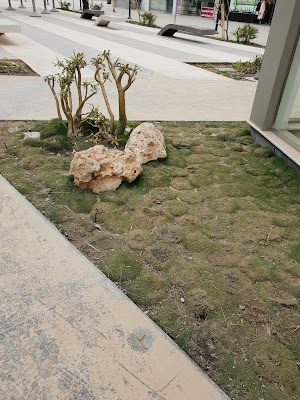 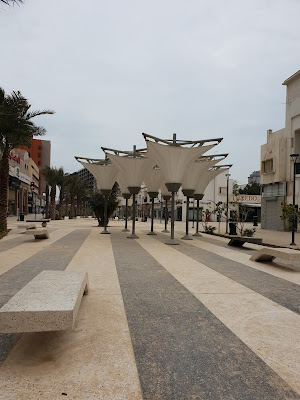 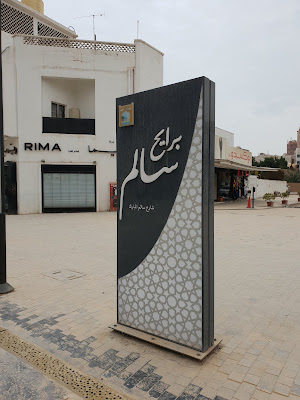 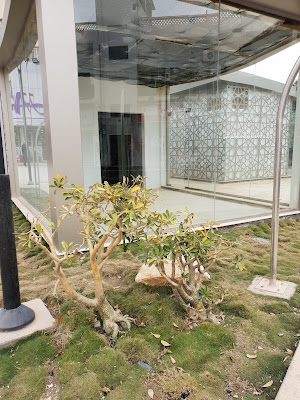 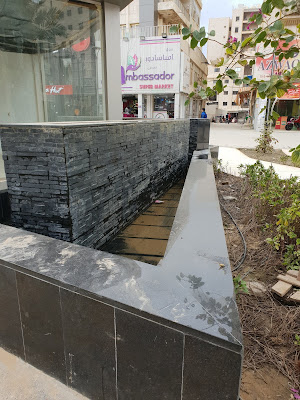 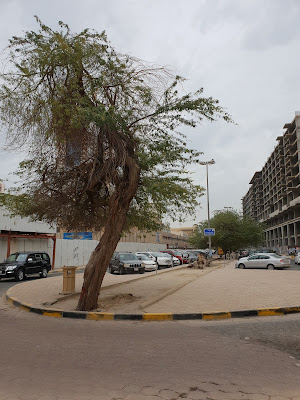 It looks tired and neglected, who would have thought this was a recent project. The middle area is nice but surrounded by old run down buildings with people's underwear hanging from the windows. I'm sure it looked better on paper than in real life.

One of the pictures, it was supposed to be renamed Barayeh Salem and was to be one of the trendy places in Kuwait, so what happened? 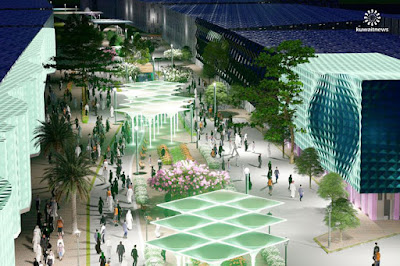 You can see more pictures here
Posted by Crazy in Kuwait