The time has come for Al Shaya's chain of restaurants to start opening on the seaside after he won the contract and closed down all of the old restaurants that gave us so many memories. Texas Roadhouse and 400 Gradi will replace what was Applebee's, Raising Cane's, IHOP and Blaze Pizza replaces what was KFC seaside. Raising Cane's will have a drive thru at this new location, I think they are set to open mid to lat November. 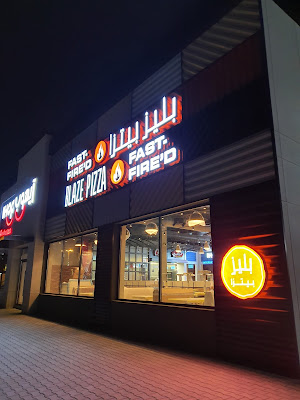 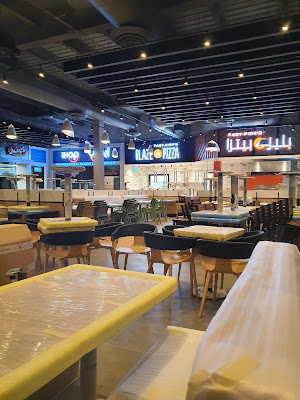 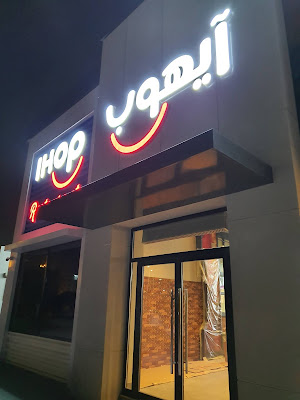 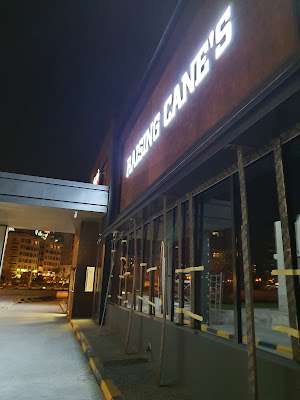 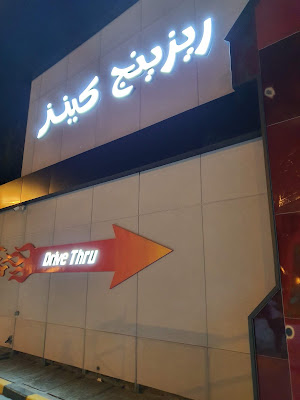 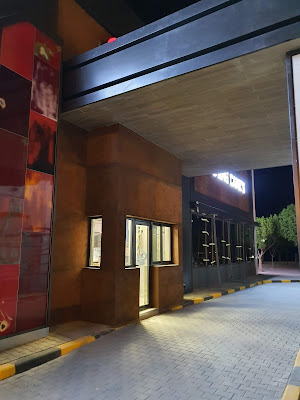 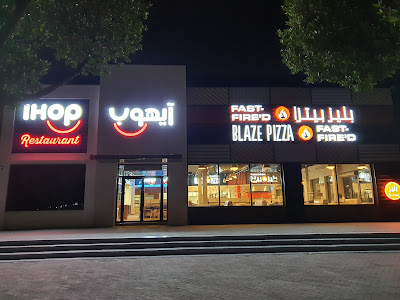 This Texas Roadhouse will be smaller as they split the restaurant into to two different ones with 400 Gradi which is an Italian restaurant. There is also a new Starbucks off to the right side connected to the Arabic restaurant while the Le Notre building remains empty. 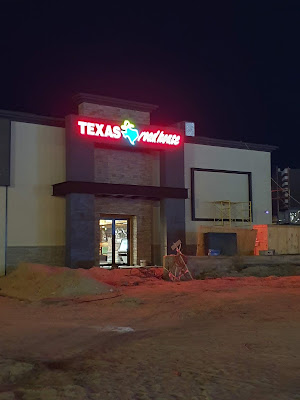 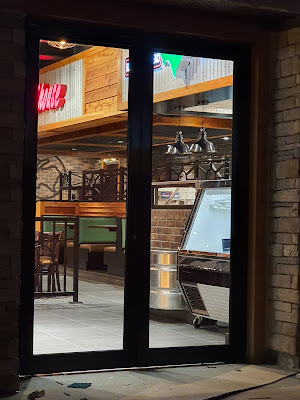 What remains to be seen is what will replace Chili's and Ruby Tuesday? The Cheesecake Factory will also be a new addition, maybe in one of those locations? I stopped by the old Chili's which is under construction but couldn't make out what it will be.
Posted by Crazy in Kuwait