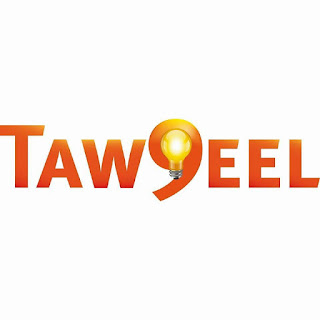 I don't know if anyone else has had experience with this company not delivering the complete order. My sister, on several occasions, has had items missing from her order. This last time was on Tuesday, she was missing 10 KD worth of items and as of today has not received the items or her money. I was with her when she called them 2 days ago, first off her number had been blocked as when she dialed it went directly to a beep beep which means you've been blocked.

When I called from my phone it went thru and she asked for a manager in which the guy replies, there's no manager until Sunday, she proceeds to tell him about the missing items and he says she will get a call back which never happened. She called again yesterday morning and has not received her items or money even though she said she would call beladiya.

Has anyone else had this happen? My concern is that there's a lot of people who don't realize they have missing items and maybe their helpers receive the items and never check for missing things which means this company may be ripping off people without them knowing. FYI folks, if you order anything from online make sure you check them out before the guy leaves!!

UPDATE: They finally reimbursed my sister the money for the items they had out of stock but more than three days and several phone calls isn't customer friendly.