I took a trip to Paintball Kuwait to check it out after visiting a few years back. I, along with other social media people were invited and it turned out bad for me as one Kuwaiti guy decided to go after me and after I got shot in the elbow called it quits. Now they have smaller pain balls that are slower and as I was told, don't hurt as much as those big suckers. It's better for smaller people or those who don't like the pain. 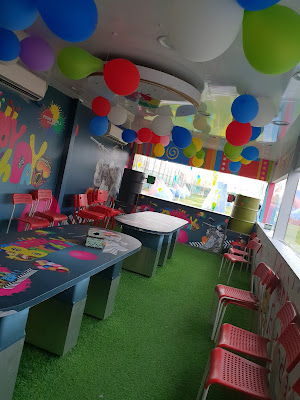 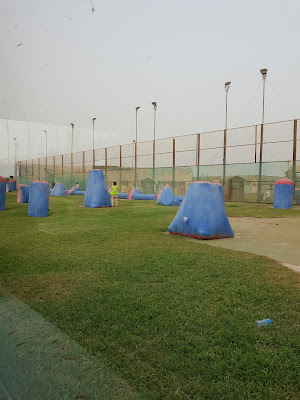 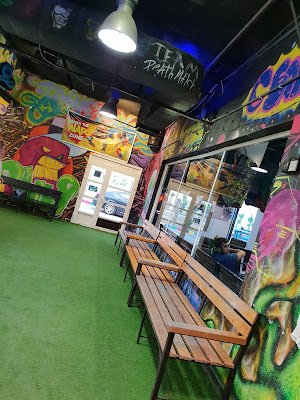 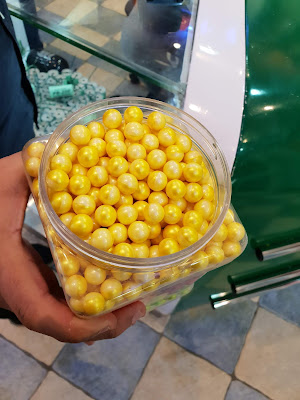 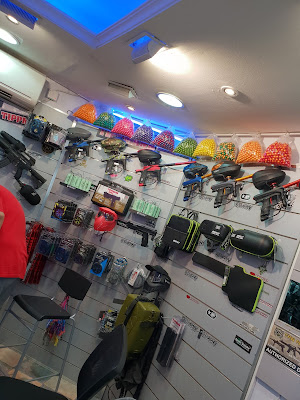 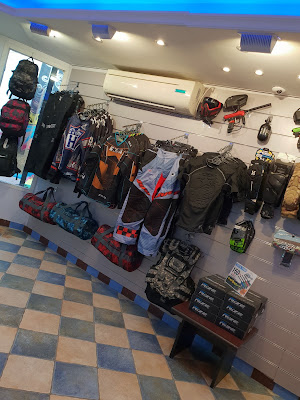 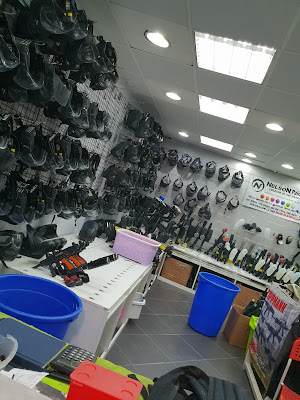 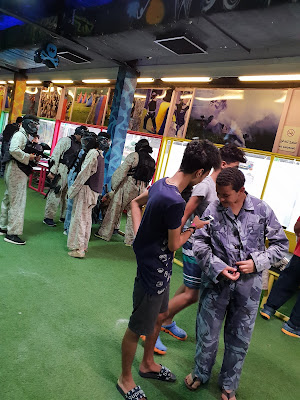