Kuwaiti divorces new bride when she helped Him 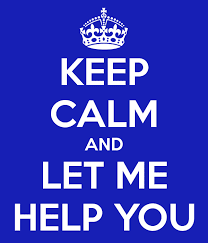 A Kuwaiti groom divorced his Saudi bride on their second marriage day in Saudi Arabia after considering her rude when she showed him what to do on their honeymoon.

The woman noticed her husband was confused and did not know what to do when they went to bed at night on the first day of their honeymoon.

“She calmed him down and guided him. On the next day, the groom divorced his wife and took a flight back to Kuwait on the grounds she is bold and rude,” the Saudi daily ‘Sada’ said, adding that the bride’s family decided to sue the groom on charges of defaming their daughter.

-----Nothing wrong with a little help guys!
Posted by Crazy in Kuwait