Today the media was invited to take a tour of the new Phase Four area of the Avenues. There is so much to look forward to and it is amazing. There are extensions to the Souk, Grand Avenue and Prestige as well as a few more addition like the Forum, a new Cinema area (VOX Cinemas – The Avenues in Kuwait, will house 17 screens with an approximate seating capacity of 1679, and will include 2 MAX screens, 4 Theater by Rhodes screens, 2 Kids screens and a new VOX experience for teens) and a Garden area with a glass dome. 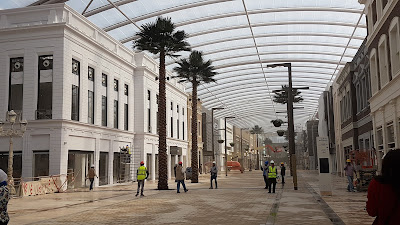 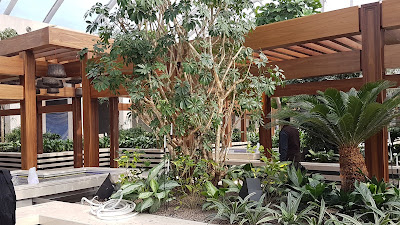 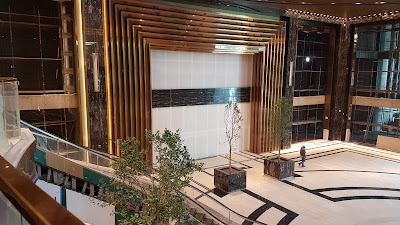 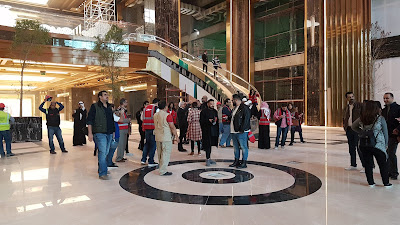 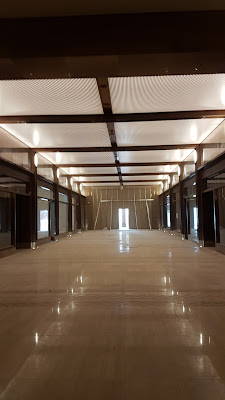 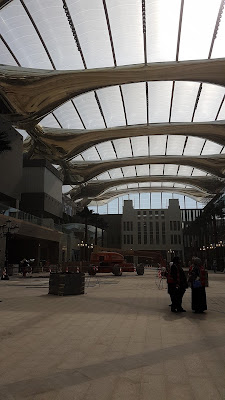 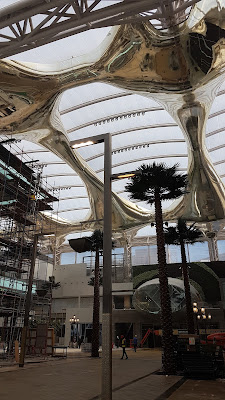 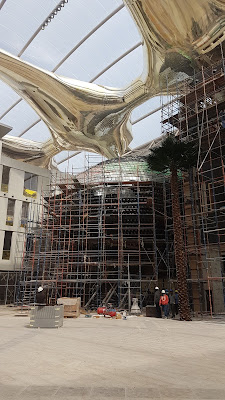 Some new shops due to open are NYX makeup, Aveda Salon, Tekzone, Monki and Etude house to name a few. 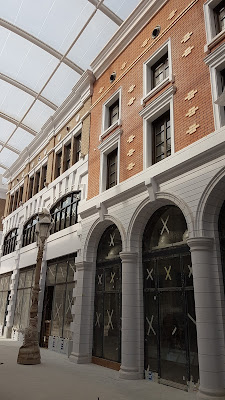 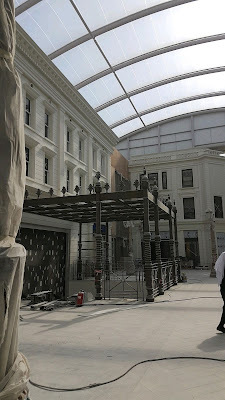 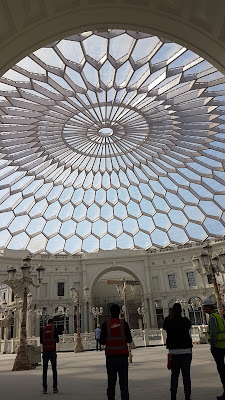 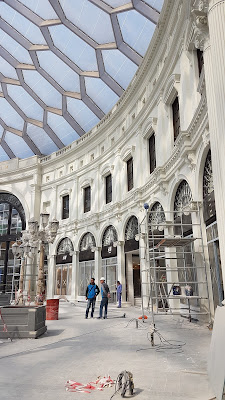 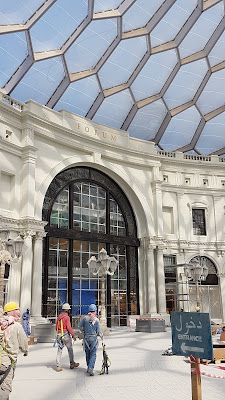 The Souk area that brings some wooden lattice work 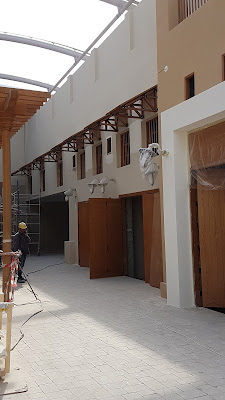 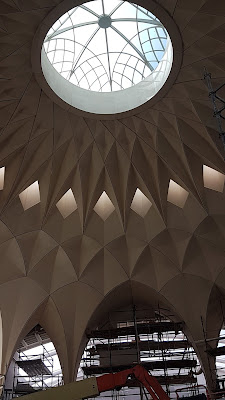 The 5 star hotel Waldorf Astoria (which was initially going to be Conrad hotel which meant a new design and a delayed opening until 2020) and 4 star hotel Hilton Garden Inn (might open in 20149 sometime) will be joining The Avenues over the next two years. There will be an addition of three thousand plus parking spaces with a total of more than 13,000 for visitors. The talk of the area being completed by the end of February may or may not happen, I doubt it as there is a lot more work to be done by that time but it will be a sight to see once it's completed!

My only suggestion is to build an indoor theme park like IMG in Dubai or areas like they have in Mall of America then The Avenues would be complete and tourists would only have to stay in the hotel and be connected to everything in one location.
Posted by Crazy in Kuwait