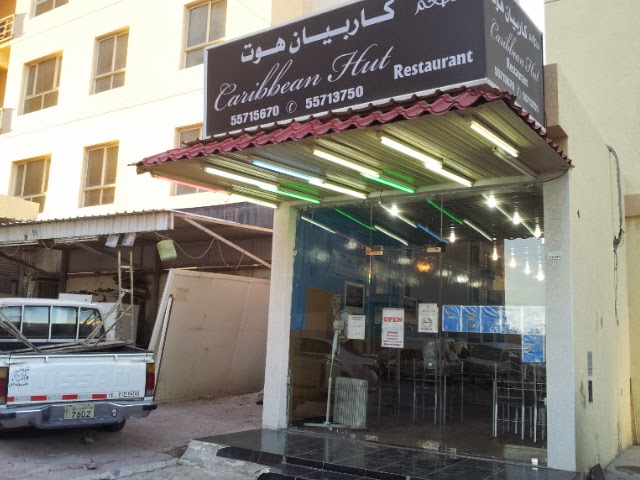 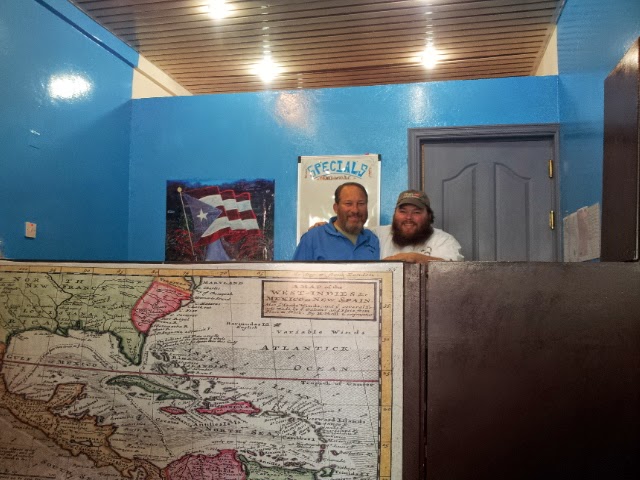 
A native of Puerto Rico and born in El Condado, Puerto Rico in the early eighties, due to the military he moved around a lot between and began cooking at the age of 8 under the supervision of his mother. With the direction of his grandparents who consisted of a Home Economics teach and a Chef/Restauranteur/Hotelier, he was able to increase his knowledge and love of cooking. His official training comes from a basic culinary course sponsored by the Georgia National Guard and the time spent working in some of Georgia’s dining facilities at the age of 16; continuing his training by working for restaurants like Waffle House, Country Pride Restaurant, among others. 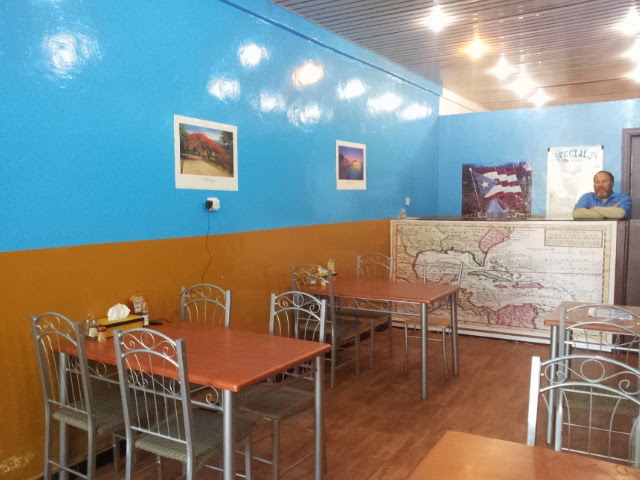 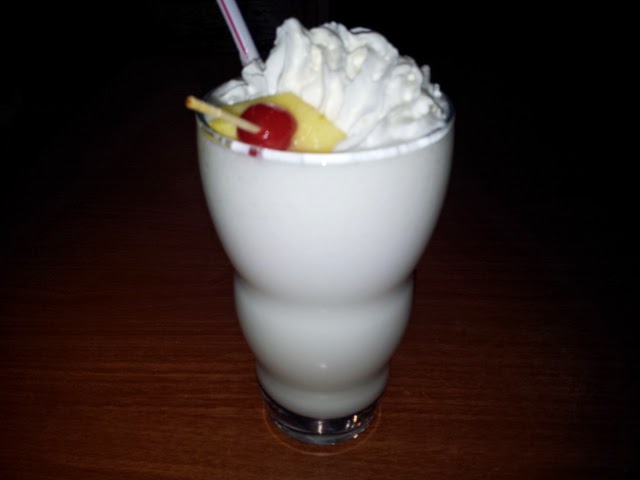 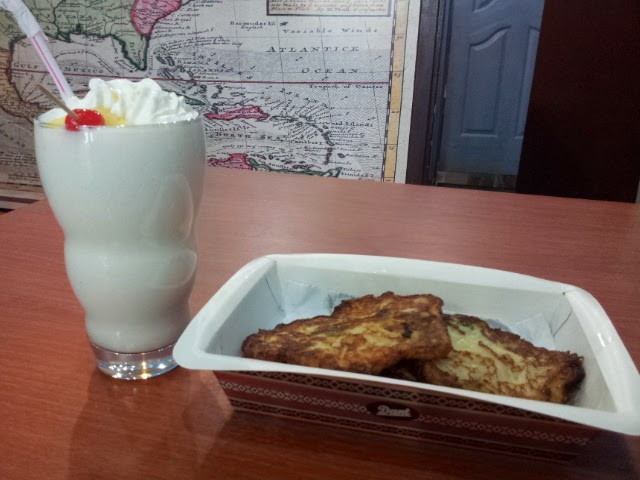 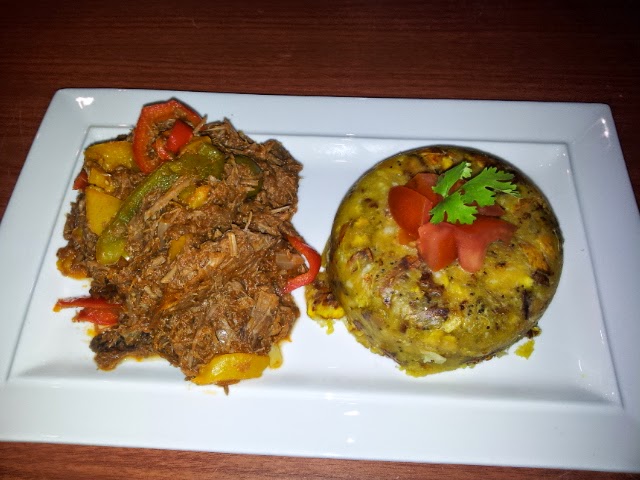 Mofongo- pulled beef with a side of plantains

The chef and his father were very nice and love their business. On this day they weren't able to serve some of their specialties as they were out of some of the imported ingredients. The bacalaitos were good but a little too much oil. I loved the mofongo, next time a little less salt but the piña colada was really good. I would go back when they have more variety but when a business imports their ingredients you have a 50/50 chance of getting certain dishes. They are open from 3pm-11pm Tuesday thru Sunday and closed on Mondays, you can find out more by visiting their website.
Posted by Crazy in Kuwait

Email ThisBlogThis!Share to TwitterShare to FacebookShare to Pinterest
Labels: Restaurants