Mahboula is a dirty Area

Due to the high cost of rent I had to move back to Mahboula area from the city area and after a few days I realized it is ghetto and a scary place for families to live. I took the apartment directly from the Kuwaiti owner which meant I avoided paying the illegal finder fees to the haris and/or company who doesn't do anything but give you an address and expect half month rent as a payment for doing nothing. I was told it was a family building and after moving in and taking more time to see who lives in the building I saw that there were a few families but also some shady characters. 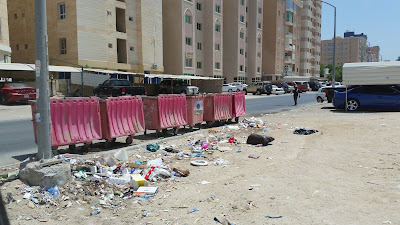 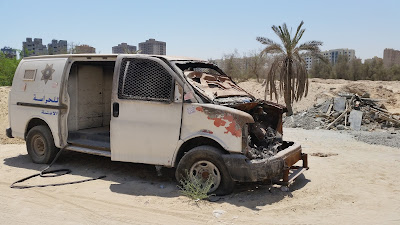 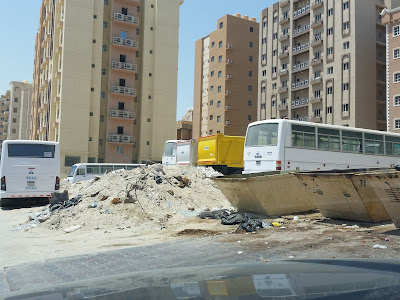 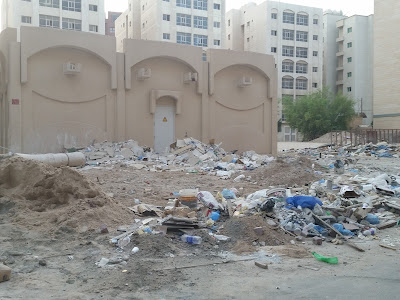 I took a drive around the area and saw that the area is a dumping ground for construction companies as you see from the pyramid style dumping heaps. There are abandoned cars and crap everywhere, I didn't see this area in the 'Kuwait through our eyes' video! 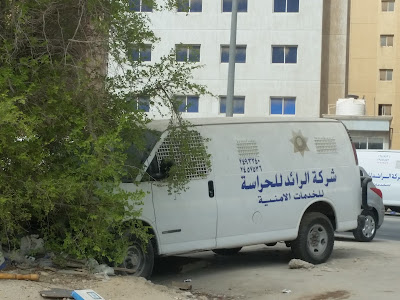 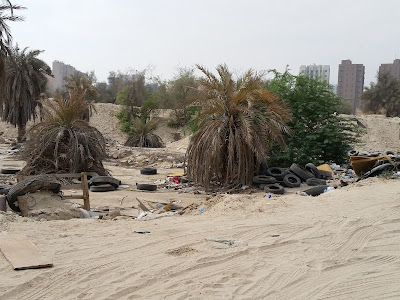 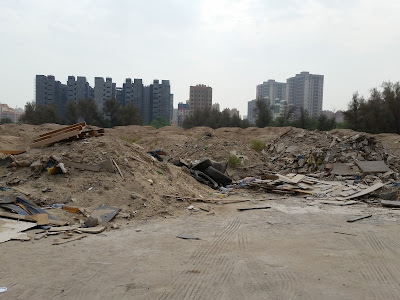 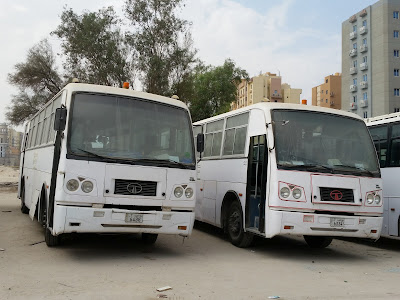 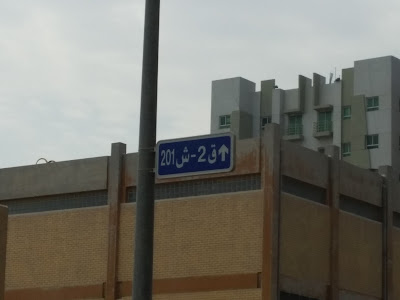 It is also an area full of bachelor laborers who stare at women to a point that it becomes a little frightening. I don't let my daughter or housemaid go down at all even though the bakala is two feet from my car. I don't understand how it is ok for family areas to be swamped with bachelors to the point of it becoming dangerous. With the prices of rent being more than 50% of people's income there is no other alternative but to go to these kinds of areas to try and catch a break. Although I hate moving, it may be coming up as soon as I can find something else.
Posted by Crazy in Kuwait