We headed out for a road trip the Heritage Village that I really wanted to visit. I thought it might compare to the Global Village in Dubai but sadly it didn't. It was long trip and the weather was so dusty, our luck! We finally arrived to an area in the middle of the desert, it looked like an awesome set up and we had planned on spending the day there. 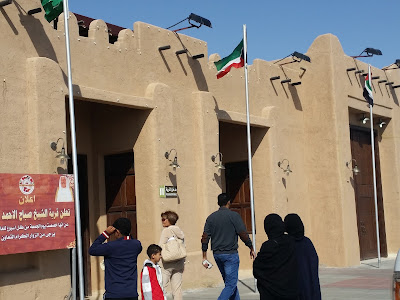 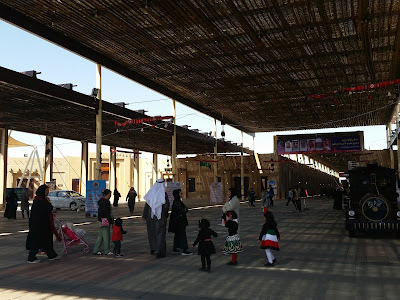 The Kuwaiti museum included items from Dr. Ashkanani's museum and he was there giving a tour in Arabic which my friends could not understand so we headed off to the other areas. There were museums from the GCC- Oman, KSA, Bahrain, Qatar (which was closed, not cool!) and UAE I assume although I didn't see their museum. 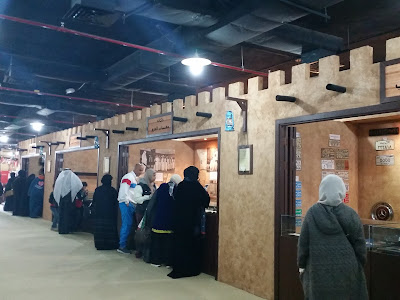 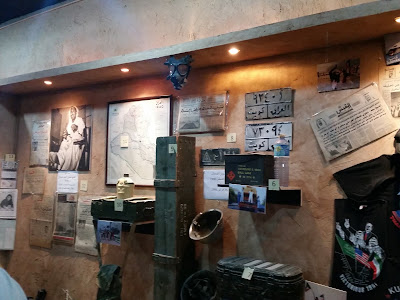 I thought there might be different types of food from the GCC exhibits, sadly there were only huge museums with pictures and some items on display. We arrived before 12 pm and a lot of the exhibits were closed and museums were empty of people. I don't know if it was the weather but it seemed really empty and it's not like anyone would want to stay out there when it gets dark. Who wants to head back on that dangerous road at night? 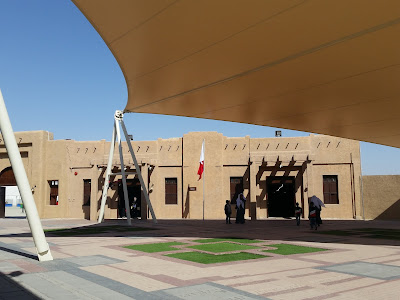 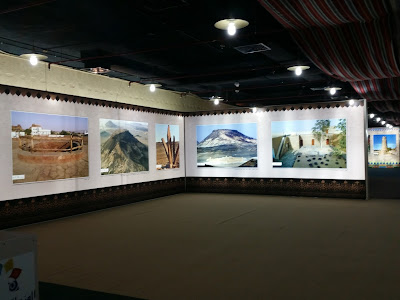 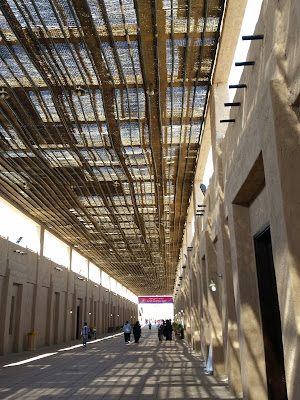 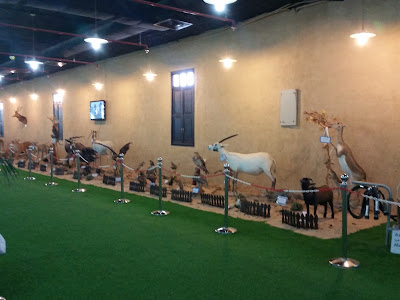 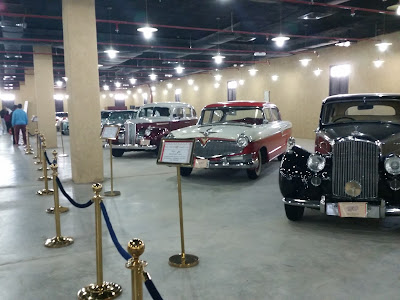 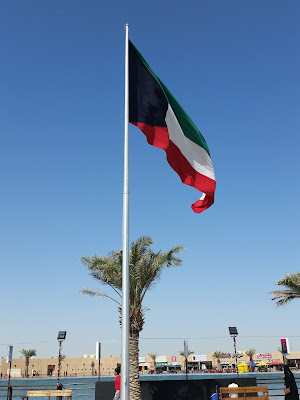 We headed out for lunch and were met by a few know restaurants, I didn't see anything original and we settled for Hardee's. Most of the restaurants were lacking menu items and it was a mess with them not having change and minimal restaurant set up. 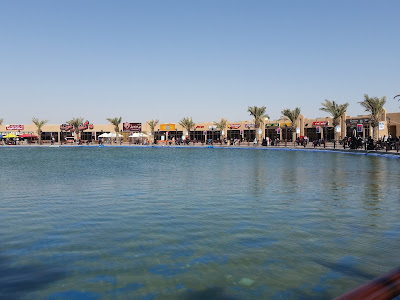 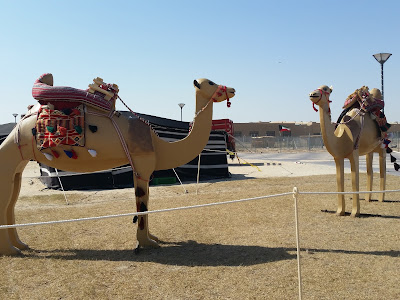 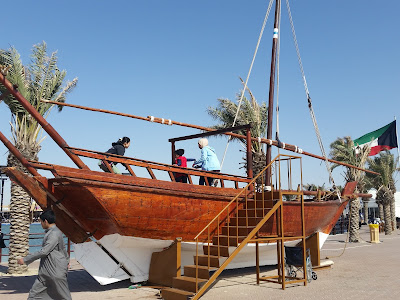 Omani sweets, my friend's daughter thought they they were cooking up a batch of sheera (sticky stuff used to remove hair) , my friends are awesome. 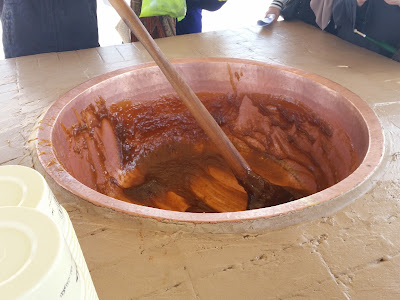 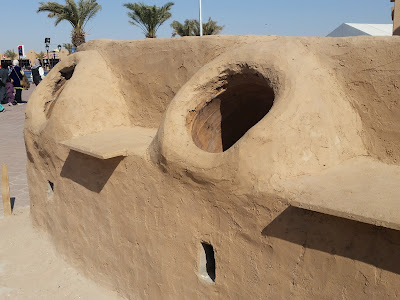 We were the only Western foreigners there and it didn't feel very welcoming. There weren't any guides or info centers to ask questions. I didn't know there were archery, horse and camel competitions either, it was another good idea that fell short. How is tourism supposed to be a priority when nothing is written in English and expats are not made to feel included? Take a note from UAE and even Qatar, their events are written in both English and Arabic and expats are encouraged to visit.
Posted by Crazy in Kuwait