Back in California during the late 90's is when all of the good times started. GCC students started coming to California to study and it sure was a fun time for everyone. No one would take a second look at a guy walking around in their GCC attire. The guys were all over Corona, you would see them at the car wash, the grocery stores or driving by blaring Arabic music and wearing their A/X jeans and shirts. For those who stayed in the Riverside/Corona area there was the sheesha/restaurant "Kebob-It" and of course "Club Metro" those guys went to the English center at UCR. GCC guys were know for their fixed up sports cars, at that time I only knew about low riders and Dayton's until the GCC introduced everyone to exhaust systems, intercoolers and turbo timers.

I remember my first encounter with a turbo timer, it was on a Nissan Z, I kind of borrowed it from one of the guys and went to McDonald's. When I got back I turned off the car and took out the key and the damn thing was still running. I could not figure out what it was so I just left it on and went inside. I came to check on it later and it was off, I learned about turbo timers after that and felt like an idiot. My daughter's father had the yellow supra with the Greddy exhaust, kit, intercooler, blow off valve and off course turbo timer. We used to squish her car seat in the back seat and barely had room for the diaper bag.

The richer guys lived in Westwood and Irvine. The Westwood guys used to visit 3rd st Promenade and Santa Monica Pier but we all used to visit the Lebanese club/restaurant "Byblos". ﻿That place used to rob GCC guys blind. They would serve them so much alcohol they would end up dunk off their butts and hand over their credit card. Our tab one time for a party of 6 was around $900.00. Then there was "Century Club" where we would all go and hang out with movie stars. It cost a fortune to get in but at that time no one cared and would blow their money on any and everything. It seemed to all change after 9/11 and everyone started leaving California. These days there are a few guys left in Long Beach but not even close to the amount back in 1997. Nothing left but memories of our youth.

Some of the cars back then 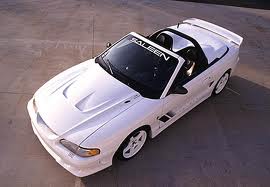 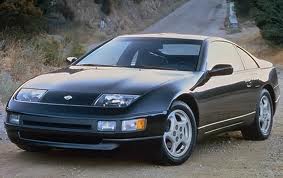 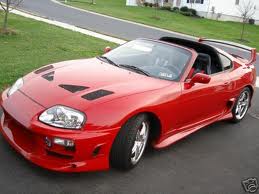 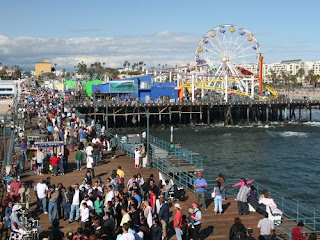 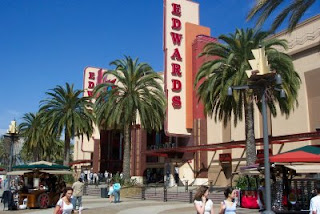 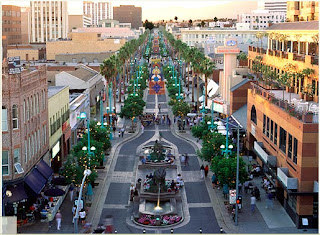 Clubs we used to go to 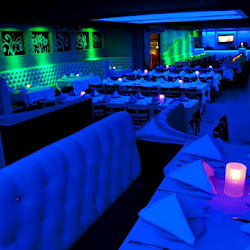 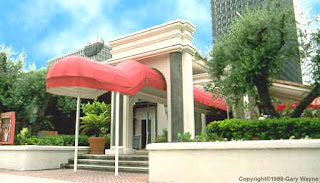 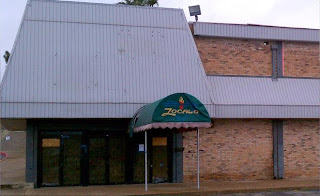 Must haves of the late 90's 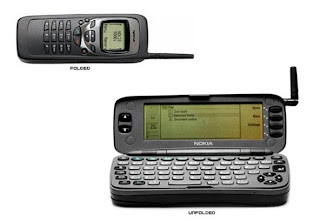 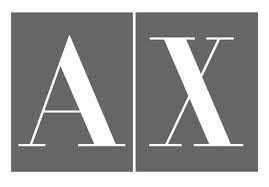 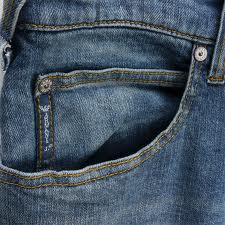 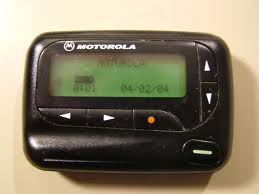 If you are one of the 90's group who remember these things raise your hand and give a big yell for the good ole' days! (Google images)
Posted by Crazy in Kuwait