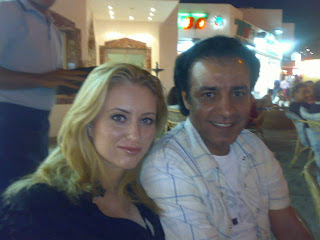 
I worked in a the Marine Hotel in Kuwait, I met my son, Arthur's father in Kuwait, we where in a relationship for about a year, he was very good to me at the time, but because I was nieve I didn't realize that he was actually a married man, which he had lied to me! In Kuwait it is very easy to conceal your real life and identity, he took me on two trips to Egypt and to London for holiday, when I flew home in 2007 from London I didn't realize that would be the last time I see him.

He left me at 5 months pregnant with nothing, because he is a Arab from Kuwait, I could not take the chance to go back to Kuwait and put myself and my baby at risk, I am christian and never wish to be another religion, so I decided I had no choice at the time, I had to go stay with my parents.... 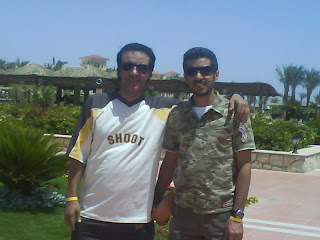 This is my story in short, in the last few years I have had e-mail contact with Arthur's father and he said he would send me a measly 200 dollars a month, which does not even cover his school fees, I have being to the Kuwaiti Embassy in South Africa, the Ambassador said he could not help me! I have being to see a South African lawyer and they want a retainer fee of 20 000 South African Rands from me, which is allot of money! 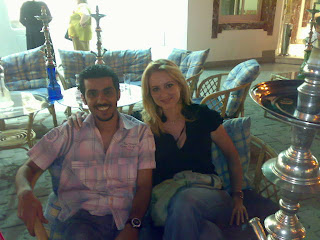 ﻿
At present life is very expensive in South Africa, my son is turning 6 years old on the 7th November, I am at my witts end trying to make ends meet every month, I would like him to pay me the child support that he owes me for the last 6 years!. 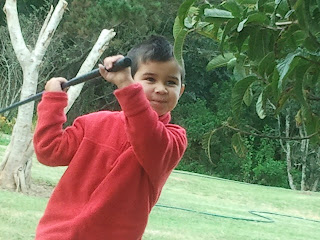 ﻿
He says he will have DNA test done, but he refuses to come to South Africa to have them done, I cannot come to Kuwait and put myself or my child at risk! He does not wish to help me! I received an e-mail from him which I will send you, I am willing to sell my story to a newspaper in England and I would like to know from you if can publish my story in a newspaper in Kuwait, he cannot get away with what he has done to me! All I know is that he worked in the Kuwaiti Embassy as Head of Security and that he traveled allot for his job.

Please see e-mails to follow with photos of my son and I and of his father,  Bader Mansour Mohammed Al Shammeri
Posted by Crazy in Kuwait