A while ago there was an open spot of land in Messila that attracted RV campers and was once used for the kite gathering on the weekends. I guess someone got upset people were using the land and have recently set up barriers and it looks like they will surround the property with a metal fence to keep people away from enjoying the beach. That piece of land has been vacant since I came to Kuwait but rich people are greedy and want to keep everything to themselves, even nature. 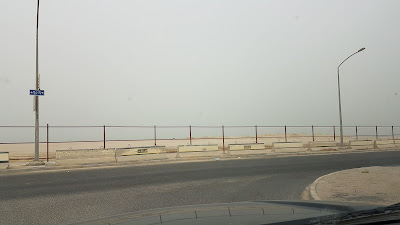 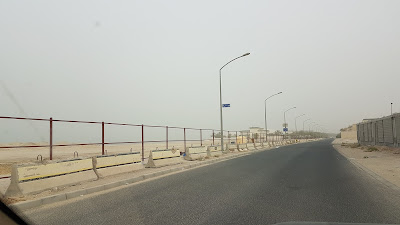 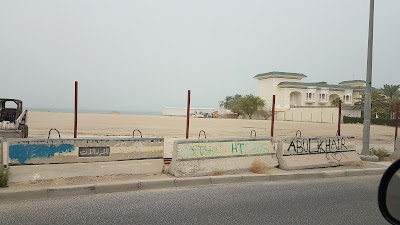 This is what it looked like before, a few months after this picture there were around 20 RVs parked there. 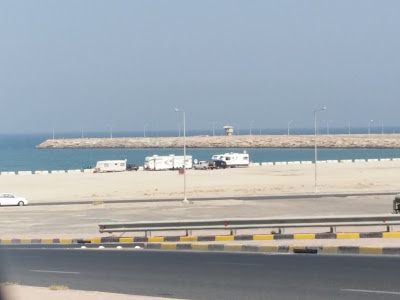 I saw someone complaining about RVs on IG @q8needsyou as well, it's in Arabic but I can make out he was talking about them closing the beach access. If it's such a bad idea then let the owners of the empty land charge the campers to park there which would make them money.
Posted by Crazy in Kuwait