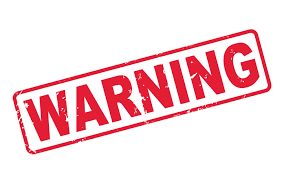 KUWAIT CITY, July 2: At a time when many countries in the region are anxious and watchful about possible terrorist attacks, Kuwait’s security apparatus have received a message of utmost concern from the CIA indicating terrorist attacks could be carried out in sensitive locations inside Kuwait in the next few days or weeks, says Al- Seyassah daily quoting sources.

The same sources noted details of the message have not been received but the Kuwaiti security command has immediately stepped up the level of readiness and concerned officers have fortified the oil installations at the wells and refineries, patrolling the locations around the clock.

They did not rule out possibility that the decision of the Minister of Awqaf and Islamic Affairs to ban Eid Al-Fitr prayers in open spaces might be connected to the recent development, and it’s more instructive considering that the country just observed the first year memorial of the bombing of Imam Al-Sadeq Mosque.

They continued that the ministry has been positioning security operatives at strategic locations on major roads and areas close to prominent cooperative societies, shopping malls and recreational parks.

----The British embassy has sent out warnings to their citizens and I'm sure the US embassy has as well. So, for those of us staying Kuwait, it seems like we are under lock down?
Posted by Crazy in Kuwait