Dual citizens to vote for their favorite wasta Person 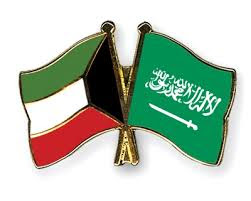 The daily added, they are expected to enter Kuwait just one day prior to the election date. According to sources they will give cast their vote to the person helped them get the dual nationality or their next of kin if the person who had helped them no longer exists or has decided not to take part in the polls.

-----Here's my question....recently they announced they were locating all dual nationals and making them decide which nationality they wanted. This article seems to be bragging about the fact that there are 100,000 dual nationals living in KSA who will return for a few hours to vote for people who gave them their Kuwaiti nationality??? Wow, just wow!
Posted by Crazy in Kuwait