I've had e-mails asking about Kuwait. There are people coming from the States for the first time and some of their family members think Kuwait is a desert with people on camels. Yah right! There are so many places to shop you would think shopping would go out of style. There are so many restaurants it's ridiculous. One of the newest malls to pop up is the 360 Mall.

I like it better than Avenues because there aren't too many people at 360. I like shopping at Geant it's an all-in-one grocery store. The 360 Mall is also a little closer too. There are still some spaces with no stores but after a while I'm sure it will be a happening place. There's a Toys R Us located near Geant, but it's freakin' expensive. I'd rather go to Centerpoint or order it online from Wal-Mart. Upstairs there's a movie theater and restaurants like Friday's, Ruby Tuesday and fast food as well.

The third floor has a small entertainment place. It's OK, not much to brag about. The only thing to be cautious of is the parking. Get in and get out early because if you get caught up in the mad rush to get out there is only one exit with two guys taking your tickets. We had to wait about 30 minutes to get out. I prefer to park outside Geant, there's no charge to park in that area but it's a little walk to the door. Don't worry if you get groceries there's always the guys there willing to push your cart to your car.

Outside view with the lights on. 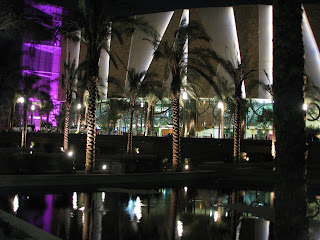 I think it's supposed to be some environmental thingy. 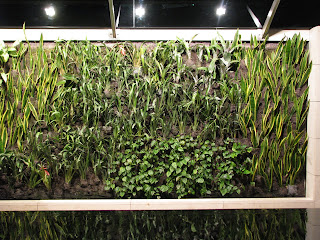 For those outside of Kuwait, yes we have Dunkin Donuts and much more! 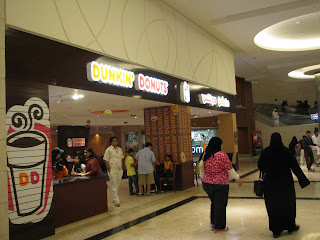 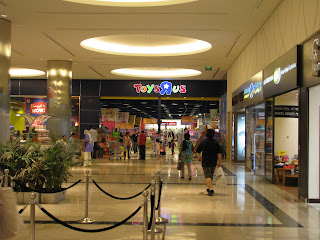 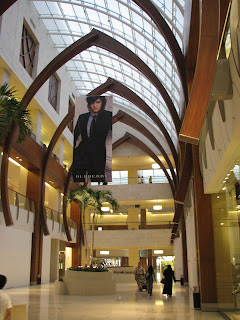 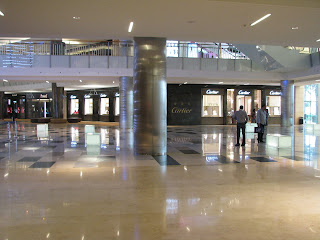 I call this "Medusa". 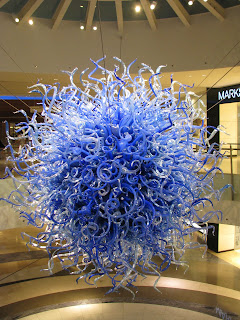 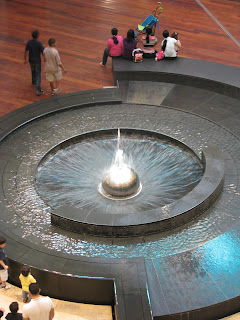 This is the latest shopping edition but I'm sure this won't be the last!!
Posted by Crazy in Kuwait