Purina Arabia helps out PAWS Kuwait- Just "like" their FB page on Aug 25!!!!

UPDATE:Thanks to everyone who voted and to those bloggers who I contacted and did not post it, you all suck! I guess some bloggers think they are too good for these issues. Anyhoo....
Thank you all for your support for PAWS Kuwait! We are going to match your 1319 likes with Purina Arabia likes to have a total of 2638, which is equivalent to 106kg!

Again, thank you all for your contribution in supporting communities that help make pets' lives better.
VOTE TODAY!!!! It lasts for only 24 hours!﻿ 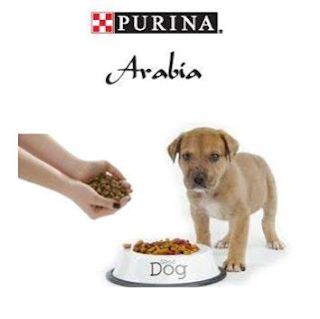 PAWS Kuwait and Purina Arabia agreed on charity campaign which will start on 25 August, 2013 at 10am (Kuwait time) and will be effective for 24 hours.

PAWS Kuwait logo and contact information will be listed on Community Tab of Purina Arabia facebook page in addition.