Police- No phones while on Duty 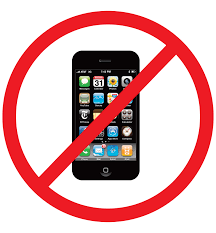 ‘No using cellphones on duty’: Undersecretary of Ministry of Interior Lieutenant General Suleiman Al-Fahad has banned police force on field duties from using mobile phones or headphones as well as their personal accounts on social media, reports Al-Rai daily. He also issued another decision to ban patrol officers from parking police vehicles on road pavements.

----Do they think they will stop them? I see them all of the time talking on their phone and driving, if they are serious they will need a cyber patrol to check out all of the Snapchat accounts of police officers who are Snapchatting pictures and videos of police activities while on duty. Good luck with implementing this decision. If people see them and report the police officers will anything be done or will we get arrested for taking pictures?
Posted by Crazy in Kuwait