Al Manshar is a ghost Town

One mall opens as another begins to close down and prepare to be demolished. I barely remember the fish market that used to be where the mall is, I think we drove past it during my first visit in 2003 and I think it was still there when I moved here in 2004. I wish I would have visited the fish market souk area before it was torn down but anyways Al Manshar is next to be torn down. I guess it started off as a good idea but didn't generate enough interest and the high rental prices didn't help either.
My old company rented out some of the apartments connected to Manshar but in 2008 we started to move the people living in them as we were served the notice of the building being torn down. Those apartments were HUGE and I wanted to move in but they too are slated to be torn down. What a waste. The apartments had 3 bedrooms, there was a gym and a pool and play area for the kids, it was great even though it was old. They don't make apartments like that anymore. Another chapter of Kuwait closed and will be forgotten.
Manshar is like a ghost town, only Chili's and a couple stores are left open. Chili's is still making 400 KD a day so they are keeping it open for as long as possible. I wonder if the owner is going to recycle the building materials, the mall is only a few years old and has a lot of fixtures. ﻿ 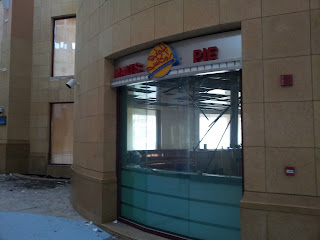 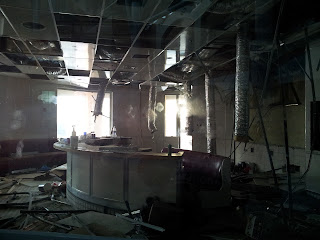 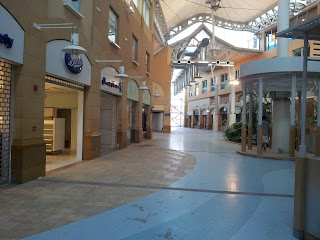 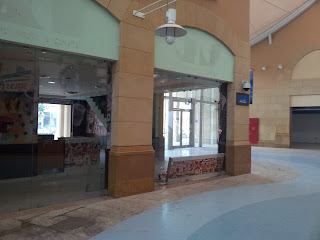 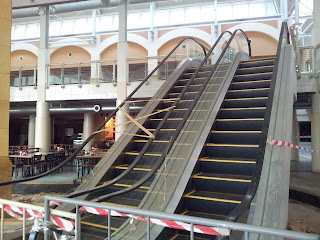 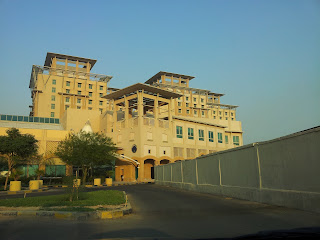 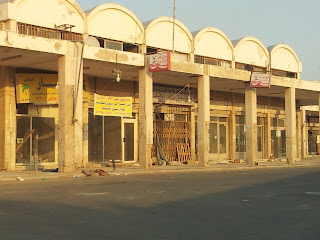 The hotel is to be left standing so I guess they will build the new building around it and the graveyard, I wonder how that's going to turn out.
Posted by Crazy in Kuwait