Kuwait Zoo has improved a Little

We took the family to the zoo the other day and I saw some improvements. It seemed a lot greener and some of the displays had a lot more plants and trees. The monkey display had doubled the fence so people can't feed them cheese puffs and the fence surrounding the elephants was placed further out so people can't get to him and feed him bread. There were fences around the plants so people would stop ripping off the branches and feeding it to the animals. The plants are toxic to the zoo animals but it didn't stop one Arab lady and her kids from taking the branches with them to feed animals. The Egyptian security guard tried to stop them but to no avail, she just laughed and kept on walking.
They still don't respect rules or security personnel and that is inbred and will never change. My advice would be to hire some big bedoon guys and let them handle the problem and have a couple Kuwaiti guys in the control room in case things got out of hand. But again, no one really cares about the zoo or animals in general so this abuse will continue and animals will suffer. The foliage is overgrown and isn't kept up especially around the baboon exhibit and they really stink. There are signs around the exhibits describing the animals inside which is a positive step.
﻿ 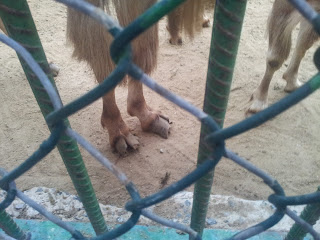 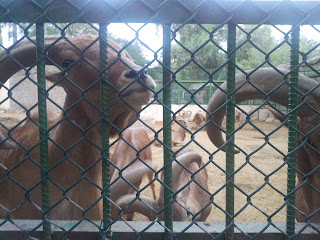 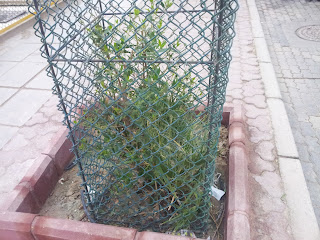 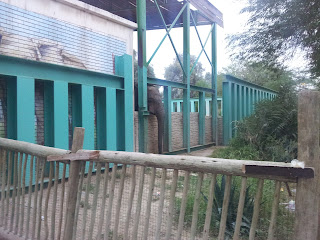 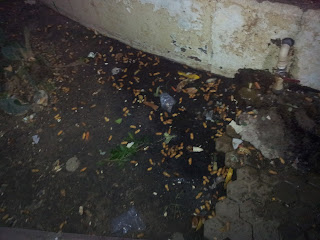 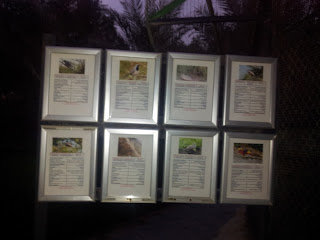 The zoo is nothing in comparison to the Abu Dhabi zoo, it is huge and is similar to the US zoos. They have interactive programs and teach children about the animals. I think they should incorporate animal treatment in schools so when the children visit the zoo they won't have the urge to feed them popcorn, do they honestly think there are popcorn machines in the wild? I did have a big problem with the Indian family to let their kids run around in the swan exhibit, it was too dark to take pictures though I tried. Now the FN are creating bad habits as well? What has become of Kuwait?
Posted by Crazy in Kuwait