We celebrated our anniversary at PF Changs, my mom had highly recommended it. There's one in the Avenues but no way on earth would I go knowing I would spend 2 hours just trying to get out of the parking lot. Personally I don't really like Chinese food but gave it a try. For appetizers we had dynamite shrimp and ceviche, both were great.
I ordered lemon chicken and hubby ordered some shrimp dish. They both came with a small bowl of rice. I ordered a key lime pie tini drink recommended by mom, it was ok. ﻿ 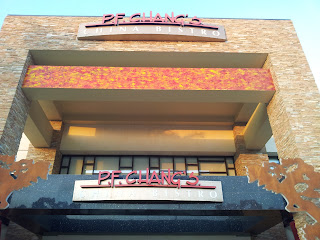 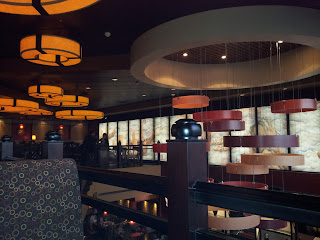 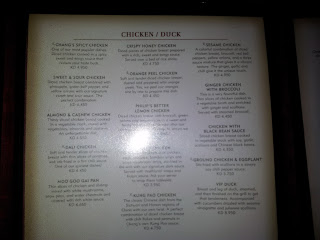 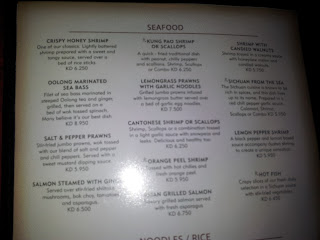 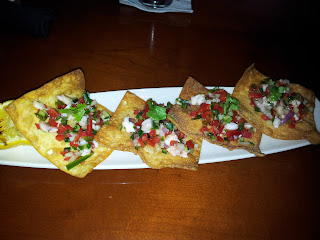 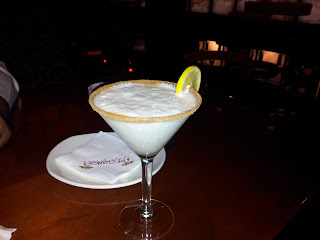 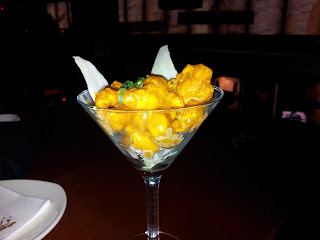 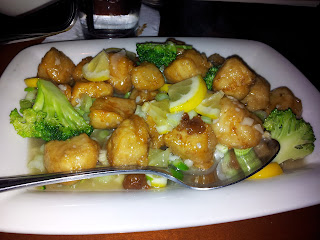 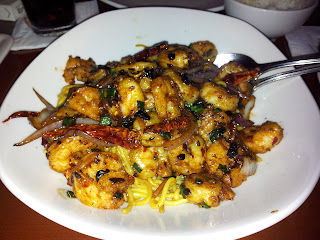 The service needs some adjustment but the food was pretty good and the atmosphere was great as well. The manager said they may be opening one up next June in the Mangaf area. One day I won't have to leave my area to go to Salmiya. It's just too crowded in Kuwait to leave my area.
Posted by Crazy in Kuwait

Email ThisBlogThis!Share to TwitterShare to FacebookShare to Pinterest
Labels: food, Restaurants, things to do in kuwait