DNA testing in Kuwait- some good stories will come from It 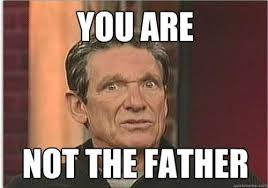 KUWAIT: MP Saleh Ashour called yesterday for the quick implementation of DNA testing to curb crime and terrorist attacks after the National Assembly passed the law last week. The law makes the genetic tests mandatory for all Kuwaitis and expatriates and stipulates a jail term and fine for those who refuse to do it or for faking the samples.

Ashour said that the law will contribute effectively to uncovering crimes and arresting criminals, adding that many countries have applied the law and obtained good results. The lawmaker meanwhile called on authorities not to penalize the stateless people, known as bedoons because some of them are suspected to have assisted in the bombing on the mosque last month. He said that the majority of the 110,000 bedoons are honest people who have sacrificed for the country and are serving the country in many fields including as servicemen in the police and the army.

The same thing applies to Saudis, he said, after it was found that the suicide bomber was a Saudi national. Ashour said that generalizing the penalties at a certain community because one of their members is a criminal is inhuman because the criminal is a person and can belong to any nationality whether it be Kuwaiti, Saudi or bedoon.link

---So I'm thinking this is going to lead to some serious problems when this is implemented. With all of the cheating going on in this country curiosity may get the better or some fathers. Maybe a father has looked at one of kids wondering if they were really his and decides to go to the DNA bank and submit a sample to compare and it turns out the child is not his? Sounds like some good stories for the upcoming Ramadan soap operas. 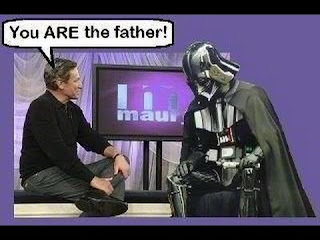 ---This is good news for the children who were left behind by their Kuwaiti fathers, just submit your DNA sample and voila! yes you are the father. This is going to get exciting! I hope those fathers who left kids behind are starting to sweat.
Posted by Crazy in Kuwait