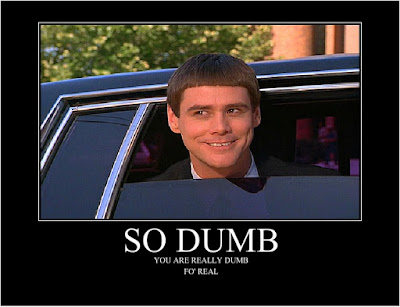 The Hawally police have arrested two Americans clad in Afghan costumes, reports Annahar daily. They have been handed over to the State Security because they were caught taking pictures of a mosque in South Surrah.

The arrest came after a citizen complained to the police. During interrogation the Americans have reportedly told police they were taking pictures for sale.

Seriously?! They should be deported for stupidity!
Posted by Crazy in Kuwait