There was a huge turn out this year at the bazaar held at the Salwa Al-Sabah hall. There were so many stalls with amazing items for sale. I was taking pictures of the items when some crazy American guy came up to me asking me why I took his picture, I told him I wasn't taking pictures of him but of the items people were selling I also asked him if he was want by CID or something by the way he was acting he kept talking crap as he walked away. I still wonder if he was guilty of something.﻿ 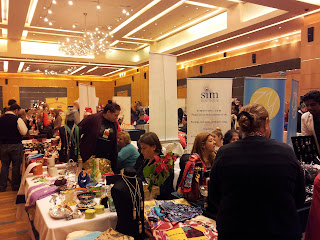 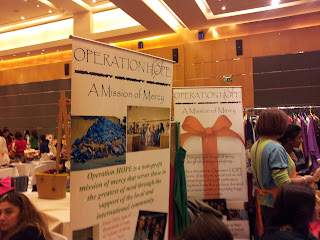 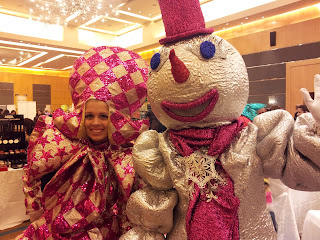 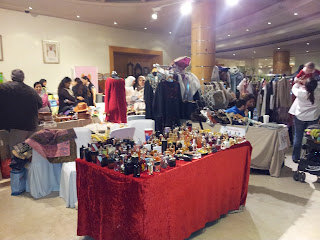 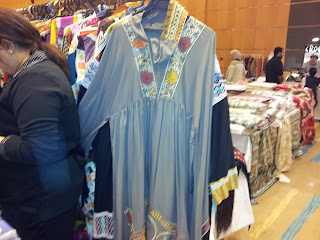 To top it off I almost ran into my hubby's ex-wife and daughters as well. If you missed it this year make sure you plan to visit next year, it's a lot of fun.
Posted by Crazy in Kuwait