The kids wanted McDonald's at the fairgrounds, we were waiting for my other family to join when I saw the big ferris wheel so I decided to check it out. I've never driven around the fairgrounds as I usually just go to the events being held and once upon a time I used to visit the go-kart track before they tore it down.
It seems there is a small area with rides that goes by the name "Luna Park." It's a little old and probably not real safe but it was as if time stood still. I don't know if it's still open, I could only find stories of it dating 2012. It really is a neat little place, it's too bad no one upgrades it or adds to it. I think it could be a real cool place for kids,  Mishref Fairgrounds has enough space and parking to be something more than what it is.
If only the roads could be fixed and more venues added it could become a main attraction in Kuwait. The P2BK event is coming soon and it's supposed to last until April but that is one huge event for the year. Kuwait is trying to bring in tourism and the only way to do that is promotion and updating their Touristic Enterprises website.﻿ 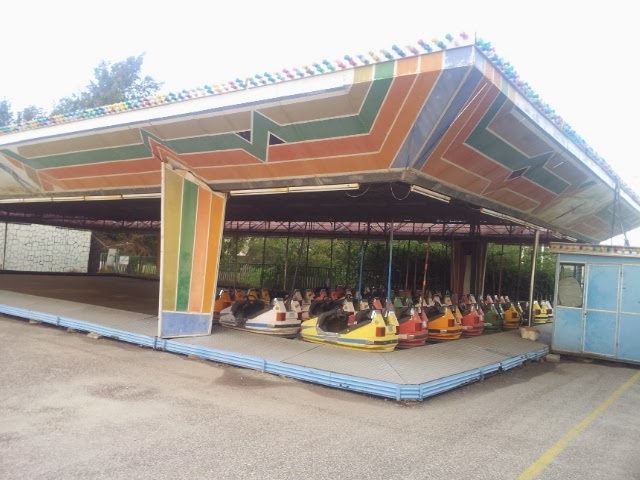 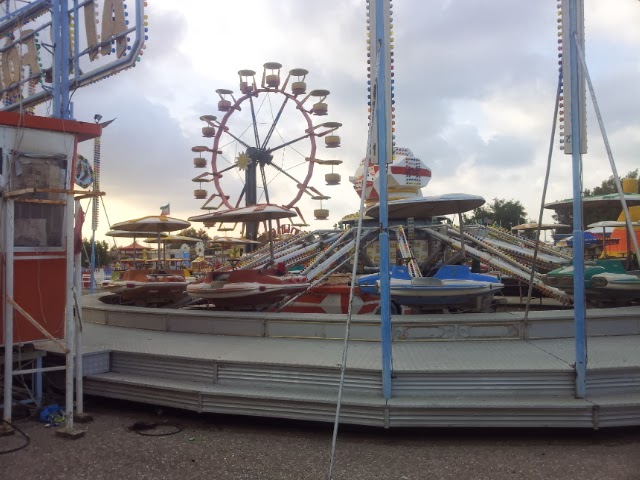 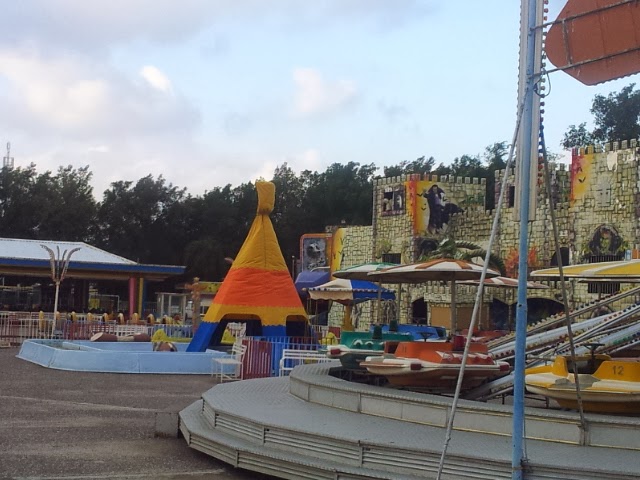 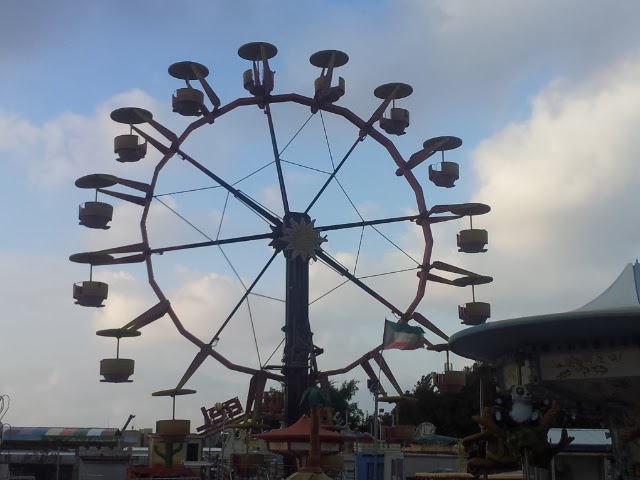 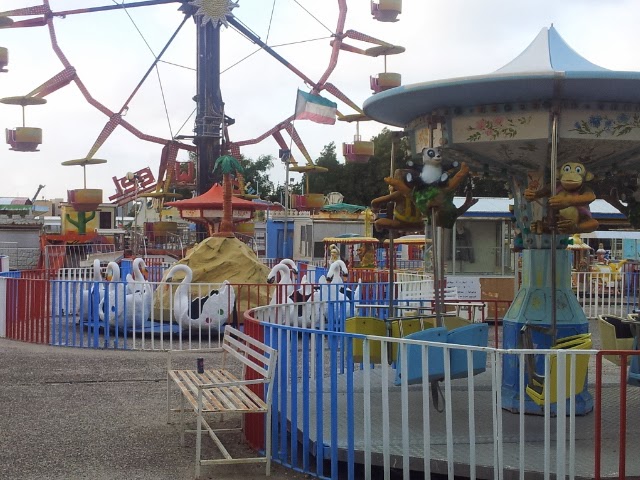 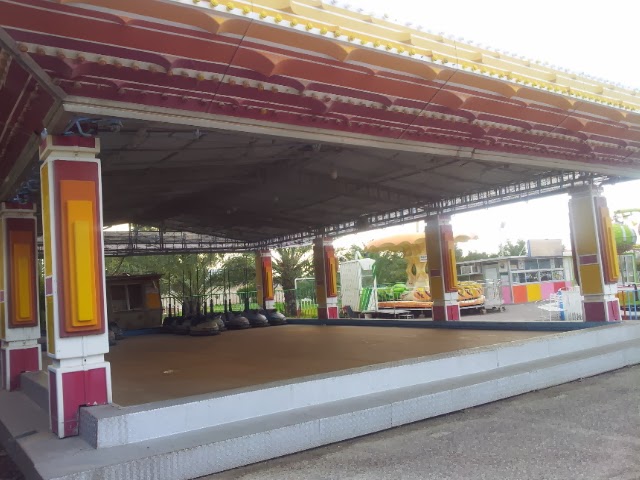 Does anyone know if it's still open?
Posted by Crazy in Kuwait