SeaWorld coming to the Middle East? 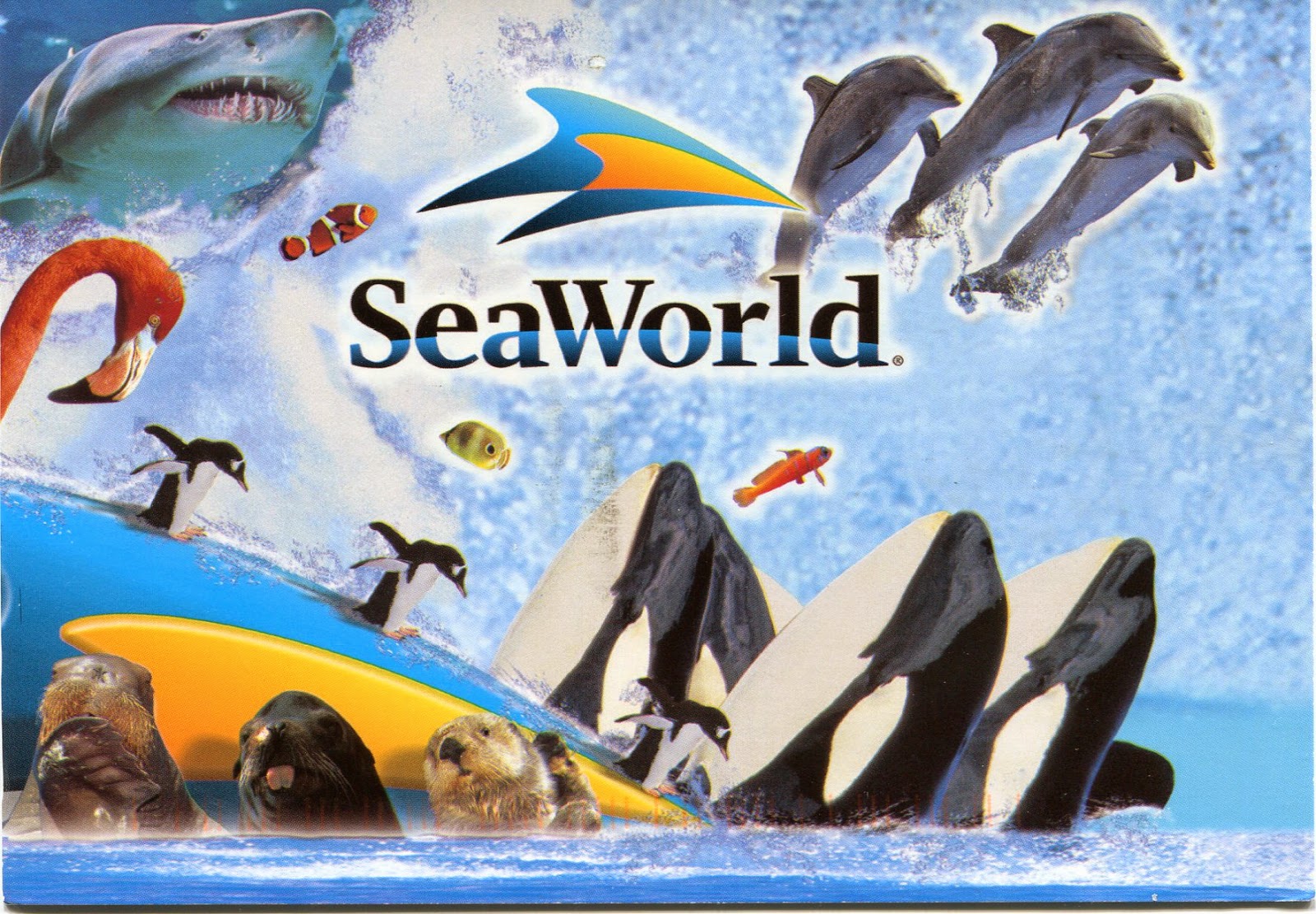 US theme park operator SeaWorld Entertainment has revealed that it is looking into the possibility of expanding into the Middle East.The company said in a statement that it has entered into a six month memorandum of understanding for a multi-park development in the Middle East.

SeaWorld Entertainment president & CEO Jim Atchison said: The company recently entered into an exclusive six-month memorandum of understanding to assess the viability of a multi-park development in the Middle East with a partner who has an established track record of opening and operating world-class attractions, and to finalise the terms of the agreement.

"We have worked diligently with our partner to identify the best theme park concepts and potential locations in the region and are moving forward into the next stage of the project."He added: “I’m excited about this opportunity to expand our theme parks to sites outside the United States and look forward to revealing more details as we advance this process."

Over the last few months, animal rights groups have accused SeaWorld parks of neglecting the killer whales used in daily shows. A documentary titled "Blackfish" illustrates such alleged abuse, according to SeaWorld critics.In response, SeaWorld officials called the documentary inaccurate and manipulative of viewer's emotions.
Formerly known as Busch Entertainment, Seaworld’s portfolio of brands includes SeaWorld, Shamu and Busch Gardens.In 2008, Dubai developer Nakheel announced plans to build four theme parks, including a SeaWorld centre, on one of its palm-shaped islands but they were later shelved.
Nakheel and Busch Entertainment Corporation said they planned to partner in the Worlds of Discovery Dubai project on Palm Jebel Ali.

We know Kuwait won't be on their list, we can see how much they care about animals by visiting the zoo here.
Posted by Crazy in Kuwait