These images may disturbing but this is what goes on at the animal market located in the Friday Market area. It's really sad that no one regulates the conditions of these poor animals. It's also ironic that the sick and sad animals are right across from the veterinarian hospital. They have however removed the dying dogs they used to bring to sell that were severely malnourished. My mom and I were there one time when Baladiya showed up and everyone was running and hiding. My mom contacted the man in charge and offered help with the situation.

She even sent him a written proposal on how to deal with the issues at hand. He spoke English and was very interested at the time but of course he didn't respond back to her and the tragedy continues. I'm sure some missing pets end up there too as I've heard stories of animals being stolen and sold at the market. The prices are crazy which means no one will ever buy any animals. There was a sad looking Chiuaua with overgrown toenails and no food, the guy wanted 300 KD for him! Really?!

There was only one shop that had the animals in cages with water and some food. They had some kind of green mats for the cats to lie on and when we asked why the other animals had no mats they just looked at us like huh? Dead birds lay in the dirt and poor little dogs look for any kind of attention.

The little monkey that made me want to cry. 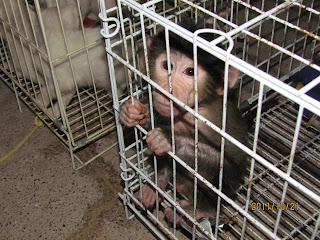 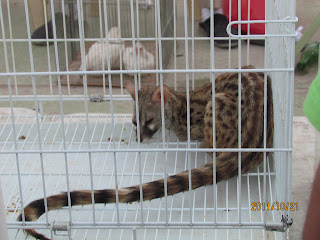 Supposedly they make coffee from it's crap? 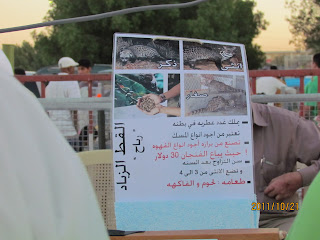 Las time I checked animals do not eat bread and rice.... 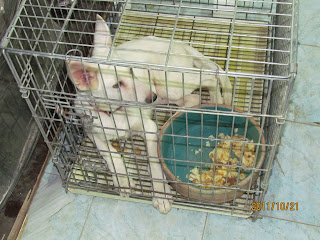 I swear this dogs looks like he belongs to someone.. 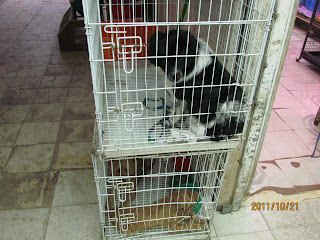 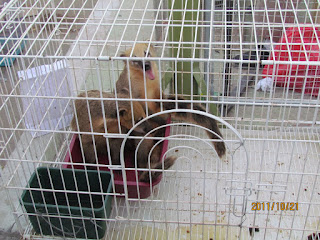 No one really cares about these animals even though "cruelty to animals in Islam is treated with grave contempt and the harshest of penalties, the fire of hell is accorded to any individual who dares to be cruel to animals"
The Prophet (PBUH) stated "Verily, there is a heavenly reward for every act of kindness done to a living animal."
It is mentioned in Hadith : "Animals do pray to God as other creations do."
There is no excuse for any animal to be treated like this!
Posted by Crazy in Kuwait