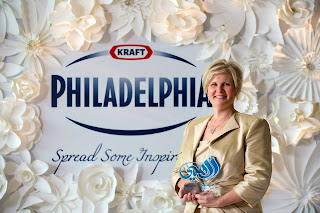 Operation Hope is featured in this months Bazaar Magazine and for those who didn't know, OH founder Sheryll Mairza won the "Philadelphia Spread Some Inspiration" contest and the prize money will go for this years Winter Warmth Campaign. We would like to thank all of those who voted for Sheryll. The online Bazaar article can be found here. We are still welcoming donations but Esther's Attic is closed until September, a grand opening will be announced later this year.