Do not show leniency during Christmas: MP

He added Christmas celebrations in our community offend religious teachings. He called upon the two ministers to stop this phenomenon and to take tough action against those who drag our country into what he called cultural alienation, especially since there are people who are trying to benefit financially at the expense of Islam and our values.

In other news, a number of employers, owners of companies and laborers expressed their frustration when their transactions at the Labor Department of Ministry of Social Affairs and Labor were suspended due to centralism adopted by the department’s director in the decision-making process, reports Al-Jaridah daily.

They explained that the director removed the authorities of his deputy, which resulted in the suspension of the completion of a number of transactions. They wondered for how much longer some officials of one of the most important departments of the ministry will play with them inconsiderately.

They explained that international reports on global obesity rate have placed Kuwait in the top position among the Arab countries and second internationally, adding that there are approximately 100,000 obese people in the country.(link)

It all sounds good but expats don't care. 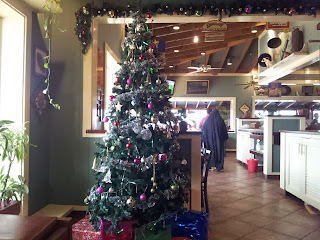 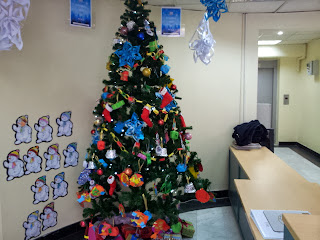 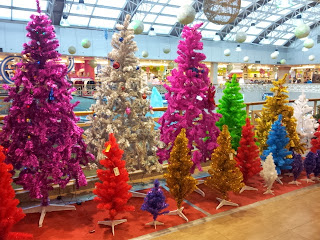 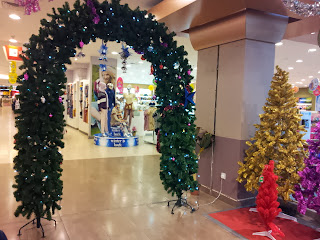 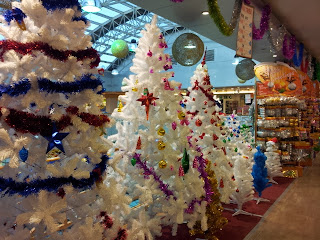 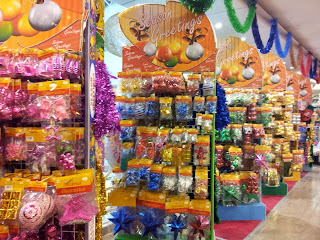 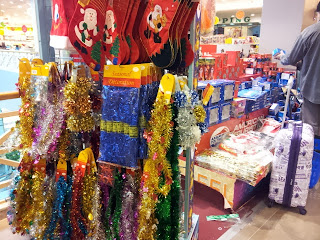 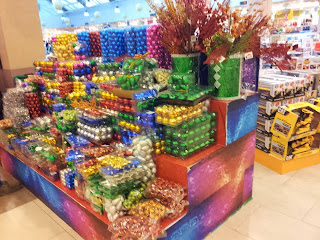 Most of the people who can make a difference look the other way.
Posted by Crazy in Kuwait