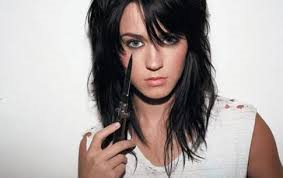 (Google)
A Kuwaiti girl broke the tradition of angry but soft female reactions to male harassment by stabbing her molester three times before sitting on his car to wait for police.

The girl was driving back home in the capital Kuwait City when she was chased by a local man, the Arabic language daily Alwatan said.

“Finally she stopped her car and stepped out…the man stopped his car behind hers and headed for the girl, thinking she liked his advances,” the paper said.

“As the smiling man came close to her, she pulled a knife and stabbed him in the chest, belly and shoulder…he fell on the ground while she phoned the police and sat on his car waiting for the police to come.”link

That's one way of getting a guy to stop following you, good for her.