There was so much hype about Qout market I had to go and check it out so I dragged my mom and sister with me, I guess everyone else in Kuwait had the same idea considering there was a traffic jam in front of the parking structure. My sister has a truck so it was easy to get up and over curbs to park in the dirt lot. There were only 2 elevators and 30 people waiting for them, not cool. We made our way to the top and saw a lot of home made goods being sold.
There were a wide range of people there mostly made up of the fufu Kuwaiti people,not that there's anything wrong with them but they are a lot different than where I come from. Some of the characters reminded me of people from Venice Beach California. One flamboyant Kuwaiti guy with a fur vest on and wild glasses which I learned later via Instagram was a designer launching those weird glasses.
It's definitely a place to go for those who like to people watch. I wanted to try out some of the foods but the line was 40 deep and I hate fighting crowds so no lunch there. There were artists there which was great to see and their paintings were awesome.﻿ 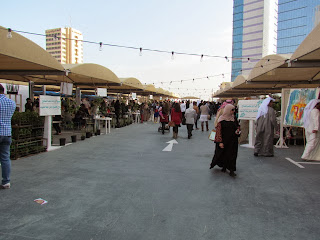 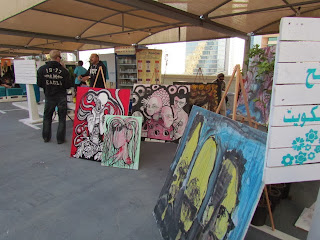 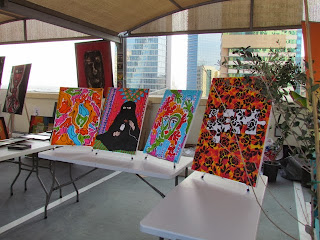 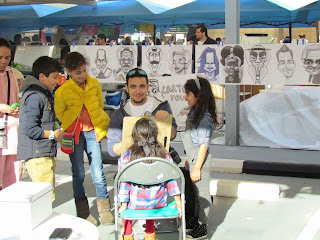 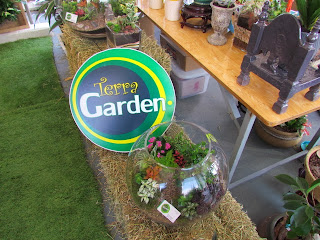 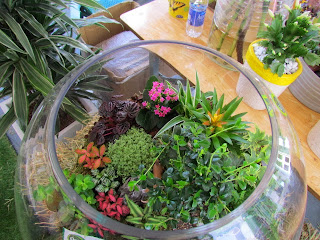 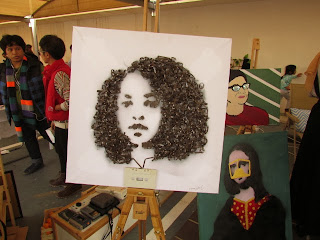 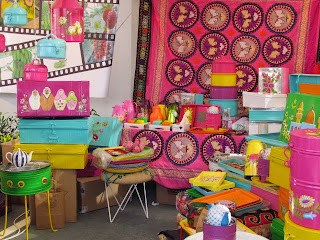 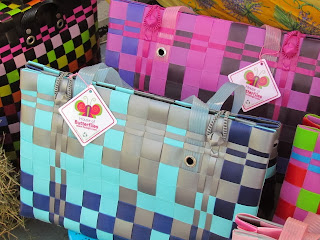 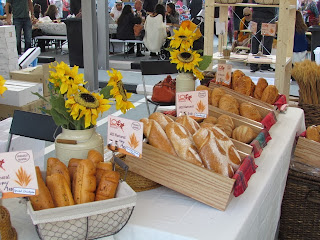 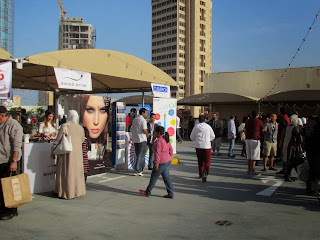 It would be nice if the venue was held in an open area without elevators but for those wanting to try out new events this one is definitely worth the visit, the next one will be January 4th, get there early and park in the dirt lot which is easier to exit than being stuck in the parking structure.
Posted by Crazy in Kuwait

Email ThisBlogThis!Share to TwitterShare to FacebookShare to Pinterest
Labels: places of interest, shopping, things to do in kuwait