No "Green" campaign for Kuwaiti Deserts?

I've read about Kuwait trying to clean up the environment yet I see the deserts being ignored. These are pictures of the camps beside Arifjan. Even though some of the land is fenced off the campers cut the fences in various places to gain access, this is the mess left behind. I don't think volunteers would be able to clean up this garbage as it requires dump trucks to haul off tires, furniture and hundreds of toilets.

The government is cracking down on people using barbeques and leaving trash behind yet they turn a blind eye to the waste left behind by their own citizens. If the citizens don't care about their own country why would expats? Scavengers have already went through the waste to get items to recycle and this is what is left. Who will clean it up? Why aren't people held accountable for their actions? Where is the pride for their country? Western expats pass by this scene everyday, what do they think about this? ﻿ 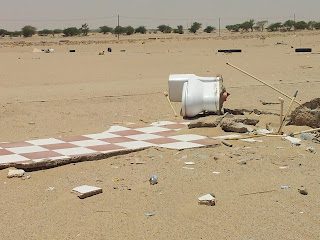 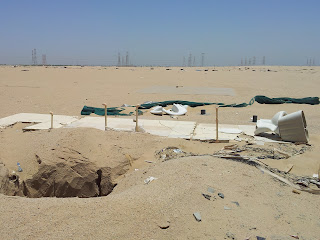 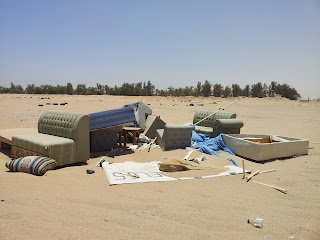 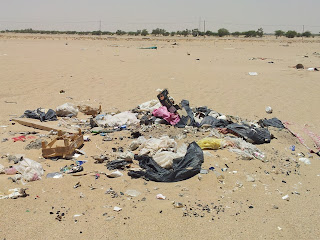 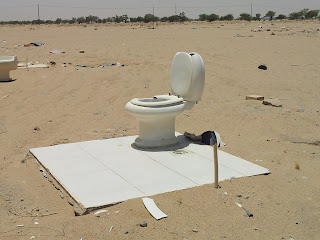 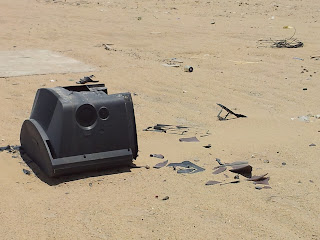 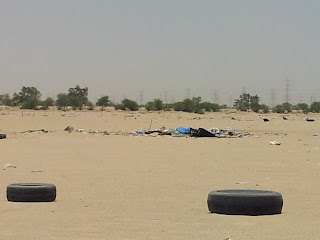 This is a picture of the other side of the road which is off limits to anyone. That's what the desert looked like before the campers took over. 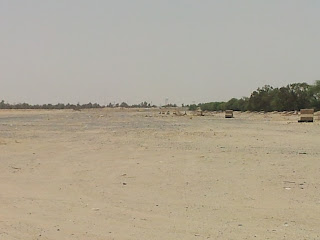 ﻿What are people thinking when they leave this waste behind? It will miraculously disappear one day on it's own?
Posted by Crazy in Kuwait