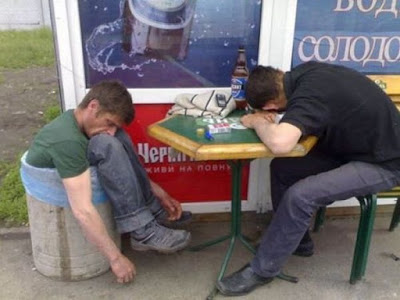 Kuwaiti police deployed near a house for a suspected booze party waited all night before raiding the place and arresting at least 100 drunk men and women, a newspaper in the Gulf emirate reported on Sunday.

A large police unit swooped on the revelers just as they stepped out of the house in the capital Kuwait City at the end of the party at dawn.

“Police men trapped more than 100 men and women who were drunk. They were all arrested,” the Arabic language daily 'Al Watan' said.

-----Reminds of the raid they did on expats a few years ago. All it takes is one pissed off person to dial the cops!
Posted by Crazy in Kuwait