Things to do in Kuwait- Al Qurain Martyr's Museum

﻿
The Al-Messilah band of resistance fighters decided to battle against the Iraqi forces from their home in Qurain. As 20 of their 31 members made their plans on February 24, 1991, an Iraqi patrol knocked on their door thus starting the beginning of the battle which lasted for 10 hours. Three members were killed in battle, nine were captured and executed, two of them were found hiding in the attic but were saved when an Iraqi soldier decided to overlook them and six escaped before the battle ended.﻿ 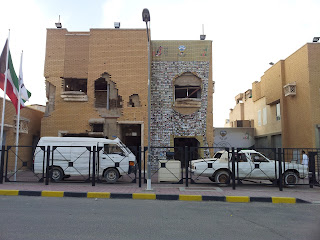 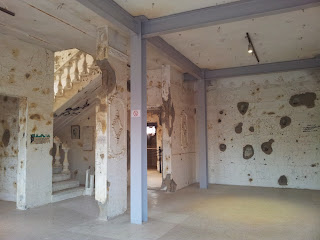 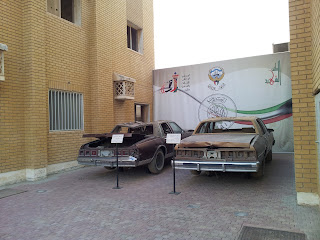 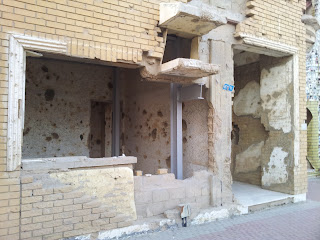 The attic where two members were hiding. 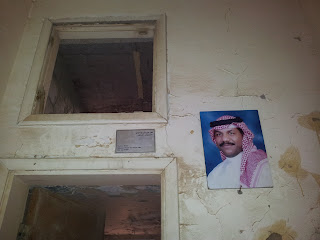 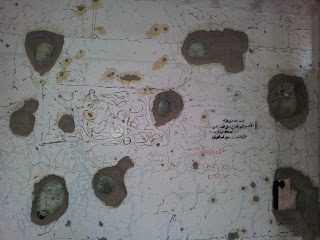 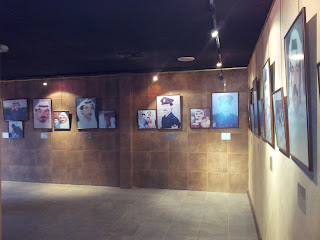 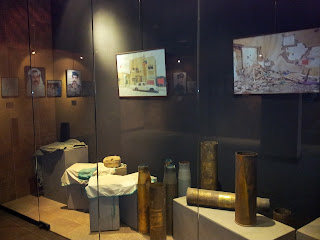 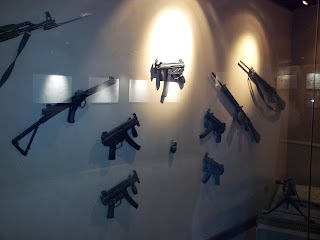 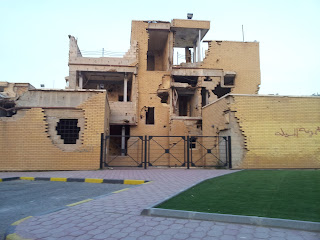 You can visit the Kuwait Invasion: The Evidence website for original pictures from 1991.
Posted by Crazy in Kuwait

Email ThisBlogThis!Share to TwitterShare to FacebookShare to Pinterest
Labels: culture, history, places of interest, things I like, things to do in kuwait, tourist