Traffic nightmare by the seaside in Salmiya

It was my nephews birthday and he wanted Johnny Carino's, all I could think about was the parking nightmare we encountered a couple weeks ago. It was the same story, people parked on top of each other blocking the way, thousands of people grilling (which I thought was banned and they would get a ticket if caught) and chaos everywhere.﻿ 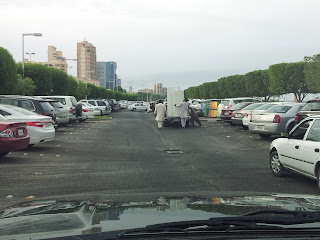 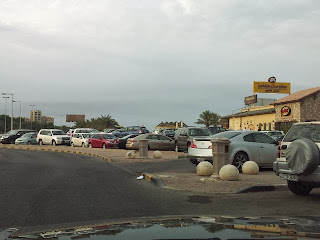 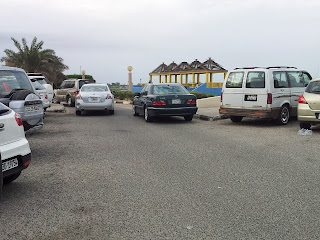 They love to block people when they park. So the law against grilling was approved and signs were put everywhere yet the grilling continues, another reason no one respects the laws!
Posted by Crazy in Kuwait