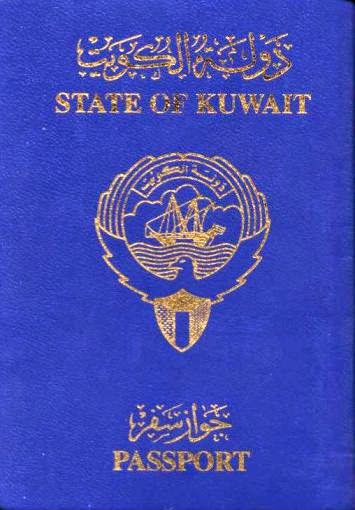 KUWAIT CITY, July 21, (Agencies): Kuwait on Monday revoked the citizenship of the owner of a pro-opposition television station and a newspaper, along with several other people, in an apparent crackdown on dissent.In a statement issued after a cabinet meeting, the government said it was revoking the citizenship of Ahmad Jabr al-Shemmari, owner of Al-Youm satellite television and Alam Al-Youm newspaper, and all members of his family.


It took the same action against former Islamist opposition MP Abdullah al-Barghash, two of his brothers and his sister.The measures come a week after the Kuwaiti government ordered a review of the citizenship of people who posed a threat to national security.Monday’s statement gave no specific reasons for the action against Shemmari, a naturalised citizen.


But it noted that it was based on a provision in the nationality law that allows the authorities to revoke the citizenship of people who threaten the state.Al-Youm and Alam Al-Youm have covered the activities of the opposition which has staged mass protests in the past two years, demanding fundamental reforms including an elected government.Alam Al-Youm reported on Monday that the police had questioned its non-Kuwaiti staff and seized their passports.


The cabinet said the citizenships of Barghash and his relatives were revoked because they had been granted on the basis of false information.link
When some people finally get the citizenship they still don't appreciate it. The whole family lost their citizenship, that has he to be an awful feeling.