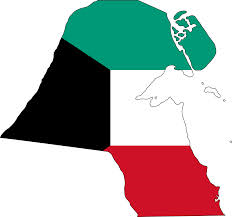 According to the statistics the total number of residents has reached 2,413,081; 762,471 of them Indians which represent the biggest percentage in the country followed by the Egyptians with 517,973 and Bangladeshis with 181,265 come in third position.

The statistics show 627,137 people work as domestics in the country and most of them are from India, Philippines and Ethiopia. Meanwhile, Director of Manpower Public Authority Jamal Al-Dosari has issued a circular aimed at easing procedures for employers who employ more than 25 people by saying these employers can use the electronic website www.mosal.gov.kw.