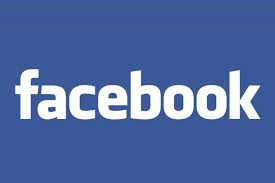 Over the next few days, Facebook will stop allowing messaging in its main iPhone and Android apps, and force all their users around the world to download its standalone Messenger app. Facebook first started requiring users in Europe to use Messenger back in April, but after seeing “positive results” in terms of engagement, its rolling out the plan to the everyone. Facebook tells me people on Messenger reply about 20% faster, and not supporting multiple version of mobile chat will help it make both its main apps and Messenger better.

Mobile web, iPad, feature phone, Windows Phone, Paper, and desktop users can still message in their main Facebook apps or sites like before, and will be spared from this forced migration for now.
Previously, people could chat from a Messages tab in Facebook’s smartphone apps. They also had the option to download Messenger, which would turn the Messages tab into a notifications hub and shortcut that would fast-switch users into Messenger when tapped.link