While I was hanging out in Salmiya I stopped by the National Museum and found the old buildings under construction. I was glad to see they didn't end up demolishing the whole place but fixing the old buildings. It was also very clean and green, better shape that the last time I was there. ﻿ 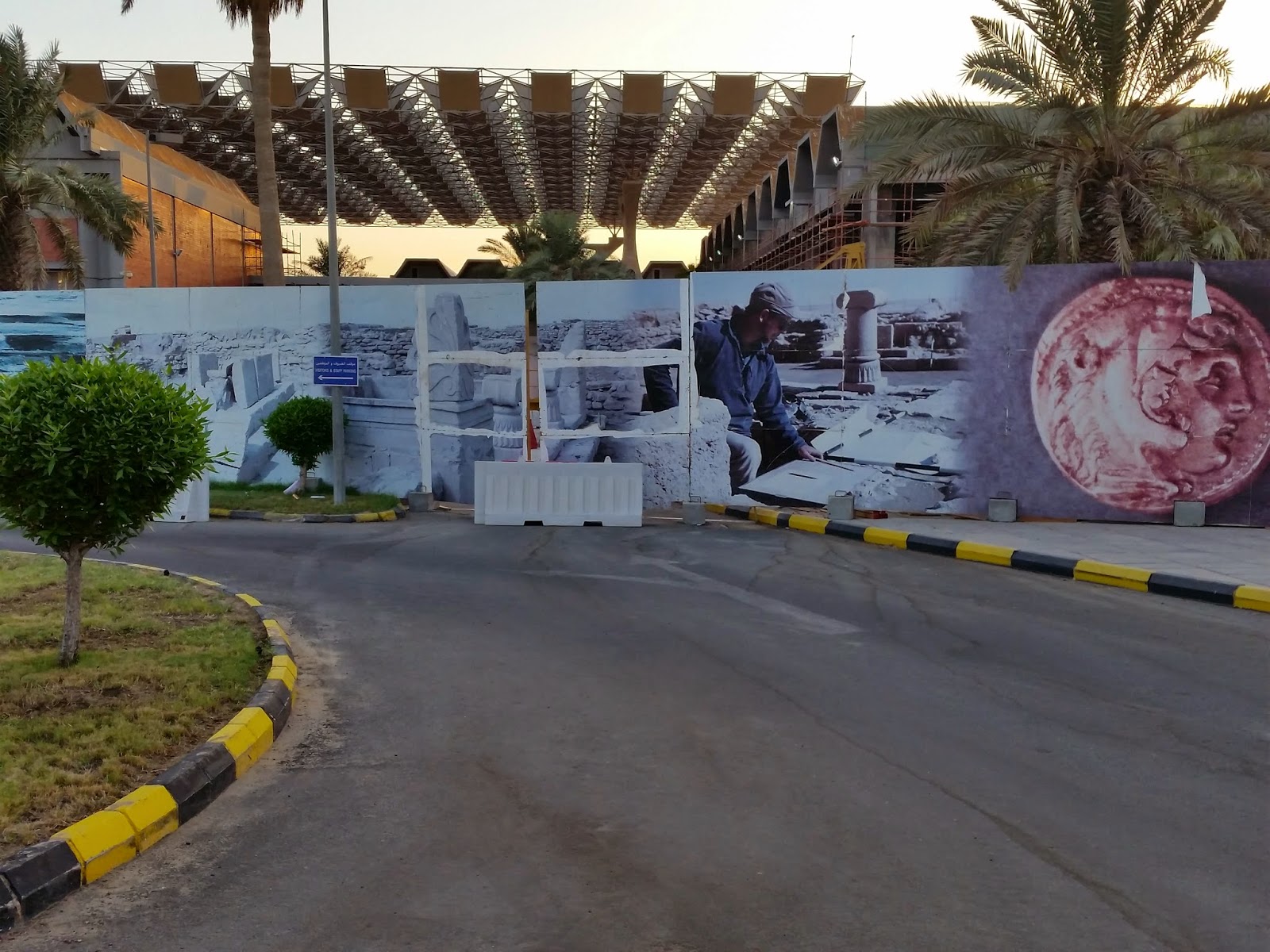 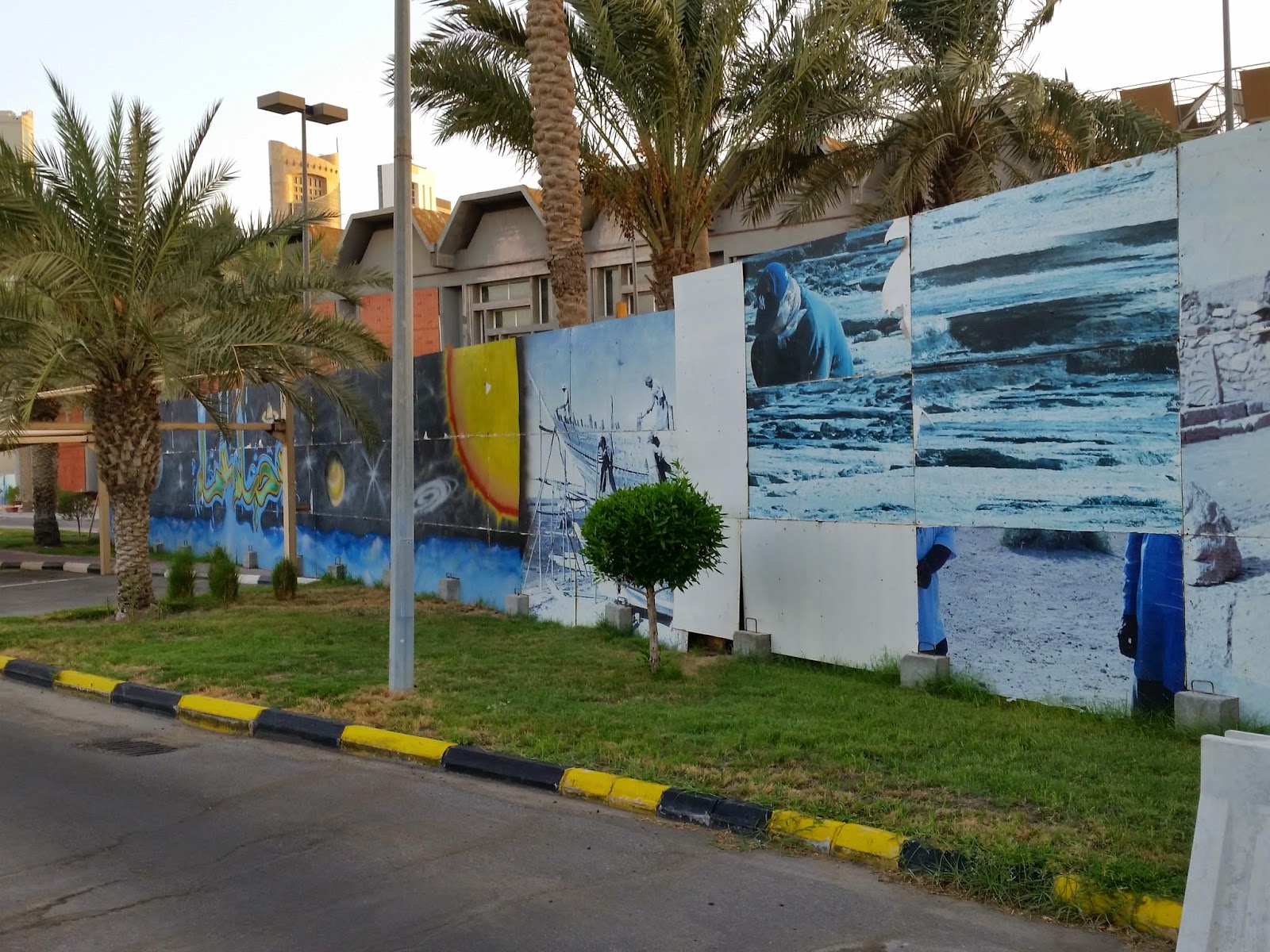 I hope that in updating the museum they hire more customer service friendly staff who can walk along with groups of visitors and explain to them the heritage of Kuwait instead of being asked for your CID by some non-English speaking security guard in the front lobby that smelled of old cigarettes, not very inviting for tourists. 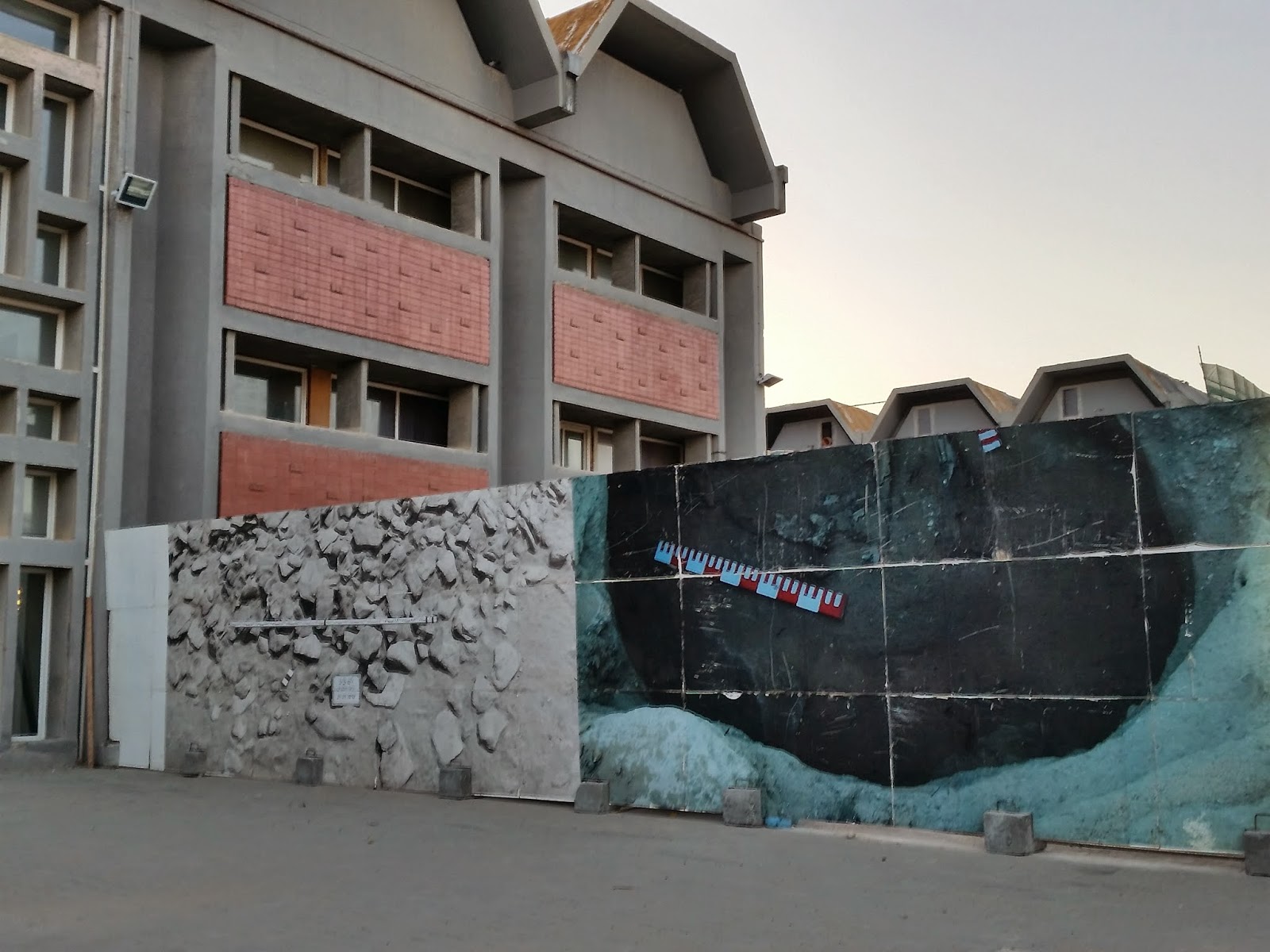 Maybe a virtual movie of what the museum will look like after construction is finished would give people a better idea of what's to come. 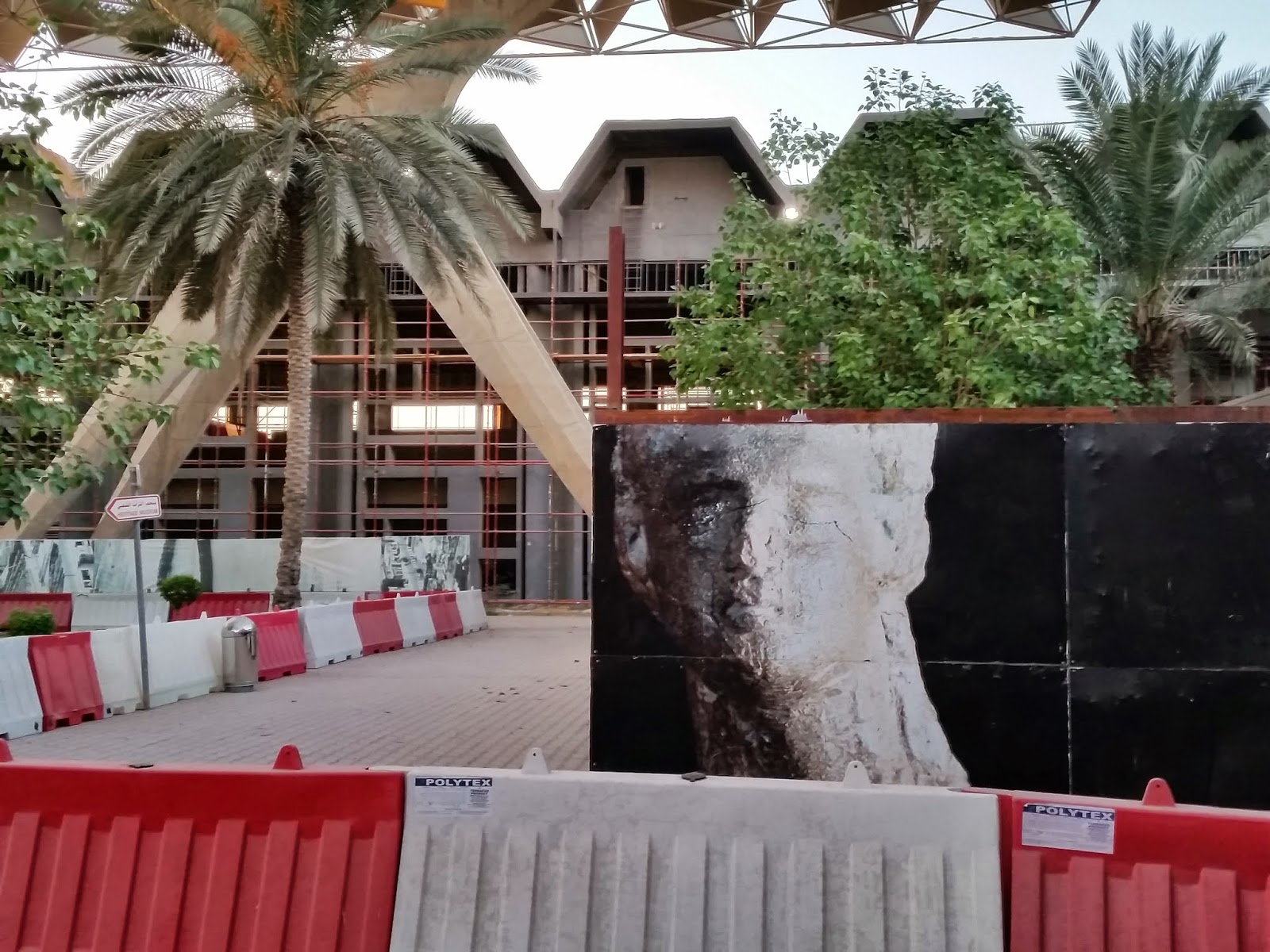 There were several Saudi visitors wandering around as there was no museum staff at all, more like a scary ghost town. You have to wander around the hallway to finally find your way out now that the entrance was blocked. You now enter through the archaeological museum, head down the hallway and out the back door to the other part. 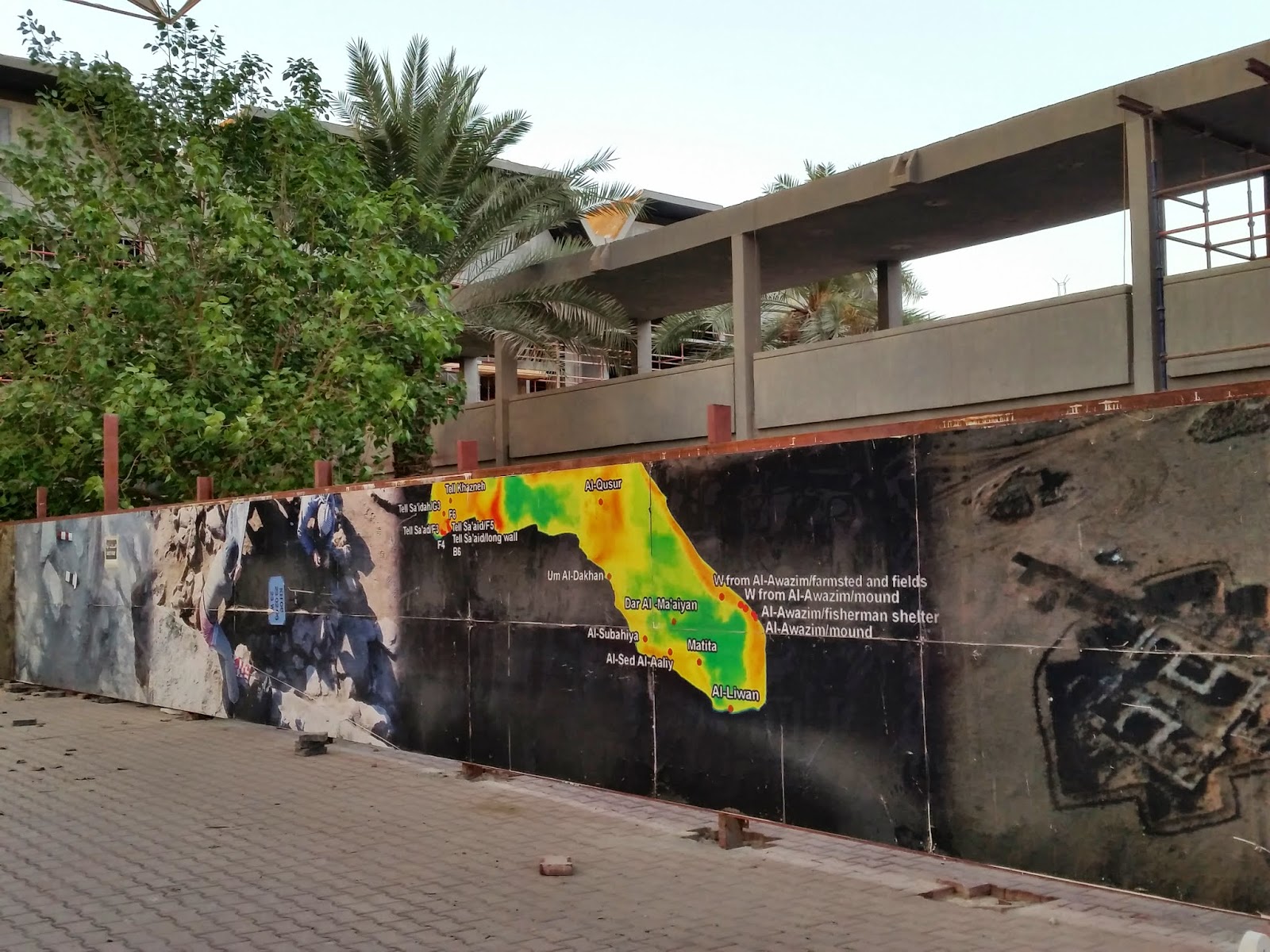 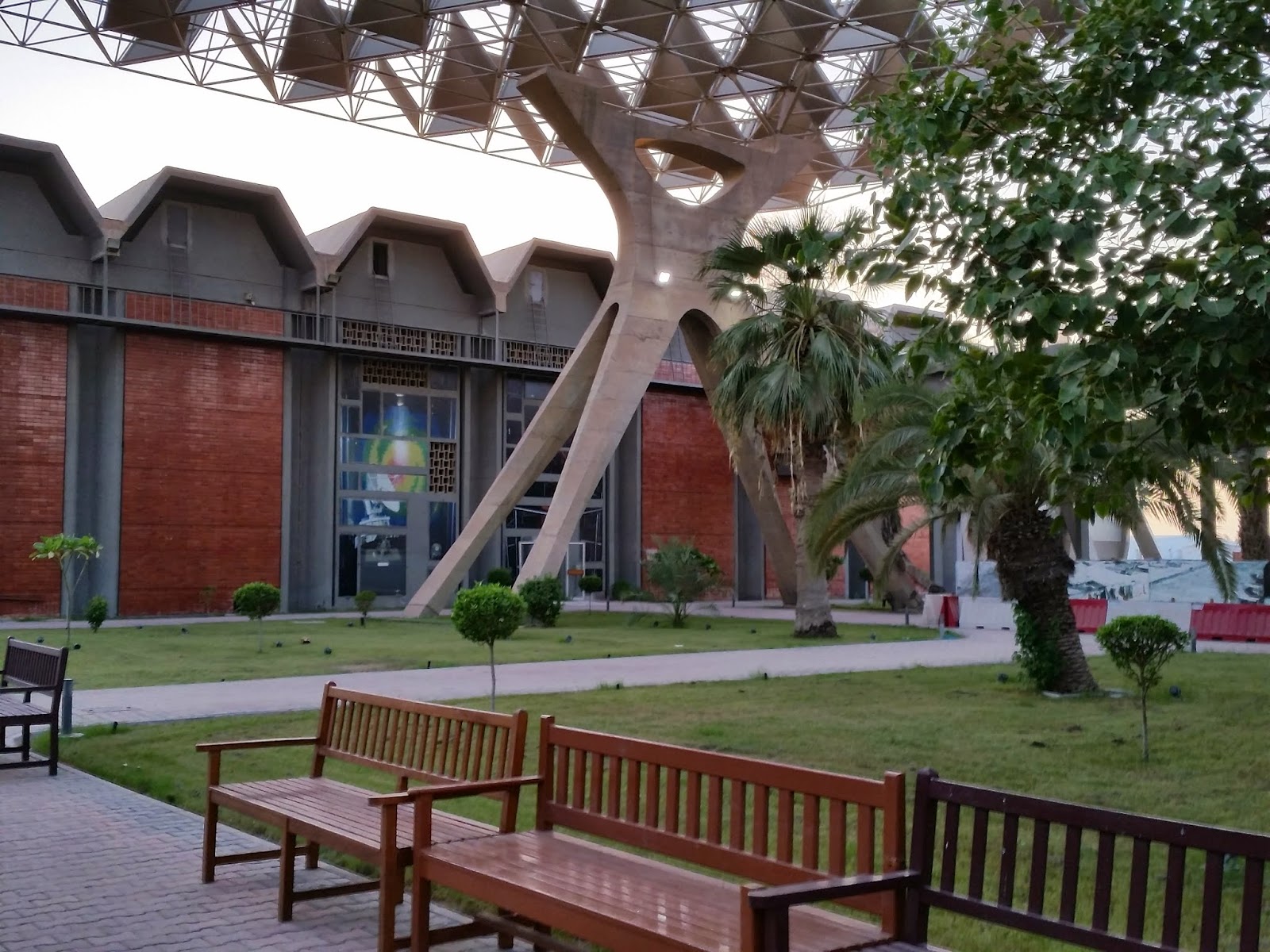 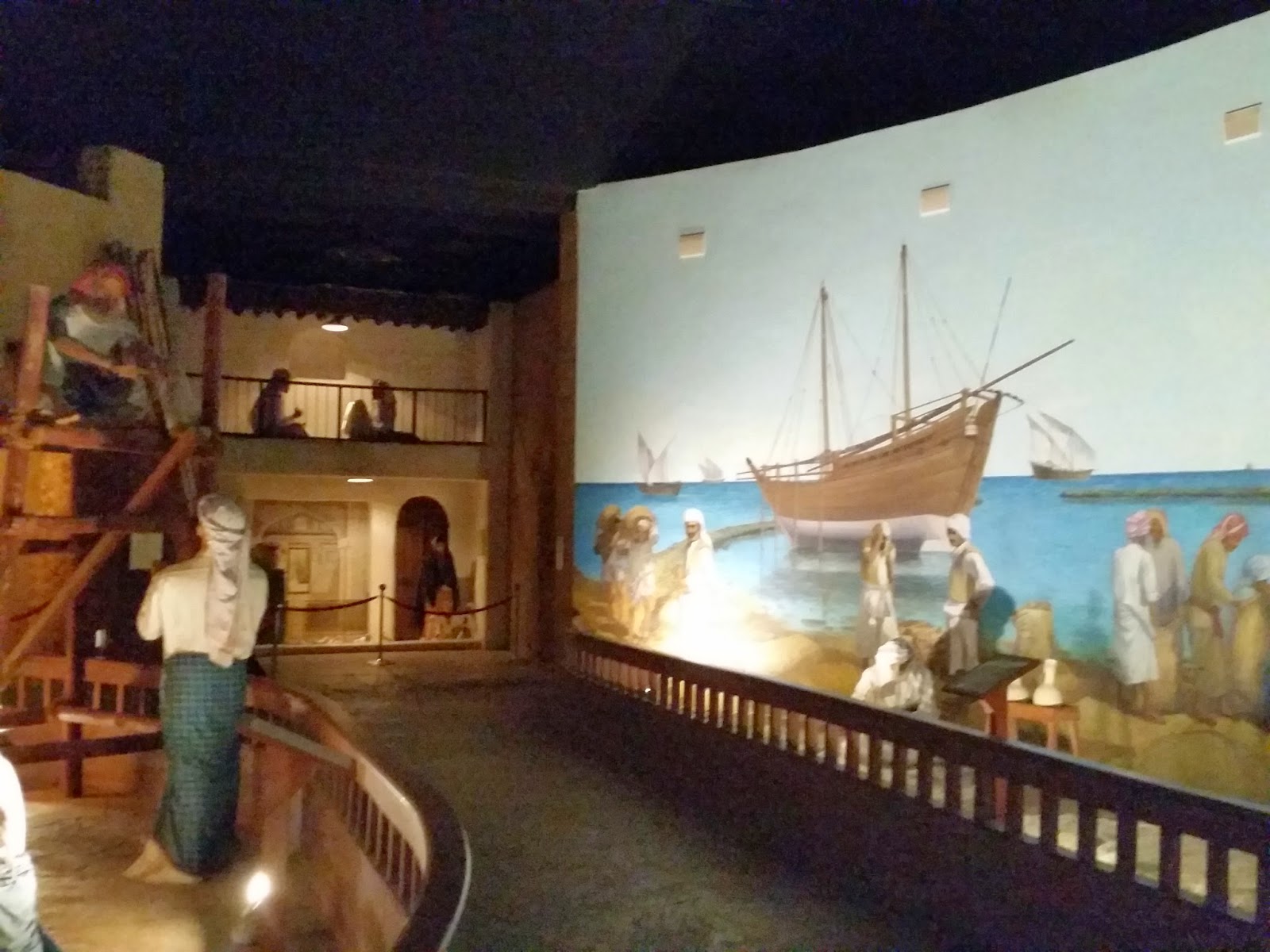 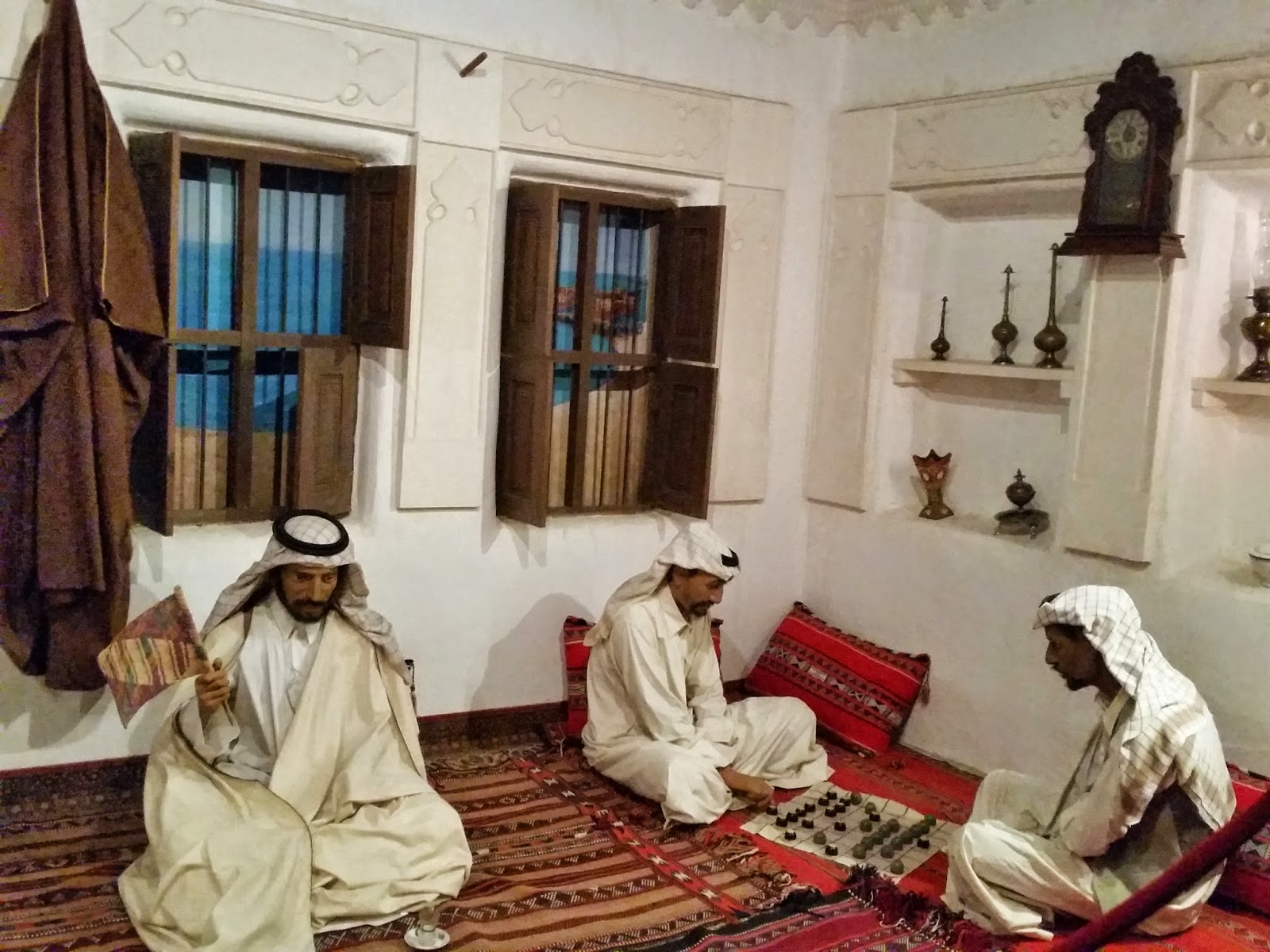 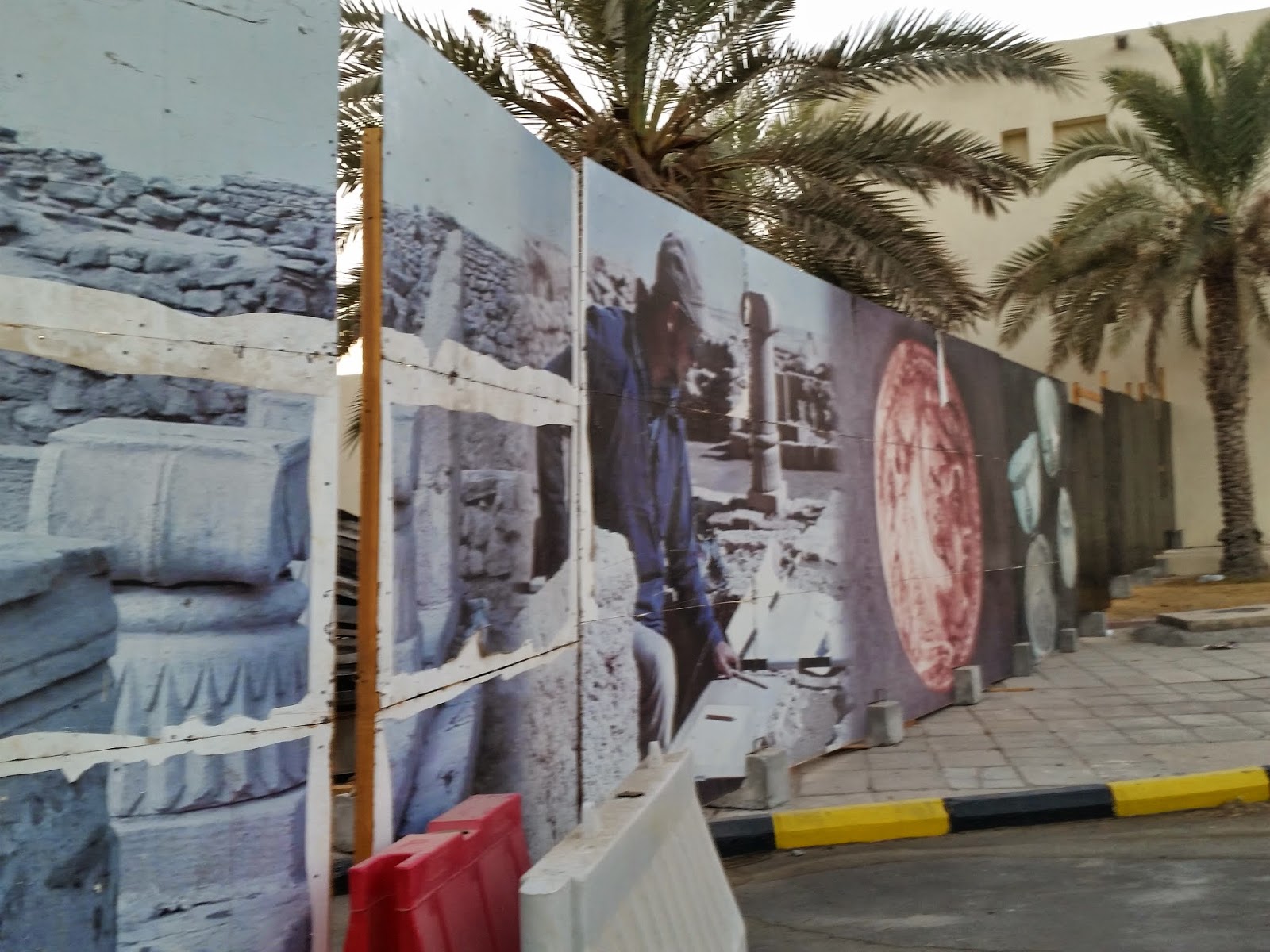 Hopefully with a little updating and dedication from the NCCAL it may turn out to be a tourist attraction after all. So much potential but so few who care about tourists, I'm sure no one was surprised that Kuwait ranked last amongst expat values.
Posted by Crazy in Kuwait