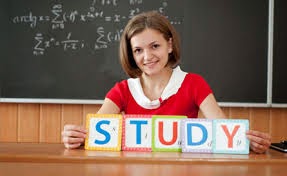 The ministry has reportedly forced all publicly employed teachers to sign a pledge not to provide private tuition.

Nearly 94 percent of Kuwaitis are literate, one of the higher rates in the world, according to the CIA World Fact Book.
Posted by Crazy in Kuwait