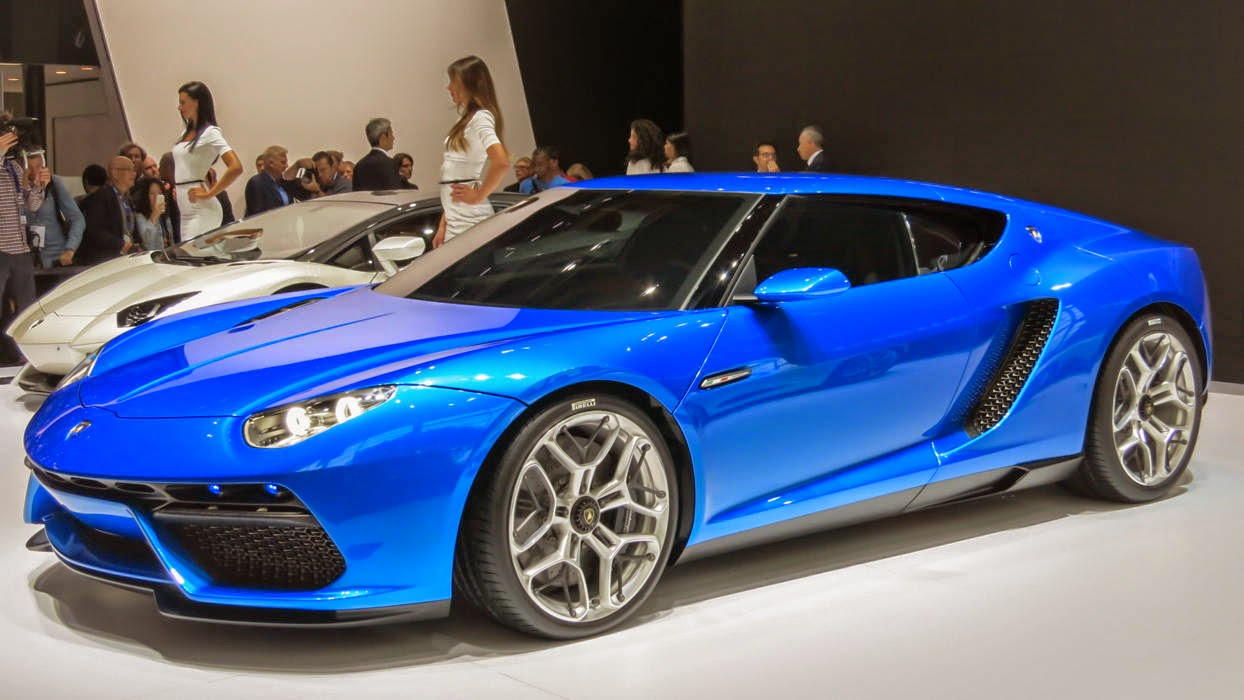 It's called the Lamborghini Asterion LPI 910-4, and if you're familiar with Sant'Agata nomenclature, you're probably already picking apart its specs based on those letters and numbers: LP for longitudinal posterior, telling you this is, like all other contemporary Raging Bulls, a mid-engined supercar. 910 tells you how much metric horsepower it packs. The 4 tells you it's all-wheel drive. But along with the name Asterion, borrowed from a mythical minotaur (a hybrid man-bull, for those unschooled in Greek mythology), it's the letter I – standing for "Ibrido" – which speaks of the novelty of this concept.

That's right, you're looking at the first gasoline-electric hybrid Lamborghini. A plug-in hybrid, in fact, that can travel 31 miles on electricity alone. The powertrain combines the 5.2-liter V10 and seven-speed DSG from the Huracán (good for 610 metric horsepower) to a trio of electric motors (good for another 300) to bring total output up to a claimed 910 – equivalent to 897 hp by our standards - assuming all four motors are running at peak output at the same time. That makes it the most powerful Lamborghini we've ever seen, and puts it in league with the McLaren P1 and LaFerrari. The result is a 0-62 time quoted at three seconds flat and a top speed of 199 miles per hour, or up to 78 mph in pure electric mode.
Posted by Crazy in Kuwait