It's a shame how parks are destroyed and minimal upkeep is made to the grounds. Why is it that few of the bathrooms in the park are in working condition and if they are they are gross and no way anyone would dare to enter.
Jabriya park is a huge park with so much potential. Hasn't anyone ever heard of using recycled tires to tile floor areas around the playground instead of dirt? Considering we have millions of unwanted tires just sitting in the desert I would think someone would come up with an idea of reusing them in a green way.﻿ 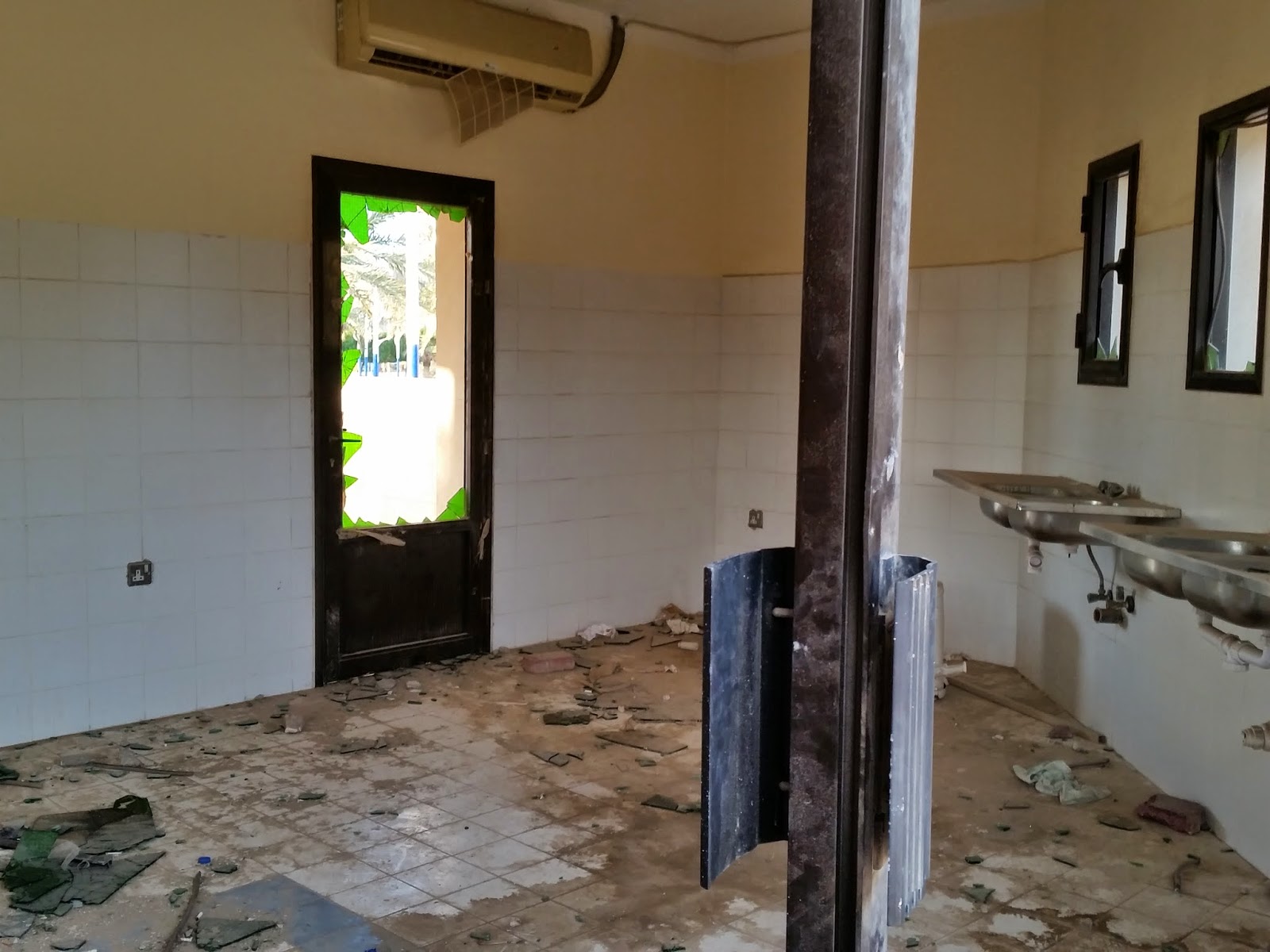 Stagnant water that was full of flies 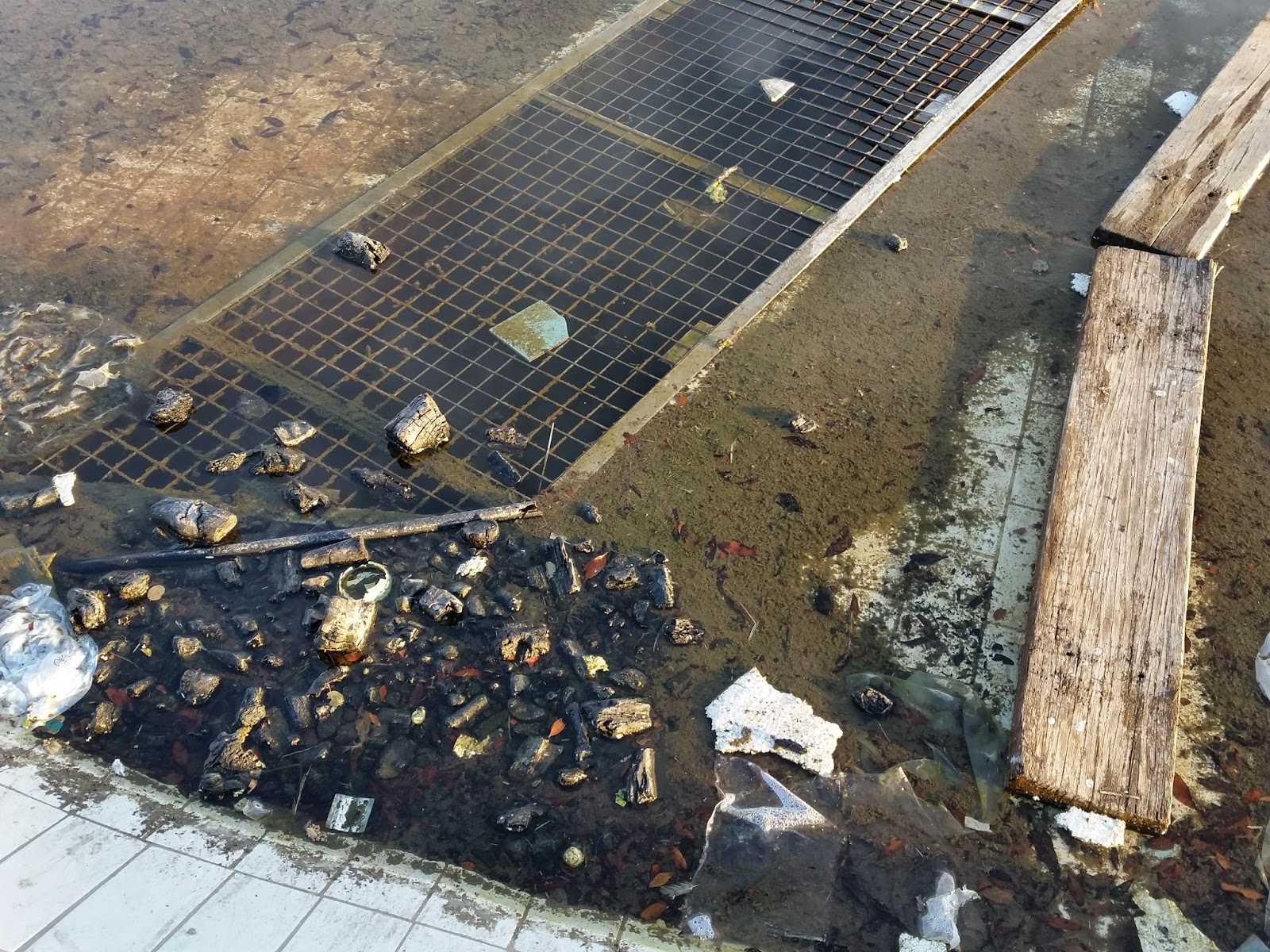 Several benches rusted and fallen over 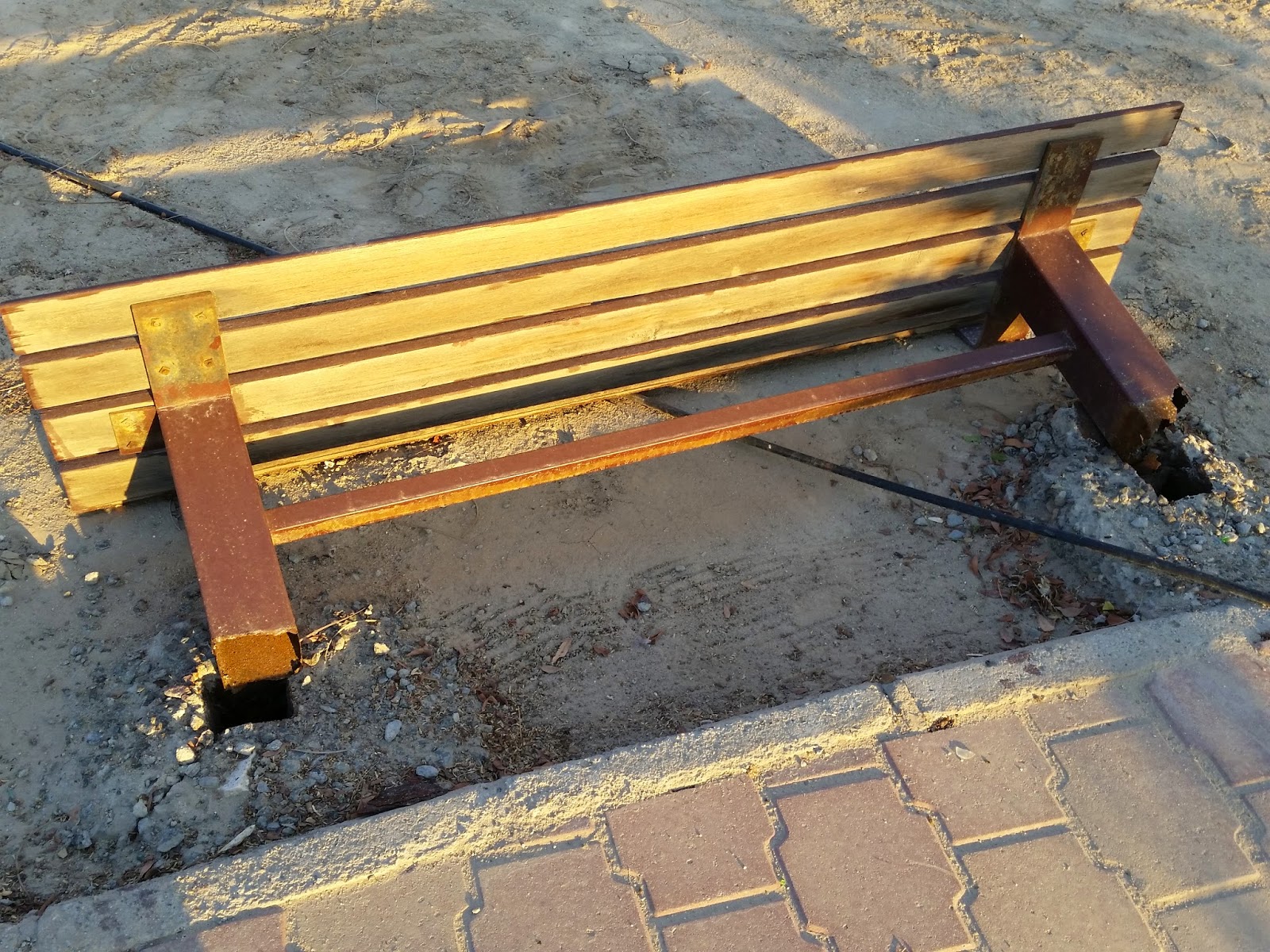 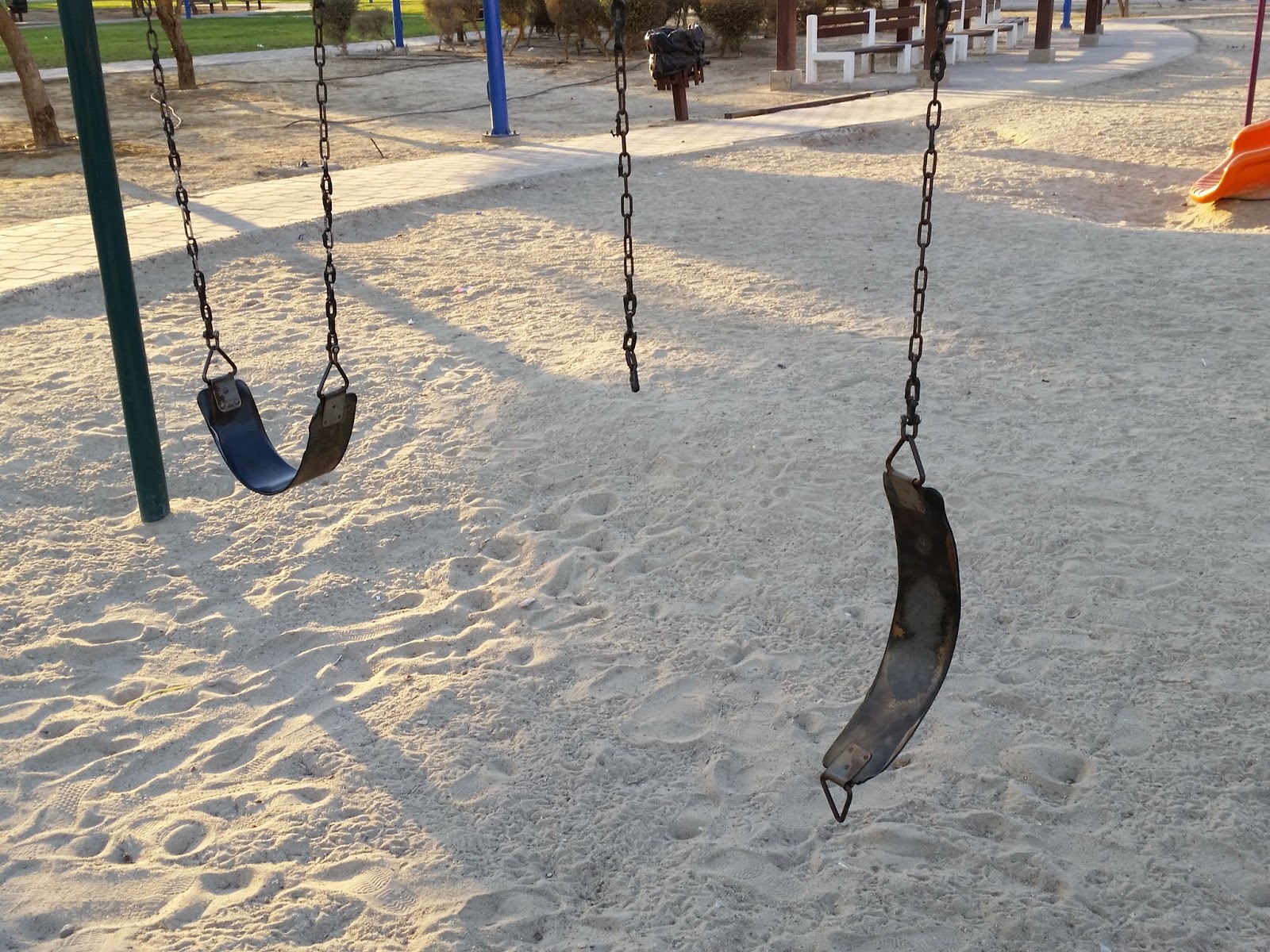 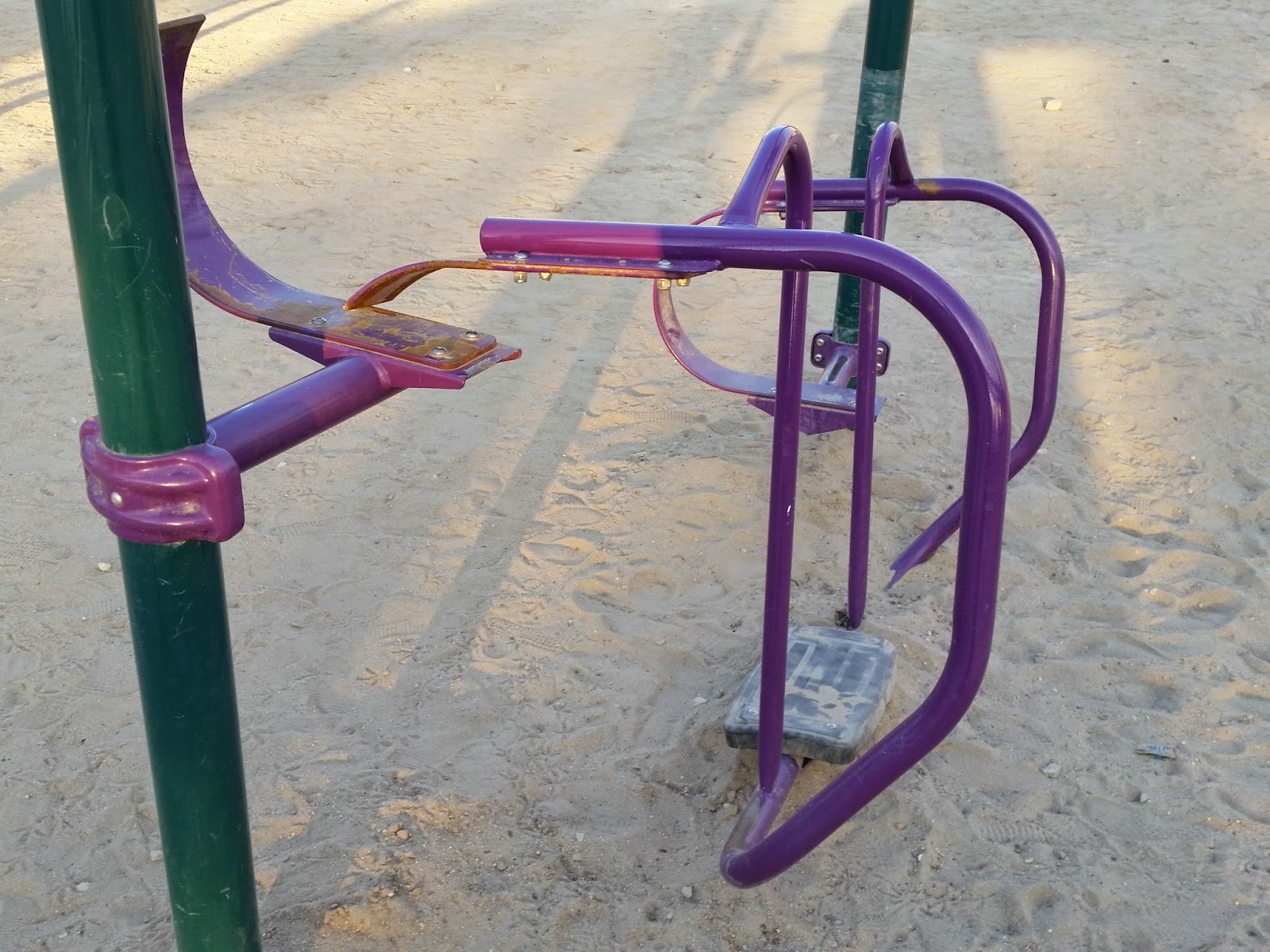 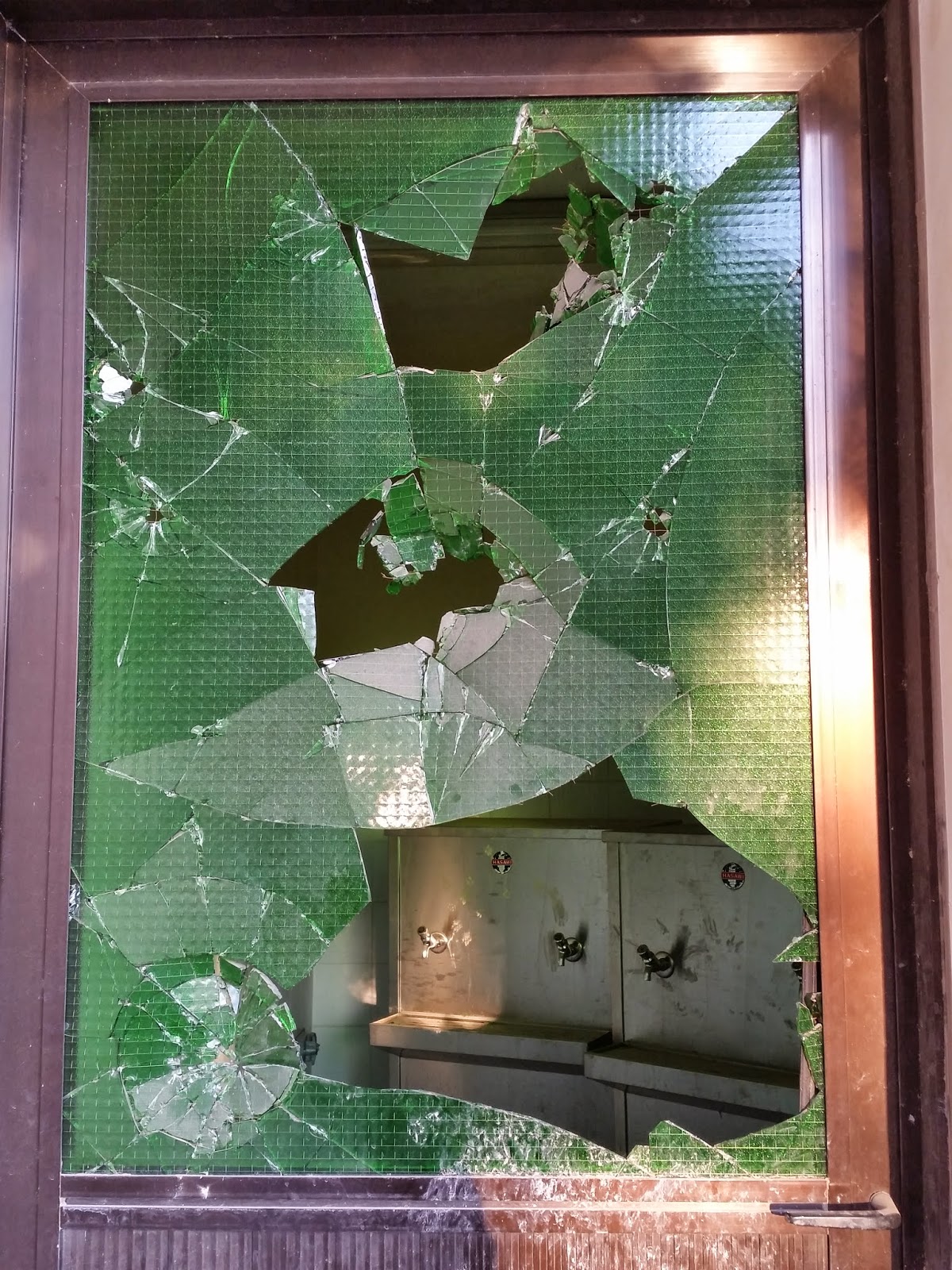 Garbage hidden in the bushes 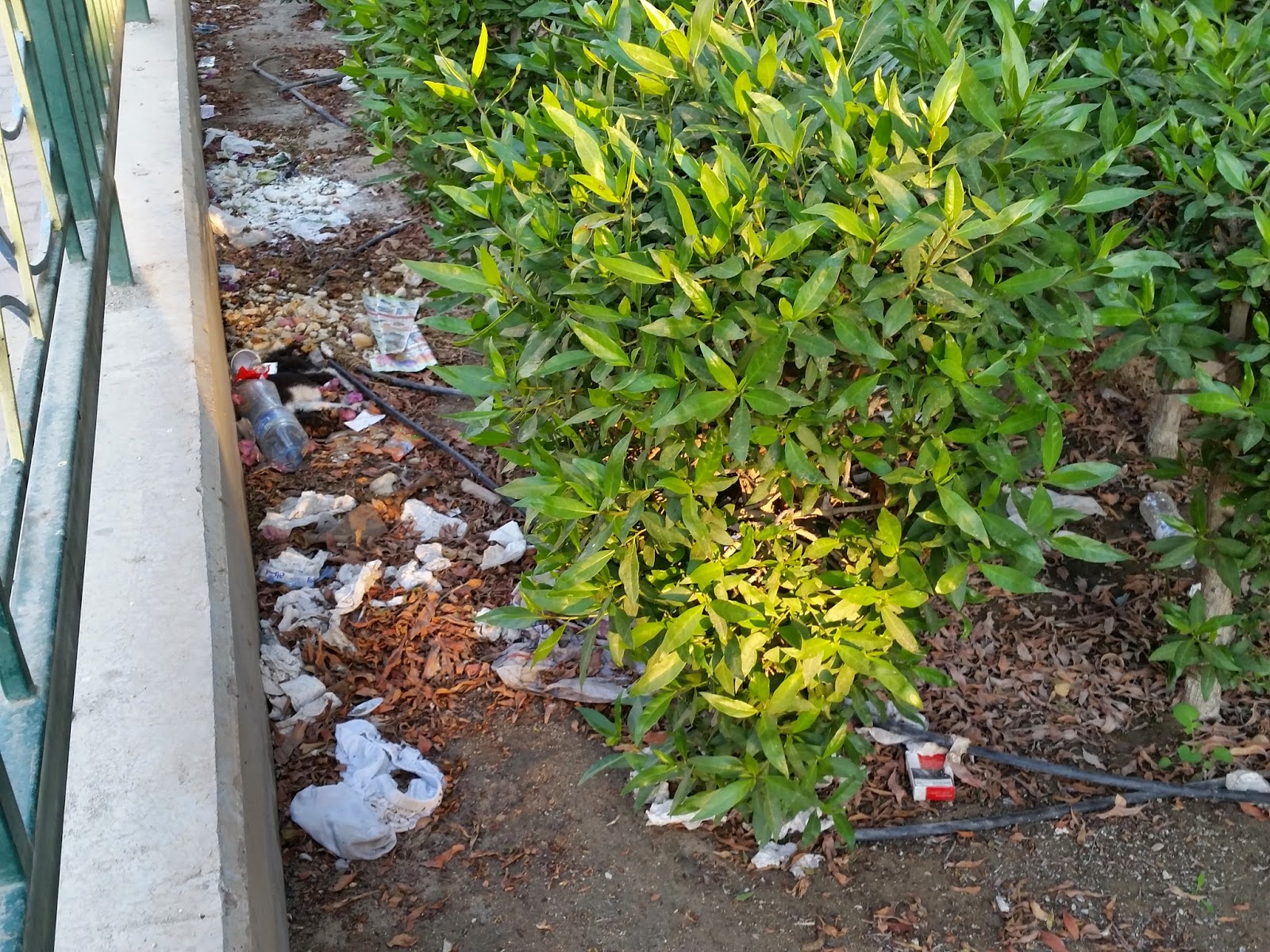 Looks like it used to be offices or something 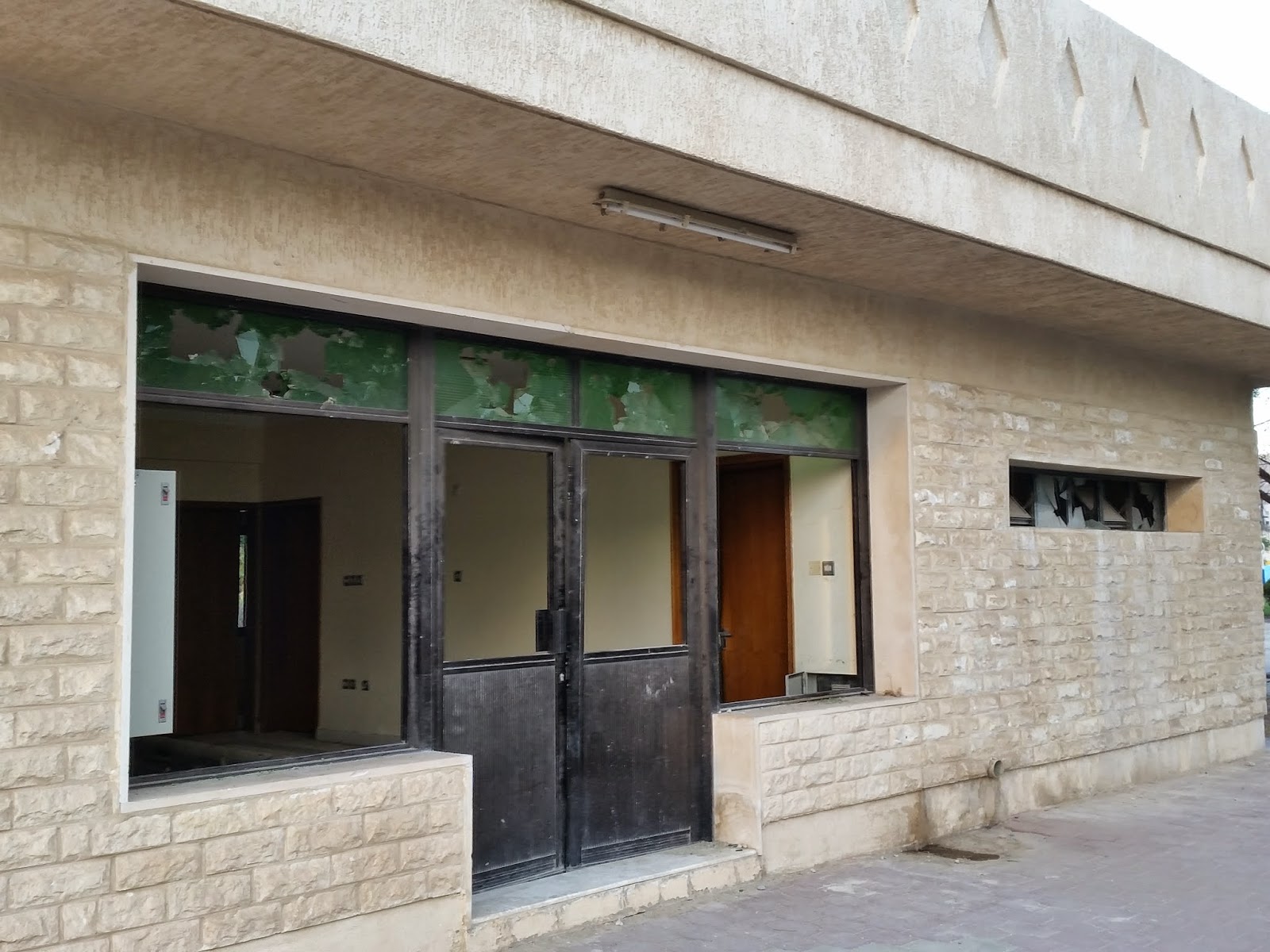 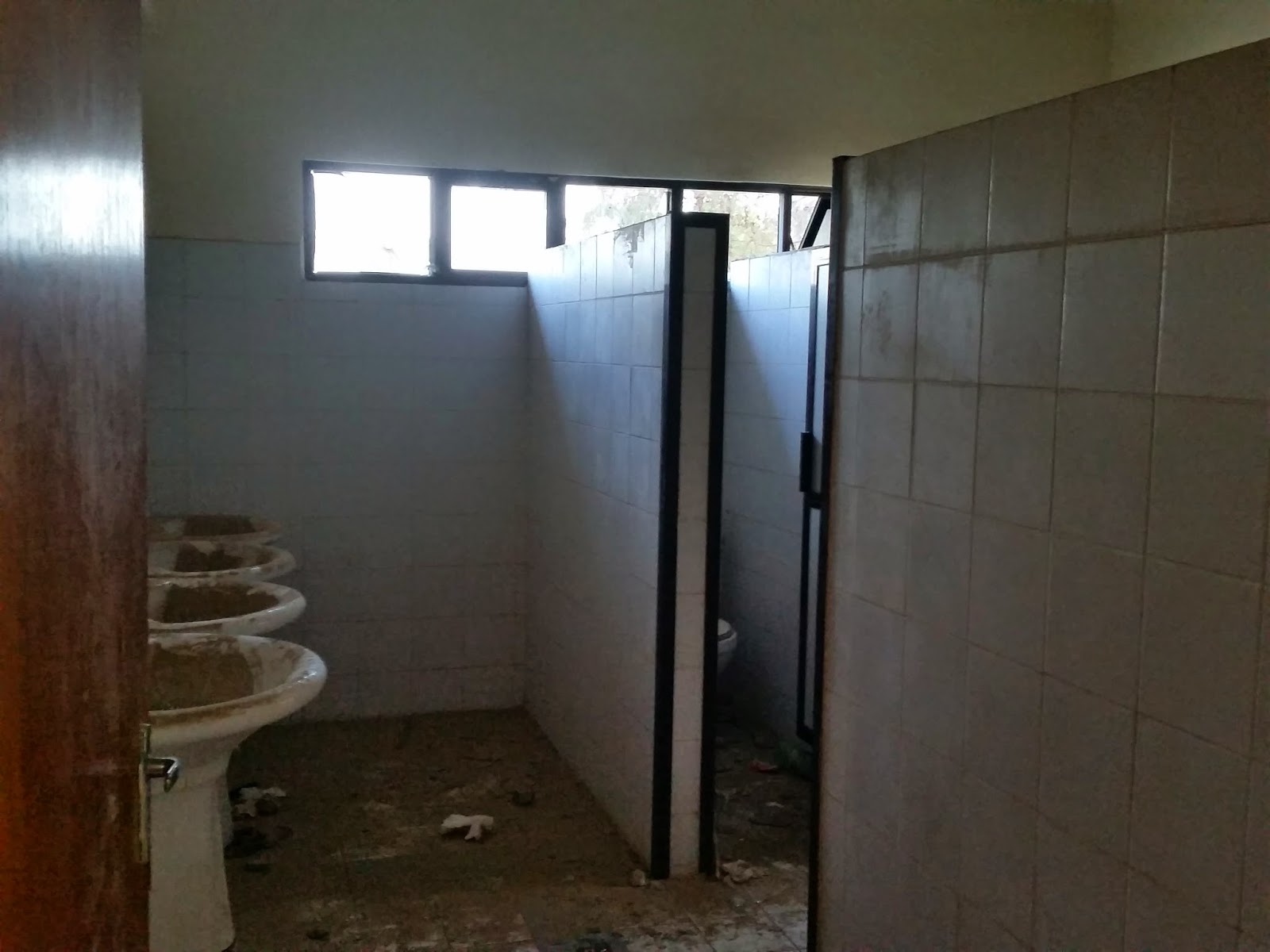 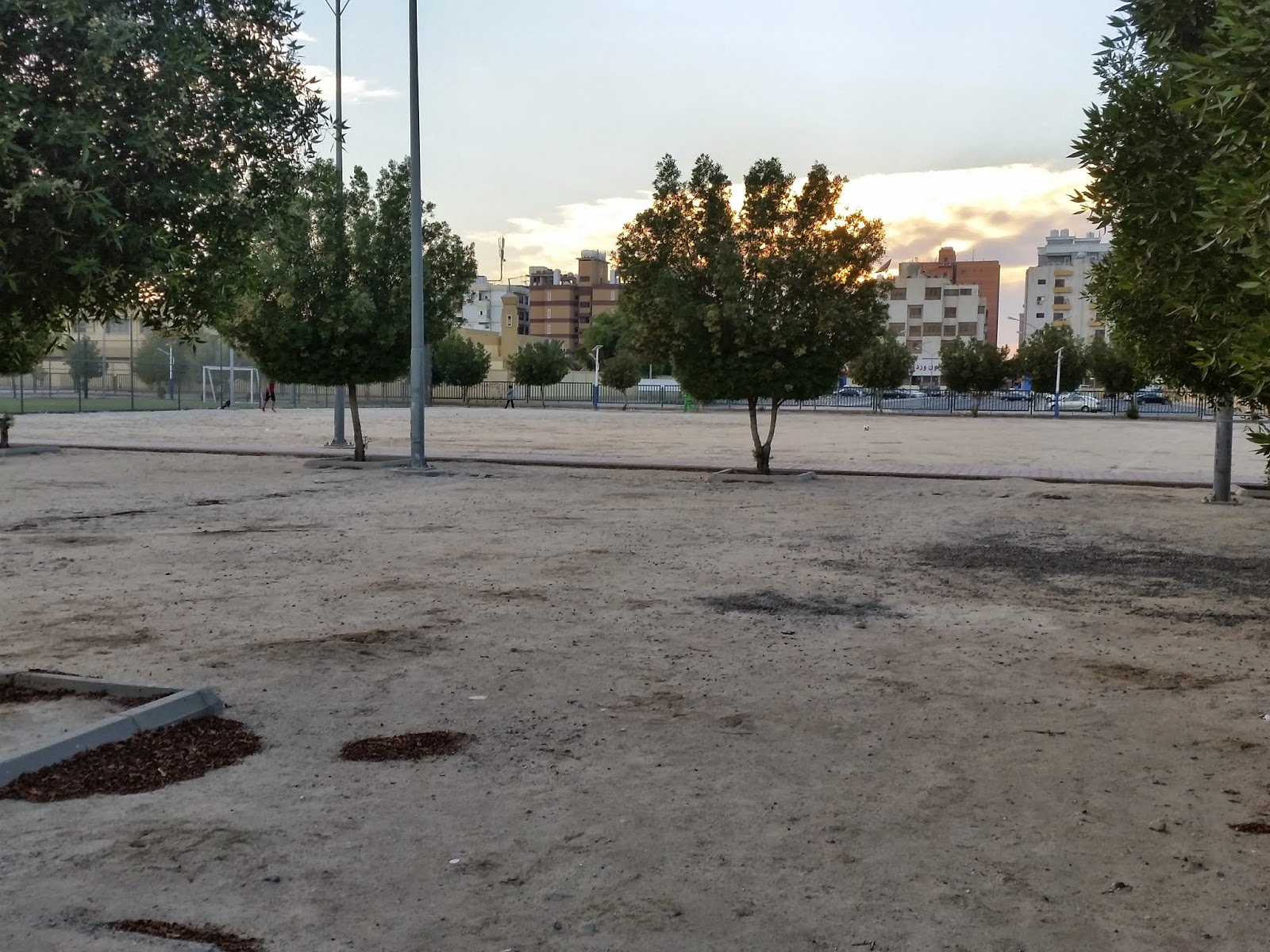 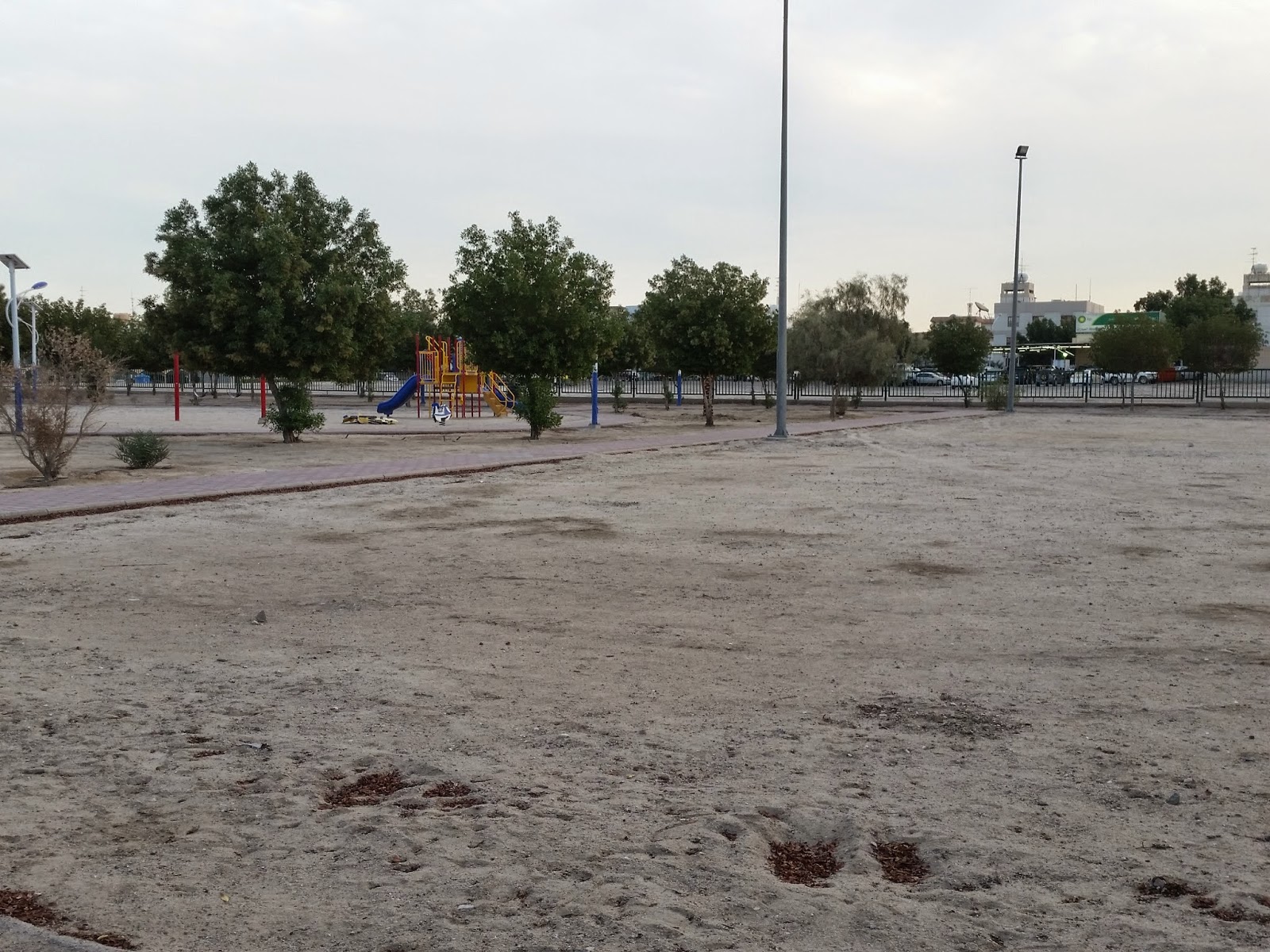 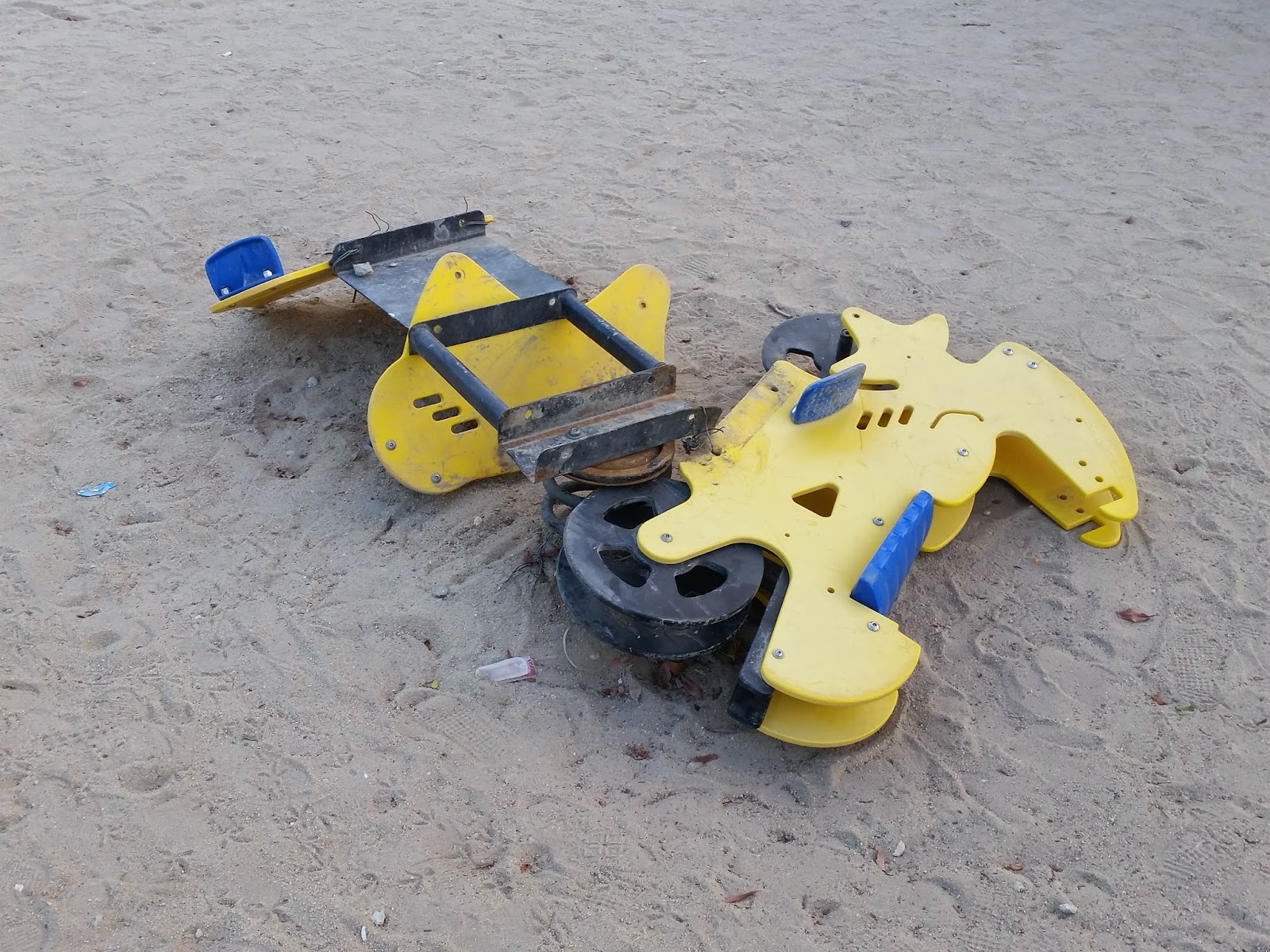 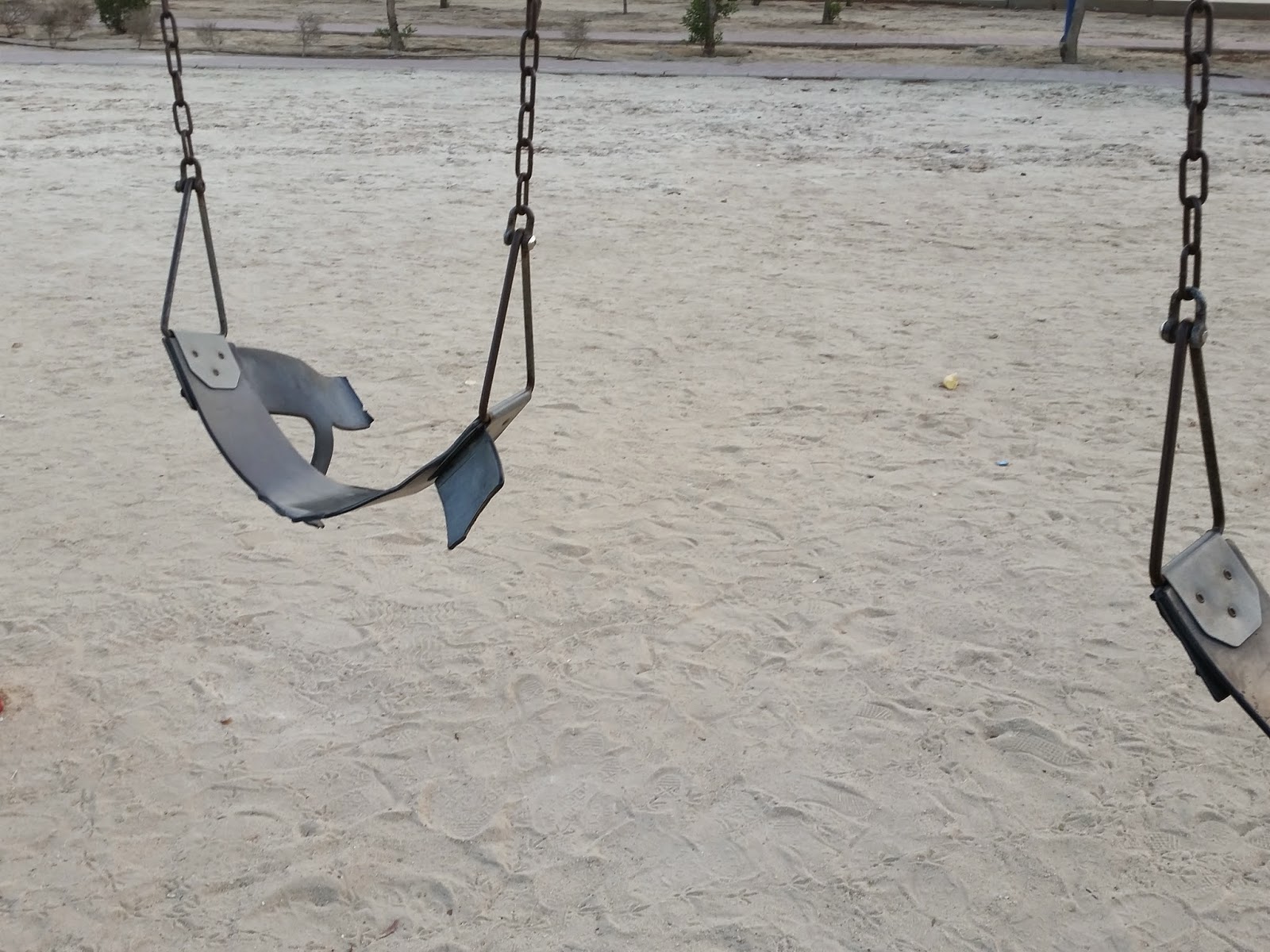 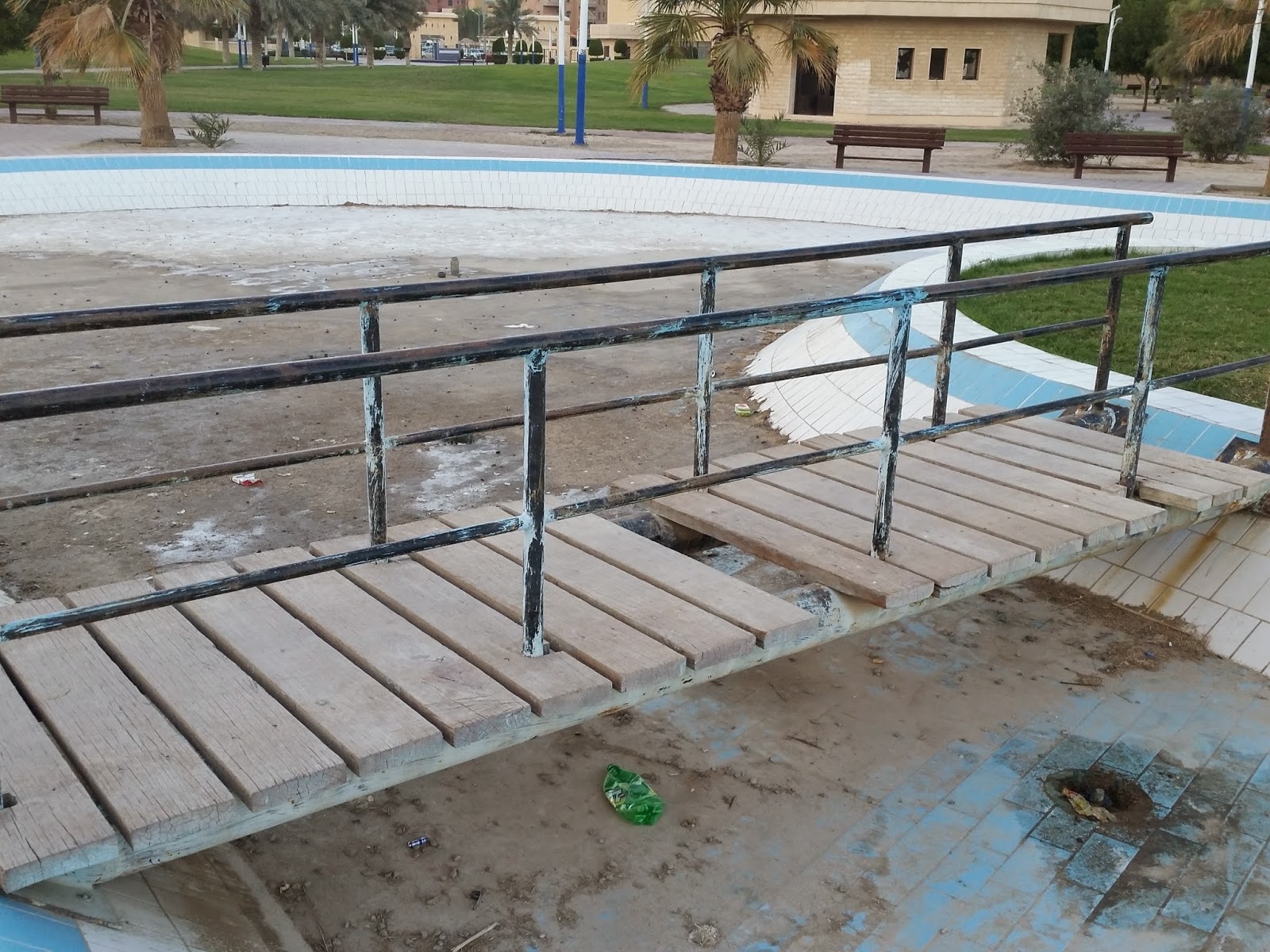 Who's responsible for the upkeep of parks?
Posted by Crazy in Kuwait