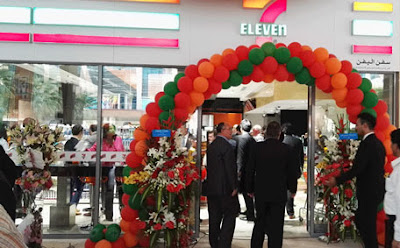 International chain of retail convenience stores 7-Eleven is planning to open 800 stores across the UAE and recruit 10,000 employees, a senior official said.

“Our plan is to have 800 stores in the UAE and for this we’ll hire around 10,000 young graduates in the next 10 years. On average, nearly 15-18 staffers will be required to operate each store, which will be operational 24|7,” said Khamis Al Sabousi, President of Seven Emirates Investment, the master franchise of 7-Eleven convenient stores.

“The new recruits will have two-month training and then join the company,” he said, adding that a majority of those hired will be from the Philippines, India and Africa in order to maintain clear communication with customers.

“In our plan, we will go to universities in the Philippines and India to hire graduate students who have good marks. We will bring them here, train them and then they’ll join the company.”

The first 2,000sq ft 7-Eleven store in the UAE was opened last week at Business Bay Square, offering some 2,500 products.

Seven Emirates Investments plans 40 outlets in Dubai alone by end-2016, requiring over 600 staff to operate outlets, Khamis said, adding that the company will also offer franchise to third parties after the infrastructure that supports 7‑Eleven stores is fully built.

This includes partnerships with third parties that would make and deliver fresh foods daily and 7‑Eleven’s proprietary retail information system.

“We’ll look to convert regular grocery shops into modern convenience stores in order to modernise stores in the UAE; so we need something like 7-Eleven stores who have the technology and experience. The stores will have fresh foods, good service, ATM machines, bill-paying facility, WiFi facility and laundry among others,” said Khamis. 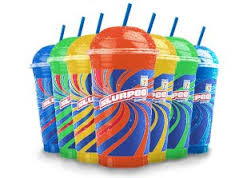 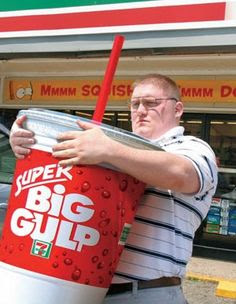