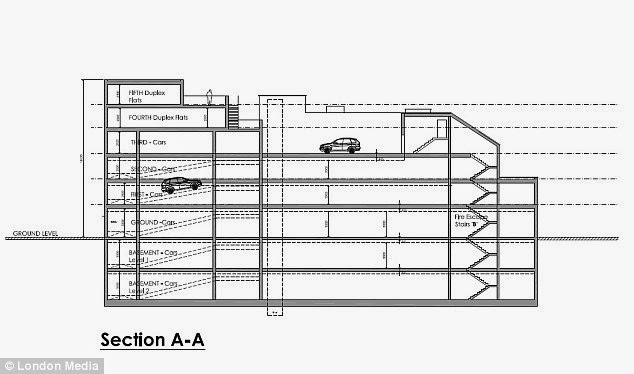 The ruler of Dubai is set to build a personal six-storey super car park in London for his fleet of more than 100 luxury motors.

The ultimate toy cupboard will house up to 114 cars and have five-star accommodation for chauffeurs and staff.

It is being built by the billionaire emir of Dubai, Sheikh Mohammed bin Rashid Al Maktoum, one of the world’s richest men.

The car park will be built next to Battersea heliport by the River Thames, allowing him and his associates – including his 23 children – to arrive in the capital by helicopter and jump straight into whichever luxury car they like.

There is so much poverty in the world and then we read stories like this. As the saying goes, you can't take it with you.Story link 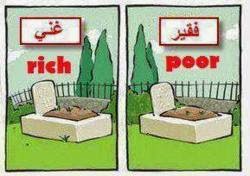 In the end we are all equal.
Posted by Crazy in Kuwait