I realize now why the word 'WAIT' is in the country name of Kuwait. That's all you do here now is wait. What used to be a 20 minute trip has become an hour and a half or more and no end to this problem in sight. It's sad that in a country that seems to have it all there isn't any public transportation except for the city bus. From what I've seen on the outside I don't think buses are at a high standard.

I've watched kids throw huge bricks at them, pull off the window while one was stopped at a light (I reported it to the police and told them where the kids lived but he blew me off) and chaos that goes on inside. I visited Dubai in the summer and walked to the bank in the scorching heat when I found an air conditioned bus stop and thought 'wow, this is great' while being cooled off. Kuwait well, any place is a bus stop, even on the highway!

Now with technology it's even worse as drivers have their heads inside their phones, they sit there when the light turns green and pay 0 attention to what's going on around them. Now we have to pay attention to other people to avoid accidents and it gets worse everyday. 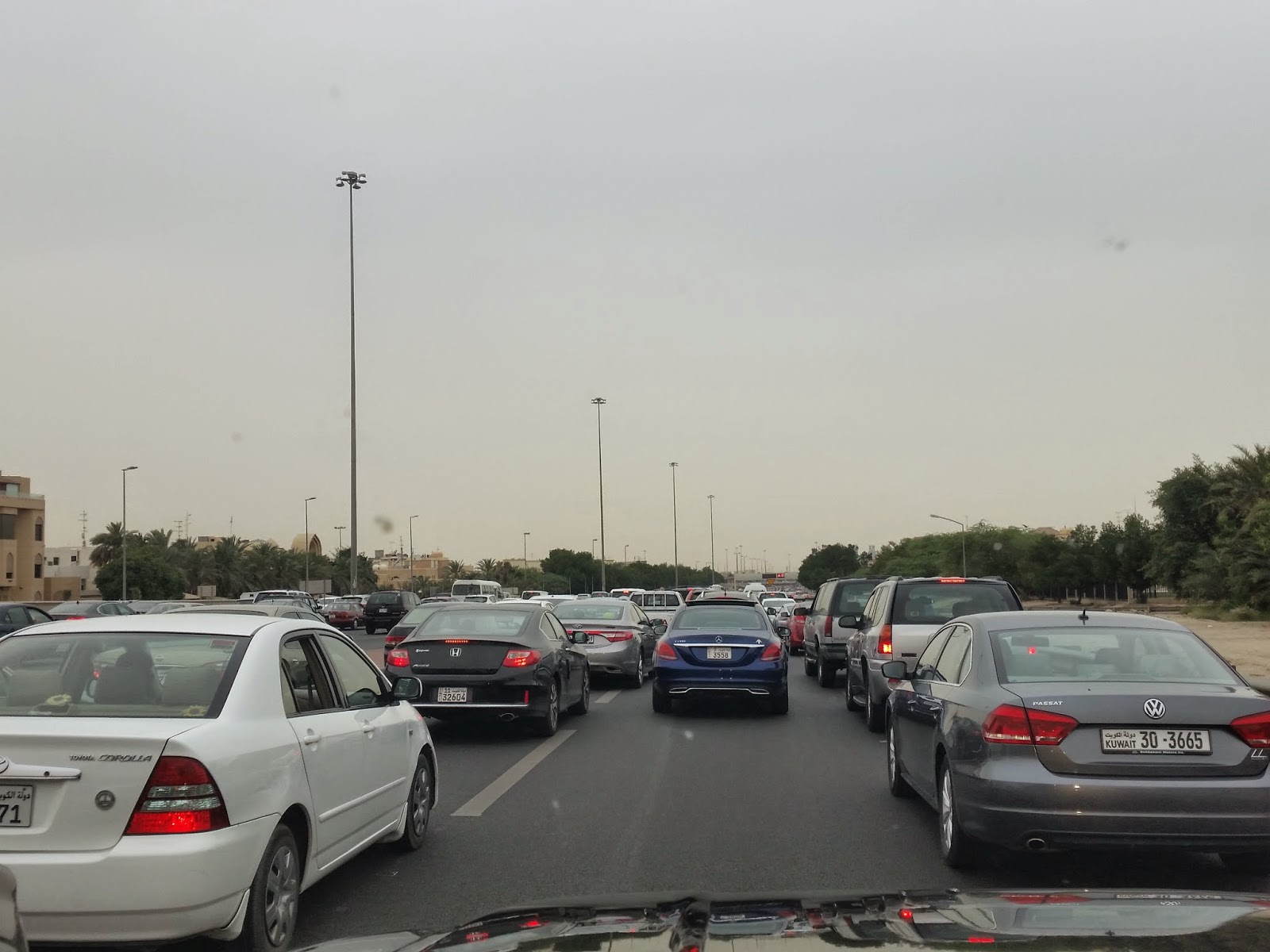 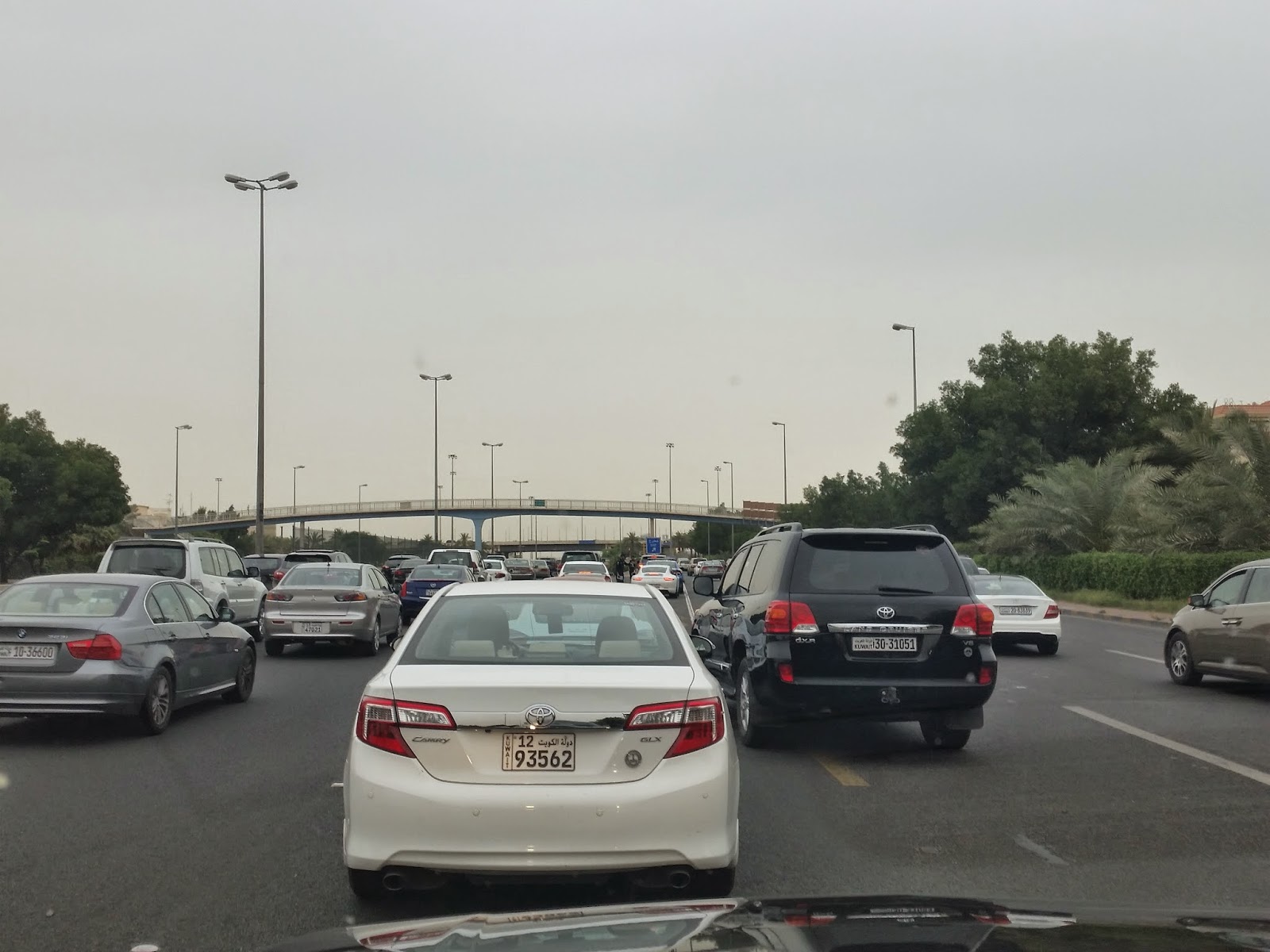 No matter what time of day it is there is traffic! 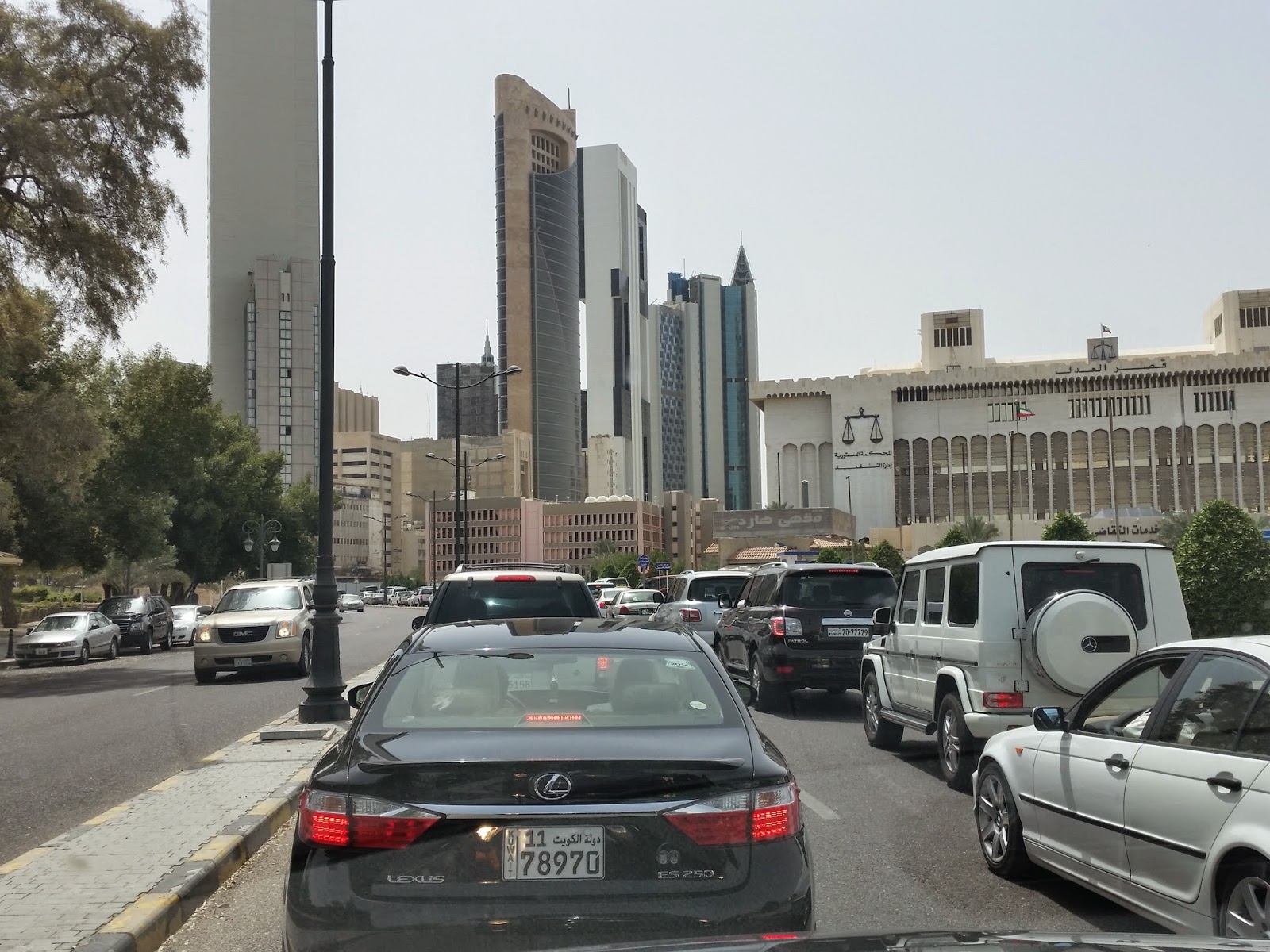 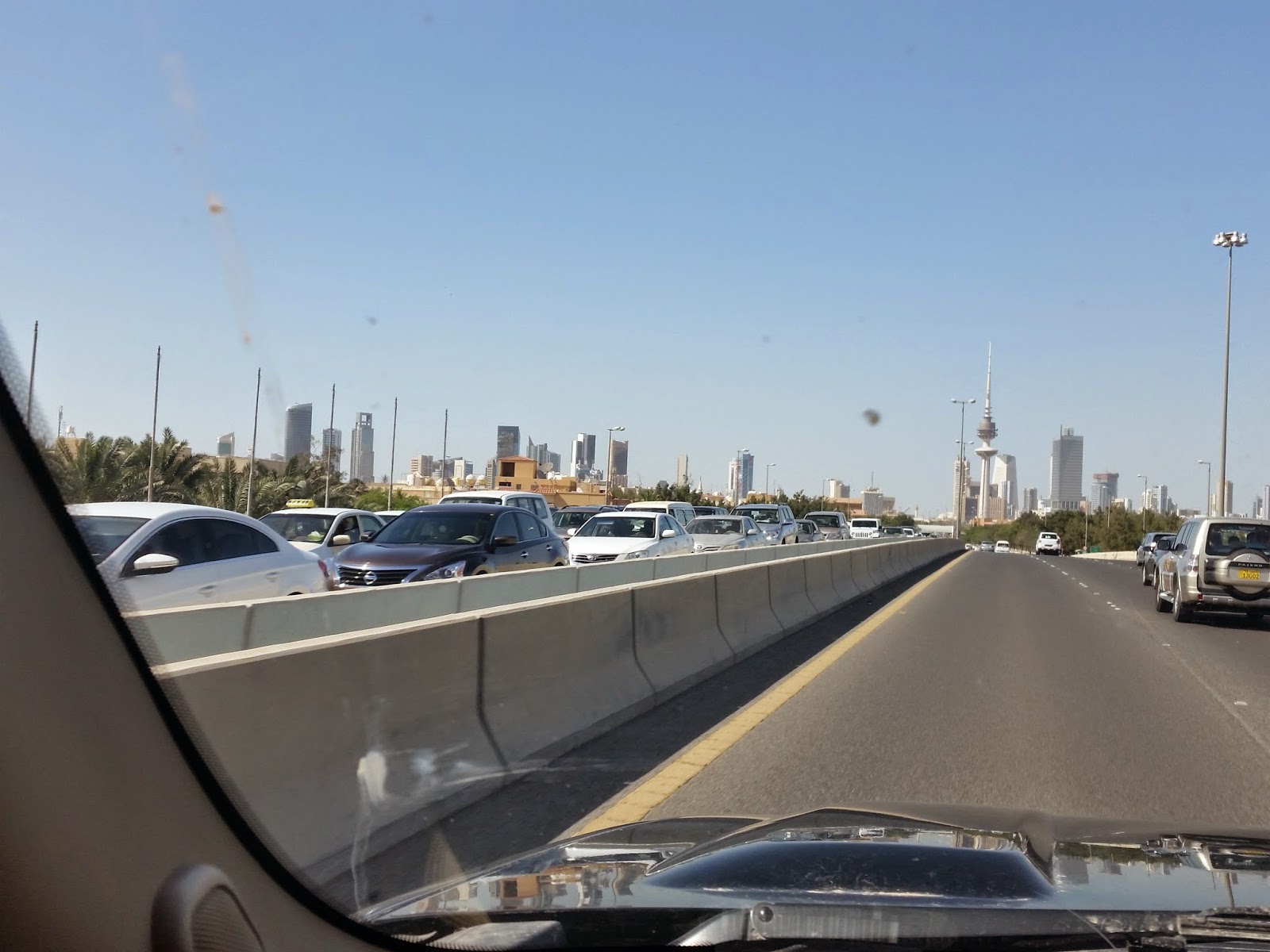 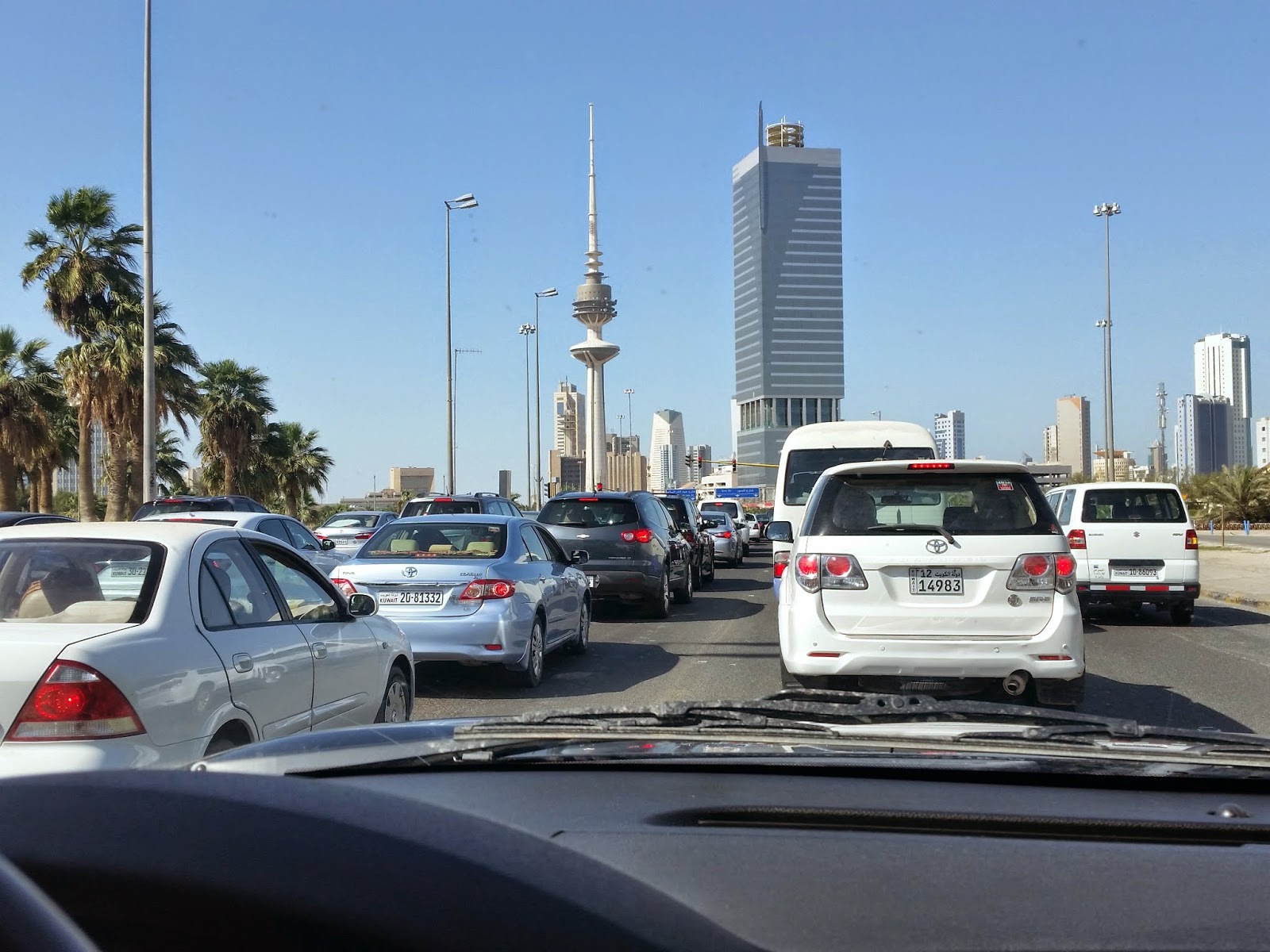 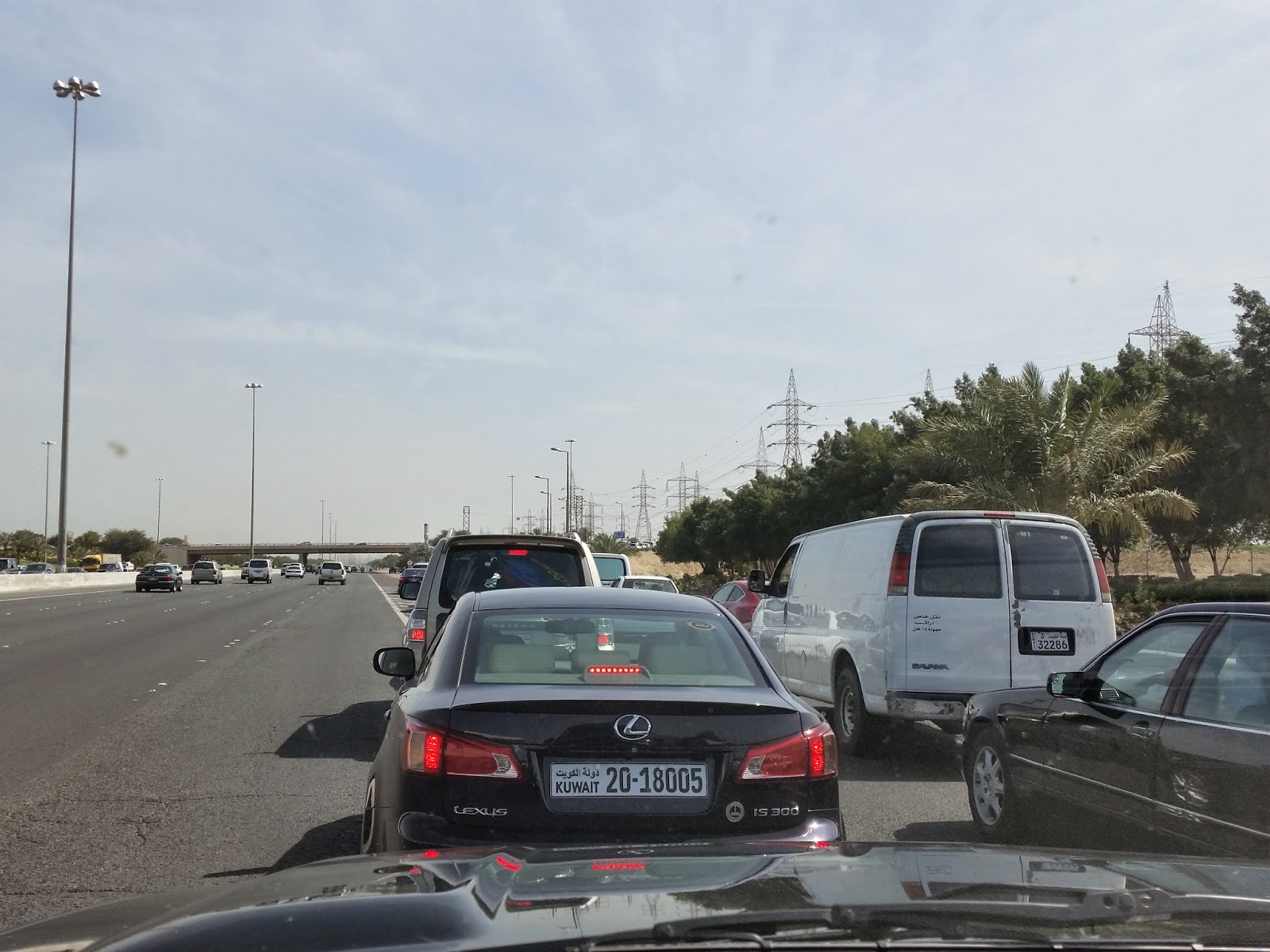 Only in Kuwait will I have to buy a new horn for my car because mine is slowly dying from being used so much! 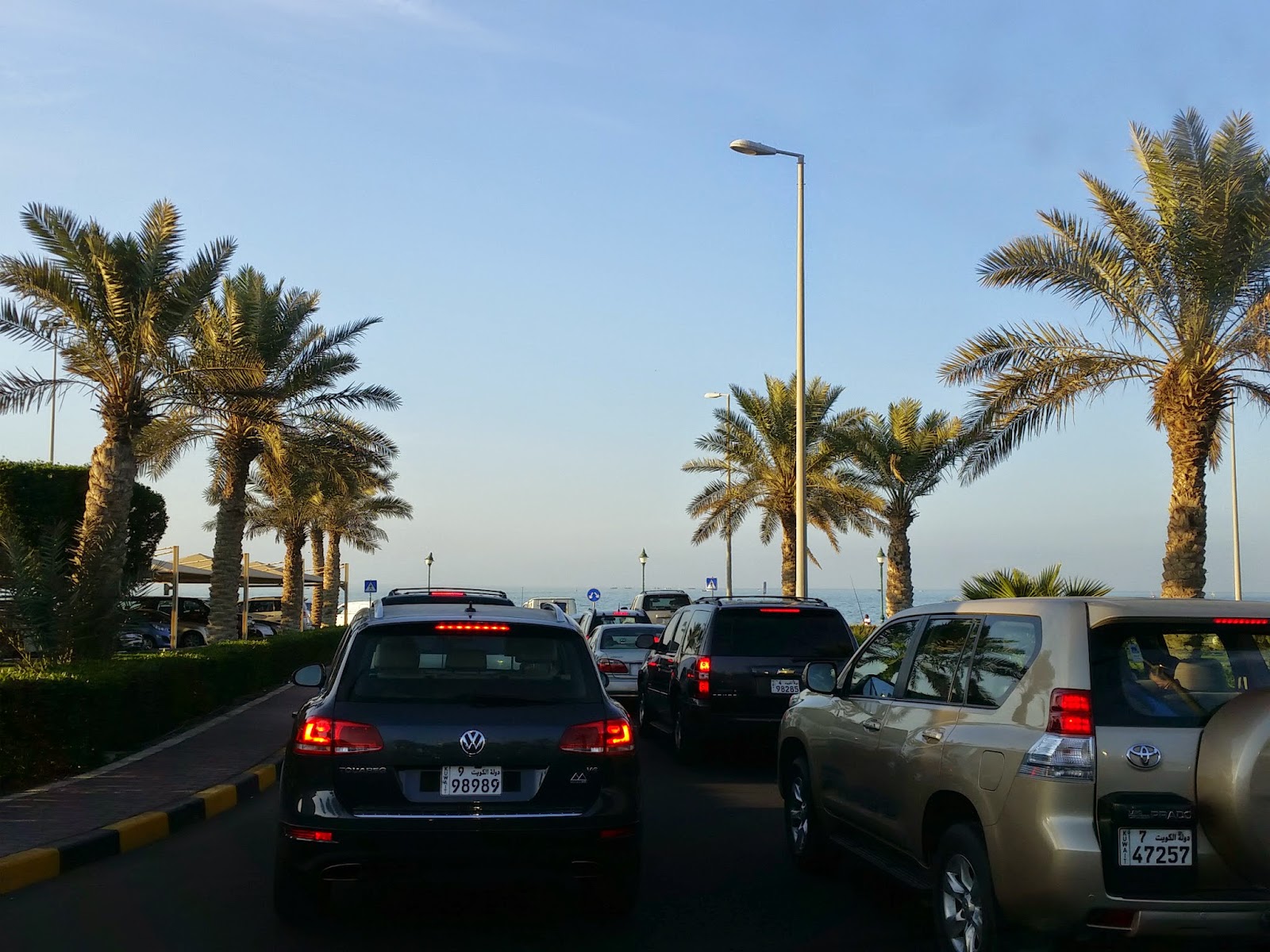 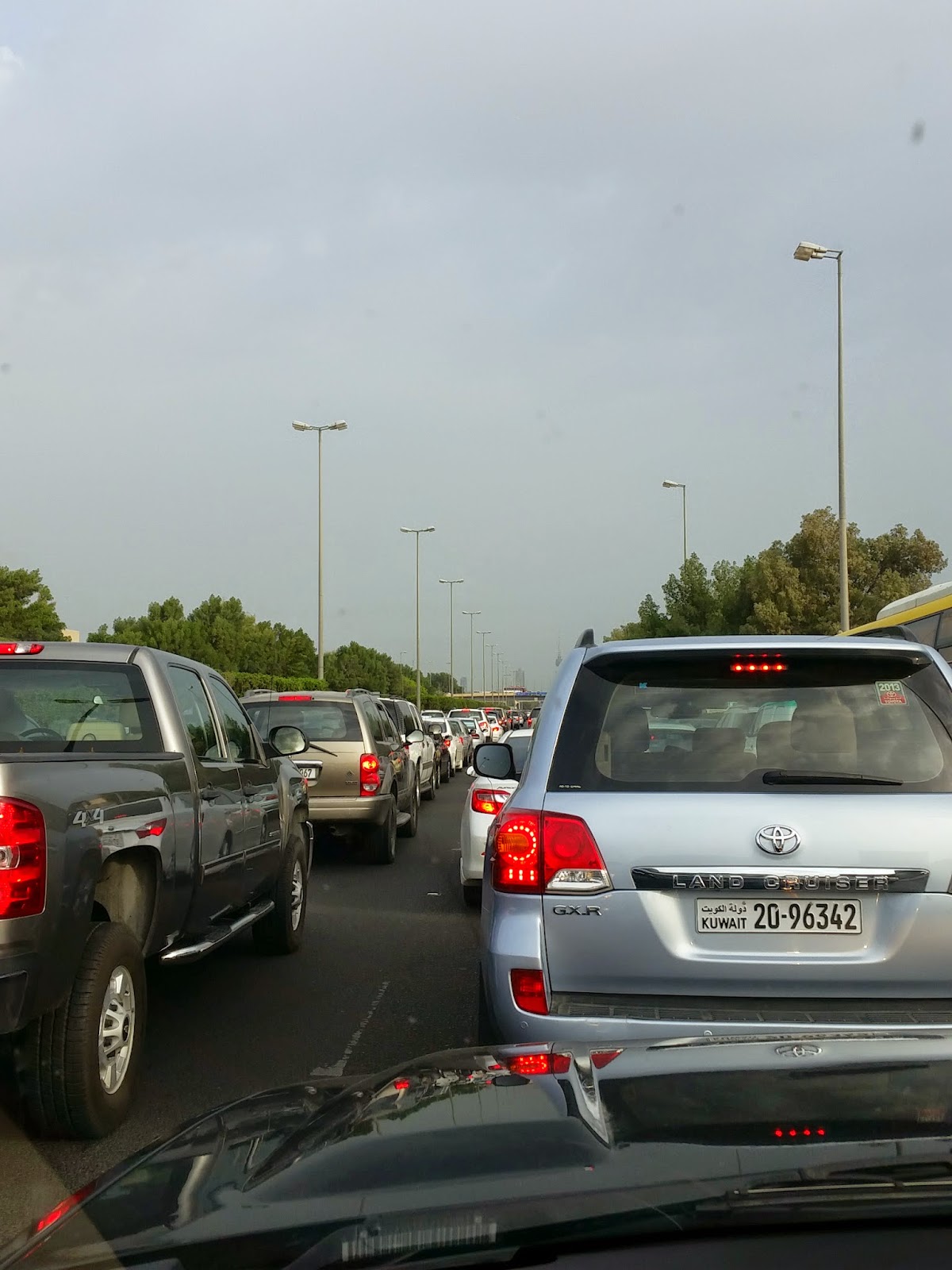 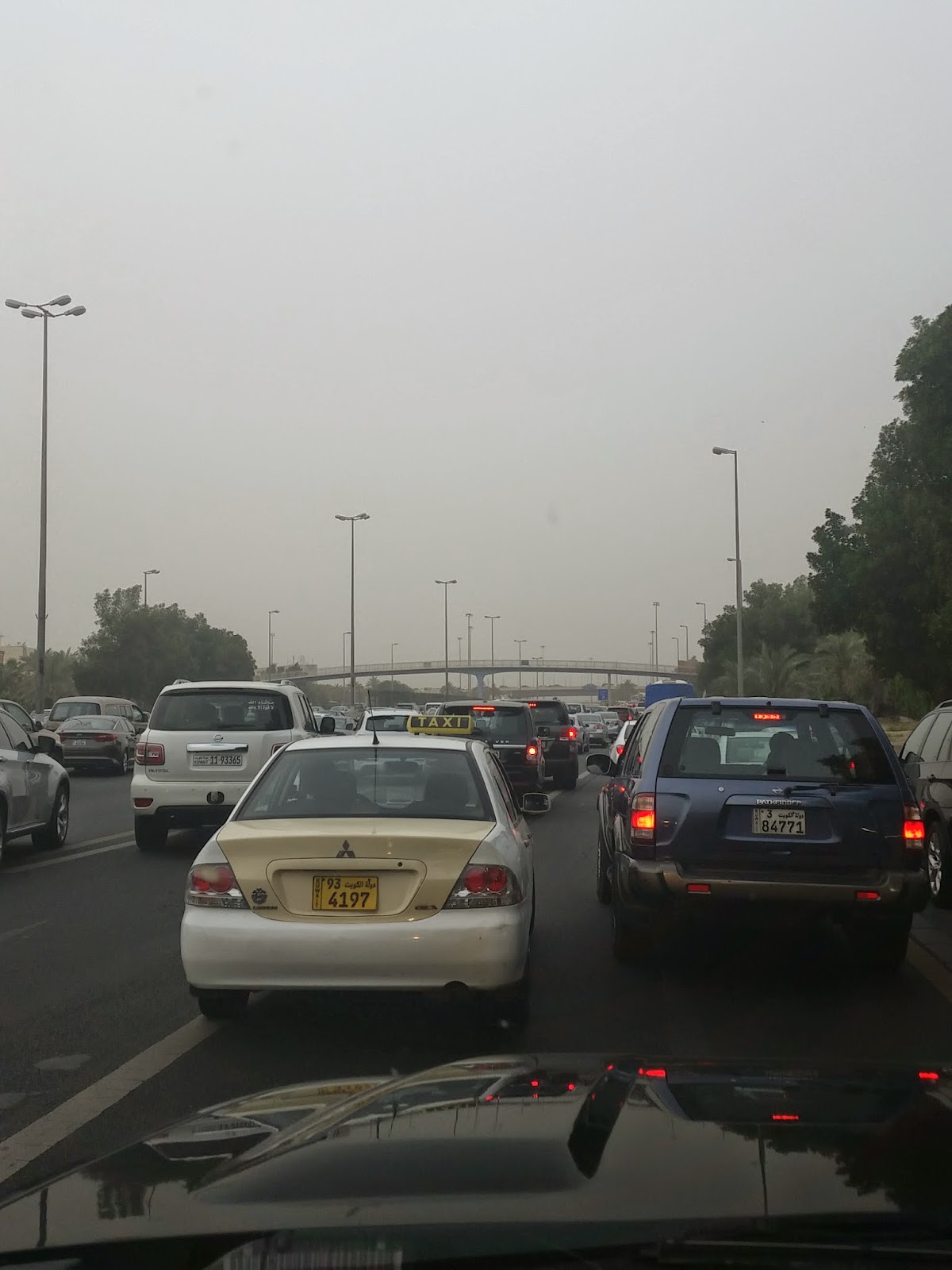 I feel like a prisoner because most of the time I stay home to avoid this mess. When I first came here I was out all the time and we knew not to go on the highway at 1 pm because there would be traffic and when summer came the country was empty. Someone, anyone, look into the problem and provide adequate options for the people of Kuwait before violence breaks out from angry people stuck in traffic.
Posted by Crazy in Kuwait