I joined the TIES dwaniya event hosted by Osama Al Duaij and his lovely wife Elvisa. He invited into his family dwaniya for a lecture on the history of the Al Duaij diwan in Qadsiya. I've always wanted to go to one but I am not a man and it's a men only gathering place so it was interesting to see the huge building. 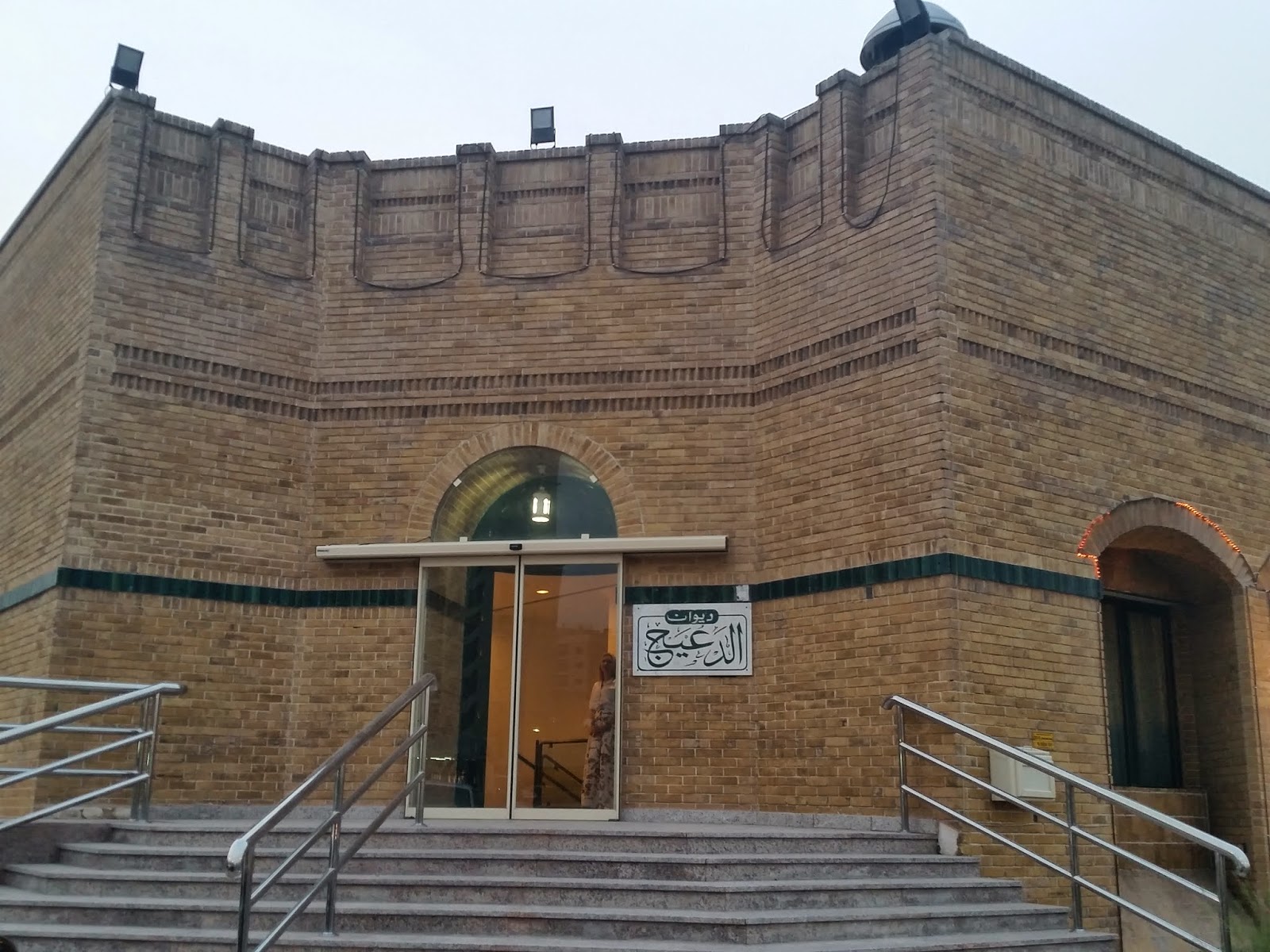 Osama and his wife 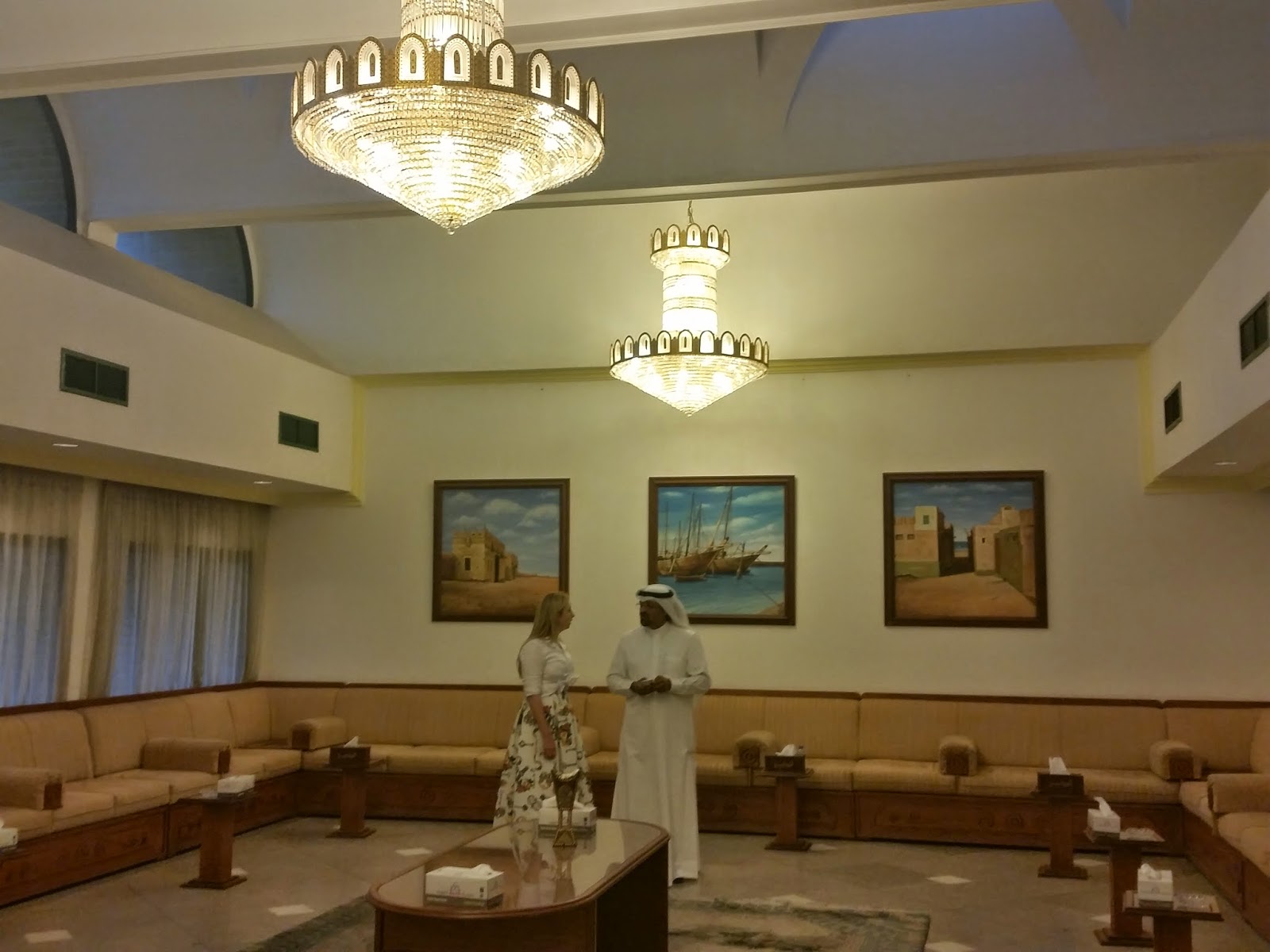 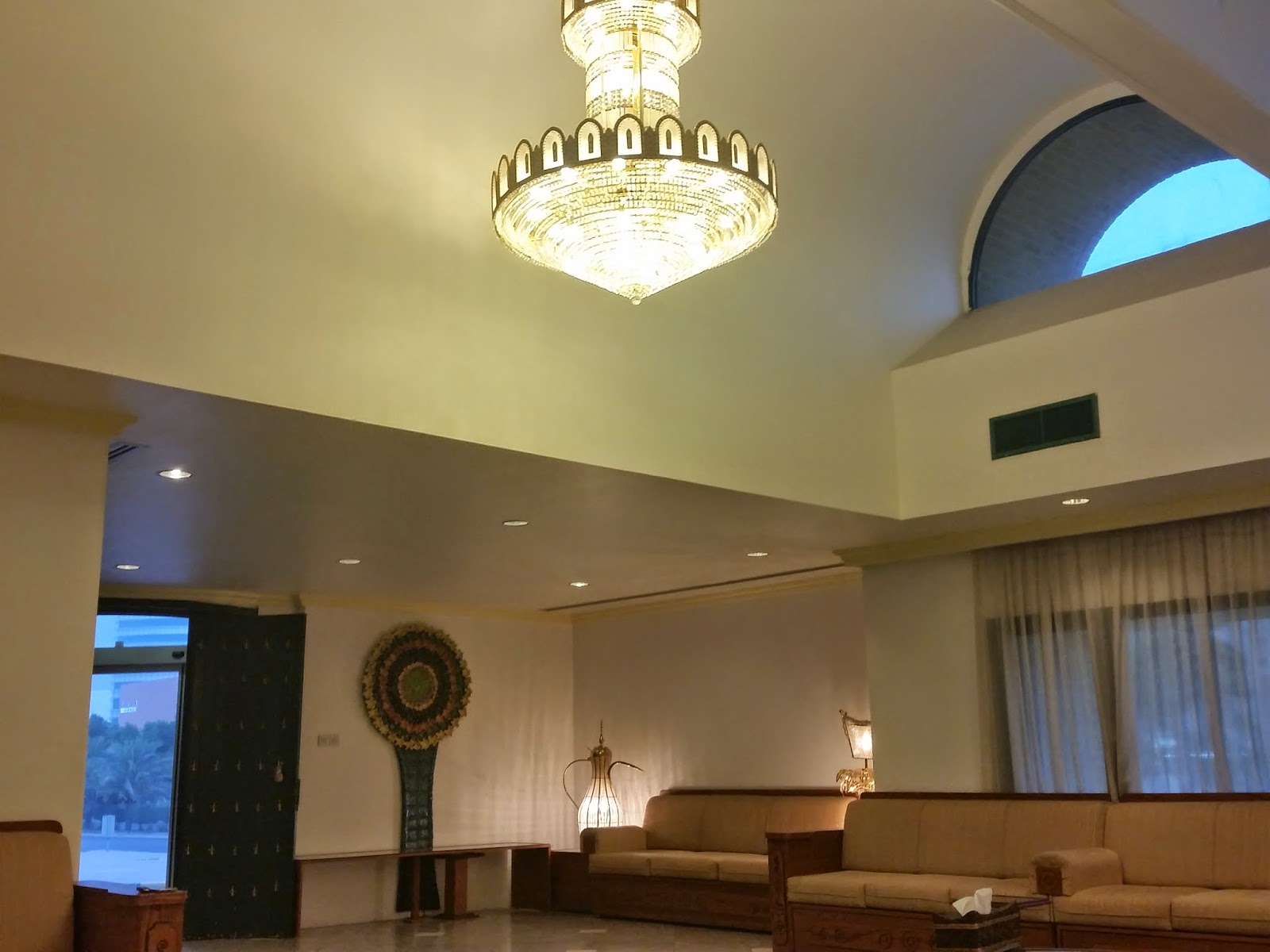 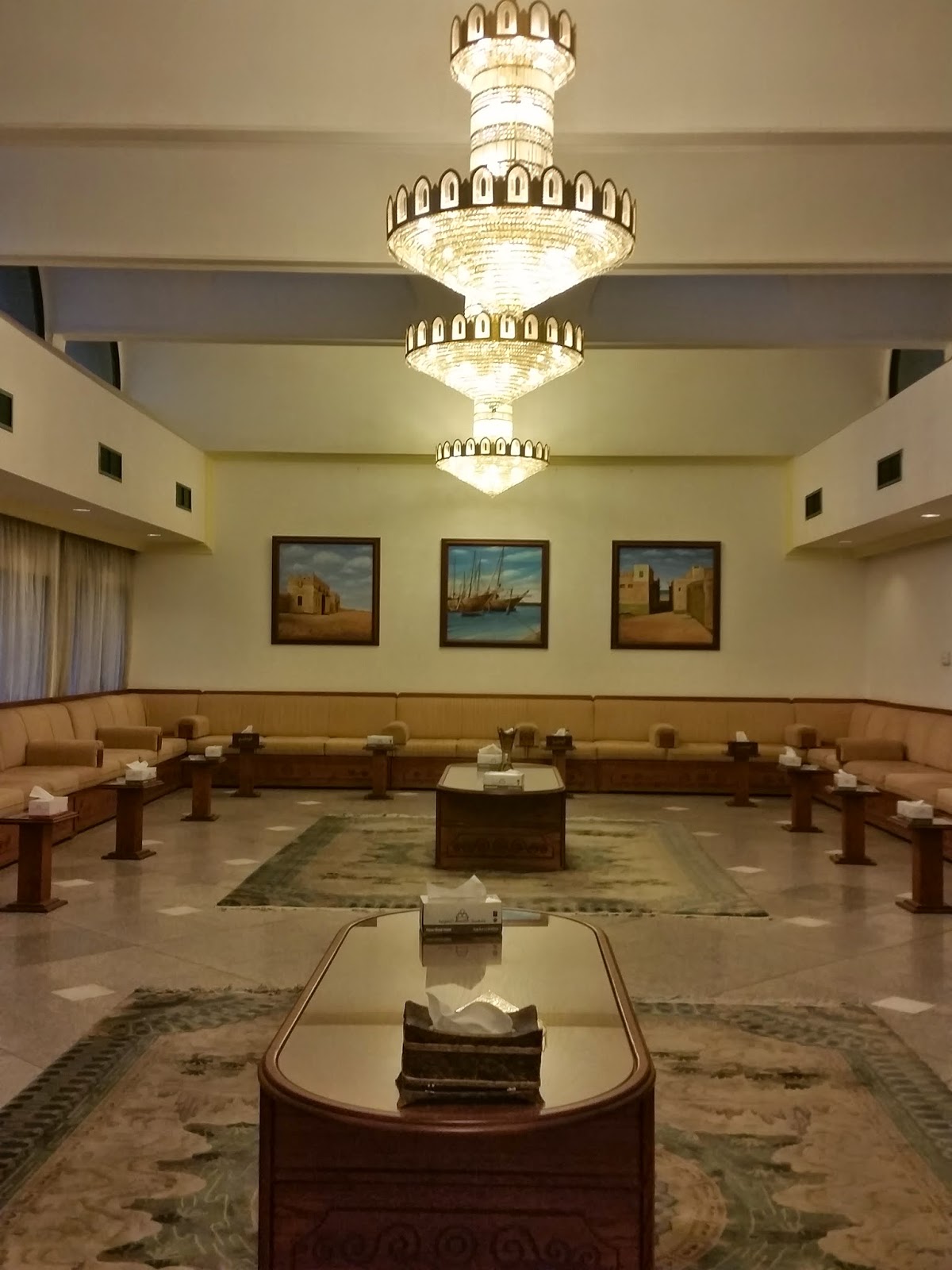 Osama gave us information on his family history such as his grandfather used to bring water to Kuwait on camels and give it to the people of Kuwait. The diwan was built in 1986 and withstood the Iraqi invasion. The diwaniya is located on Abdulaziz Alduaij street named after his grandfather. 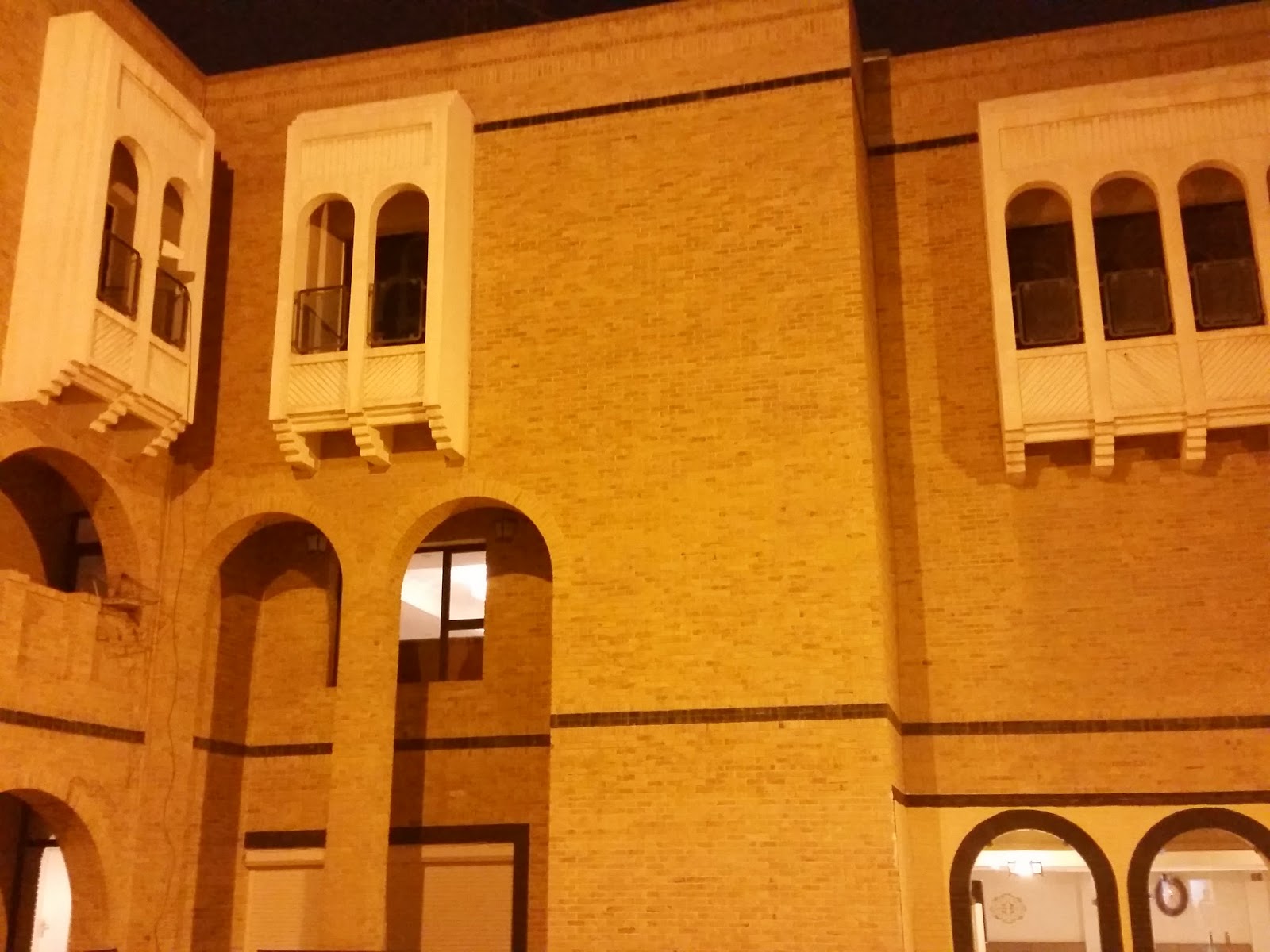 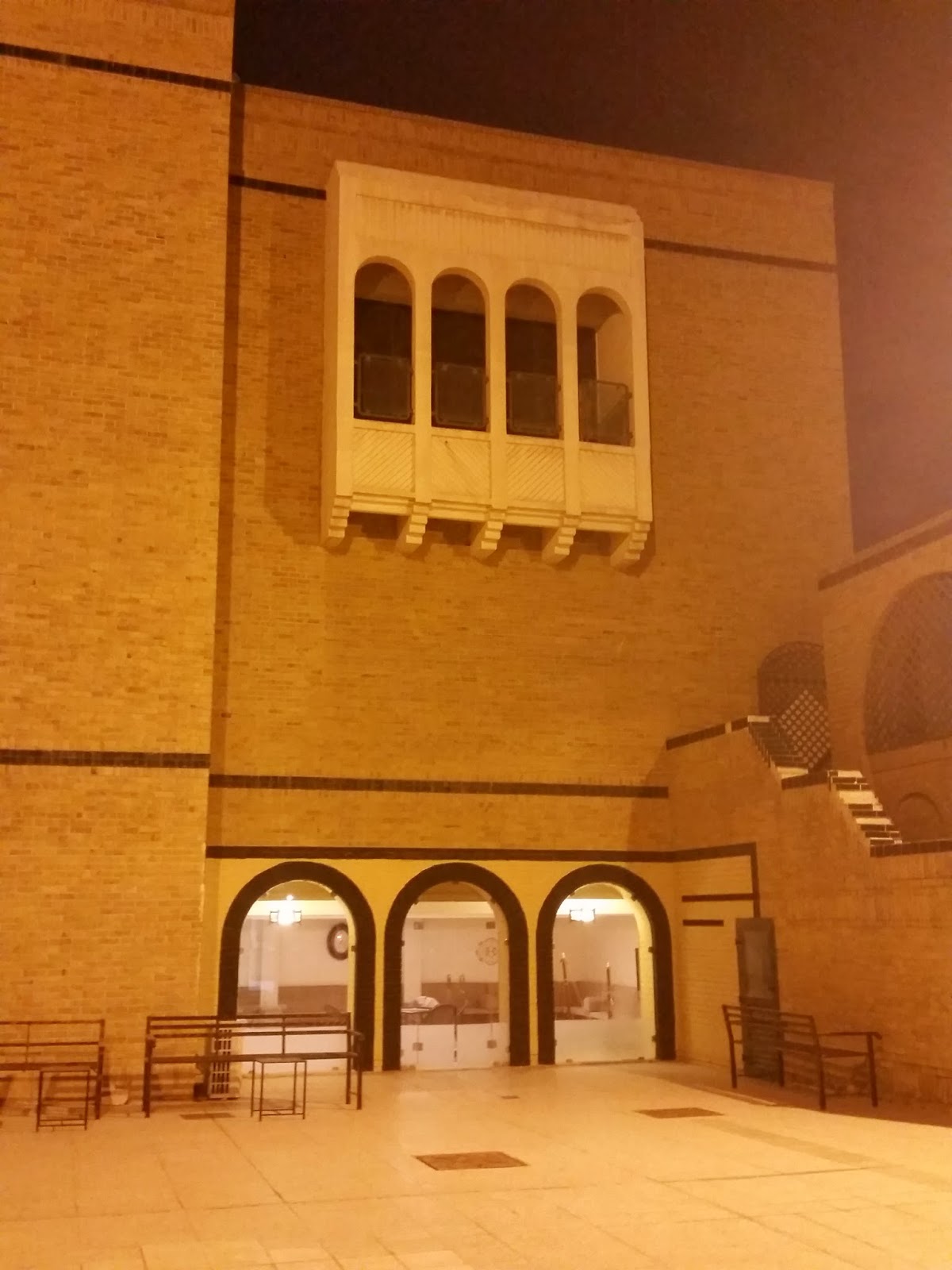 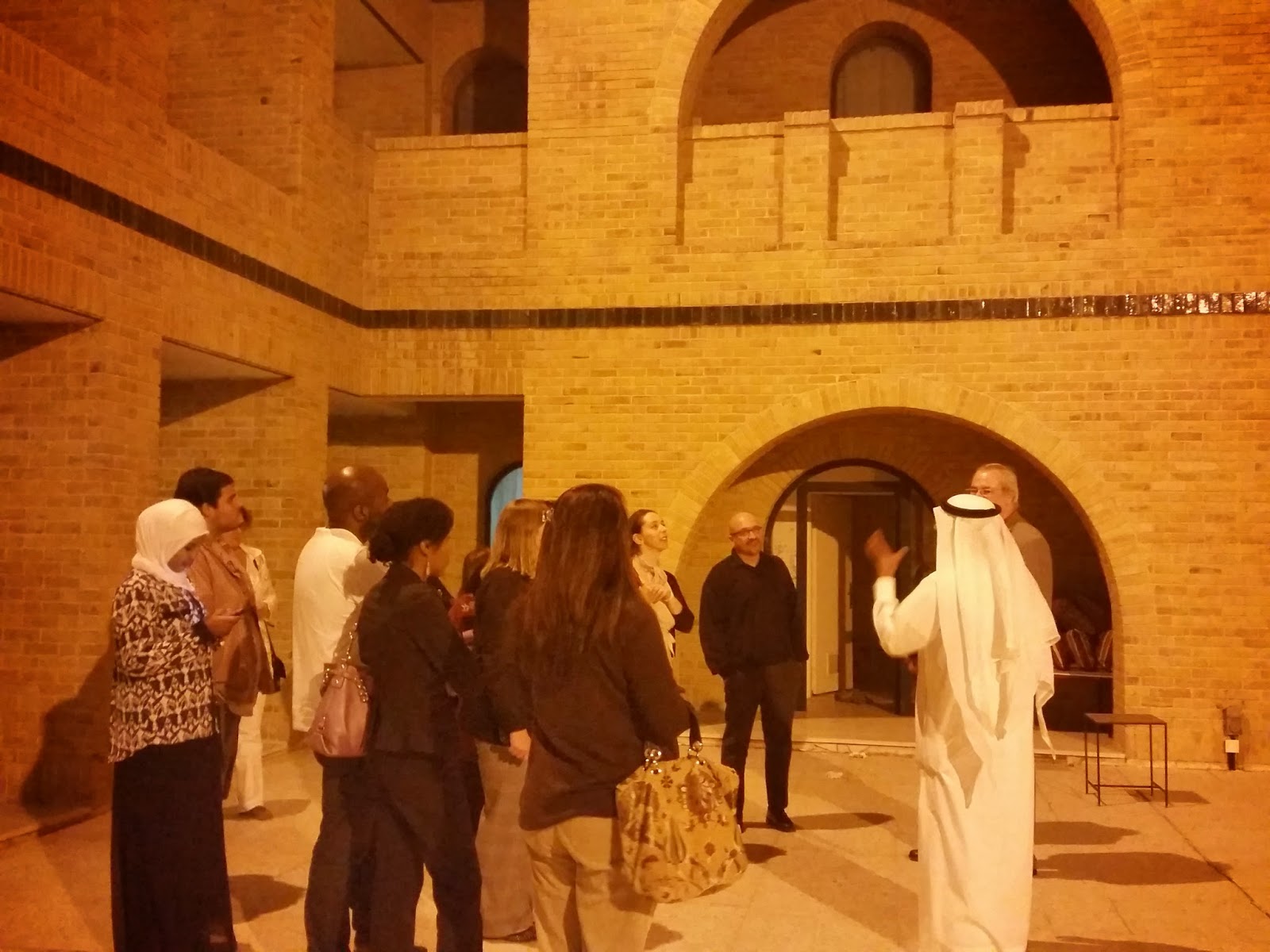 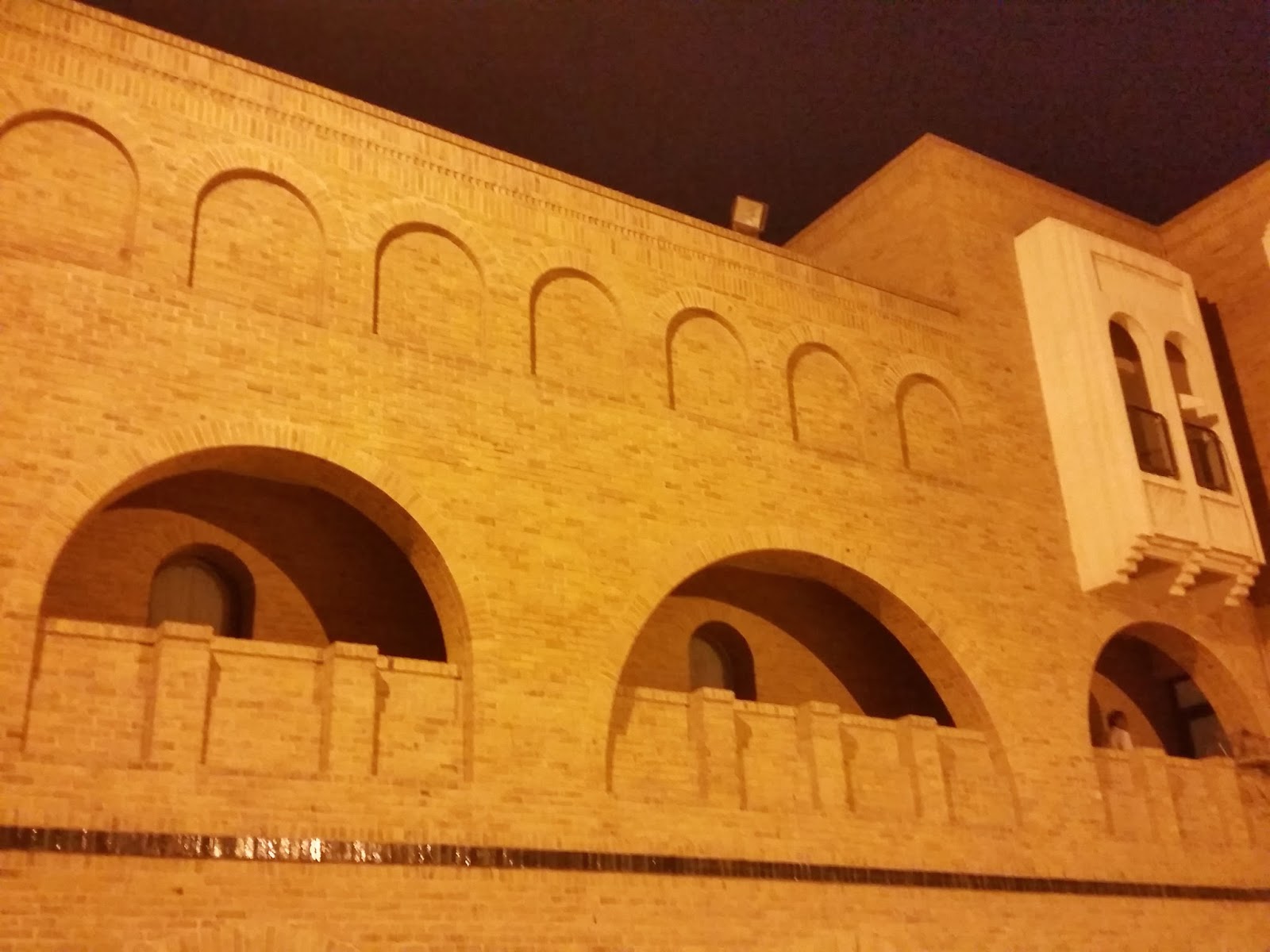 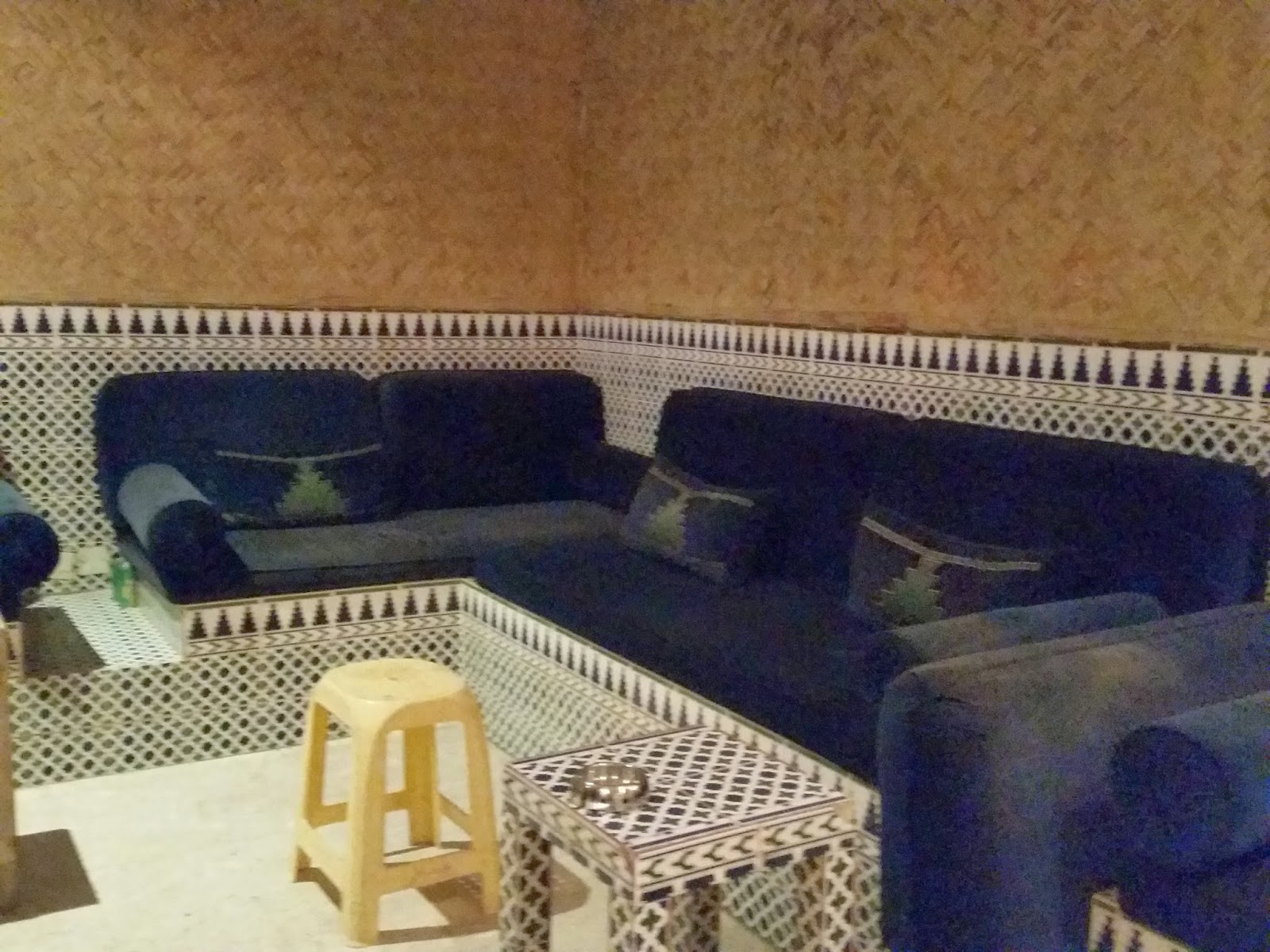 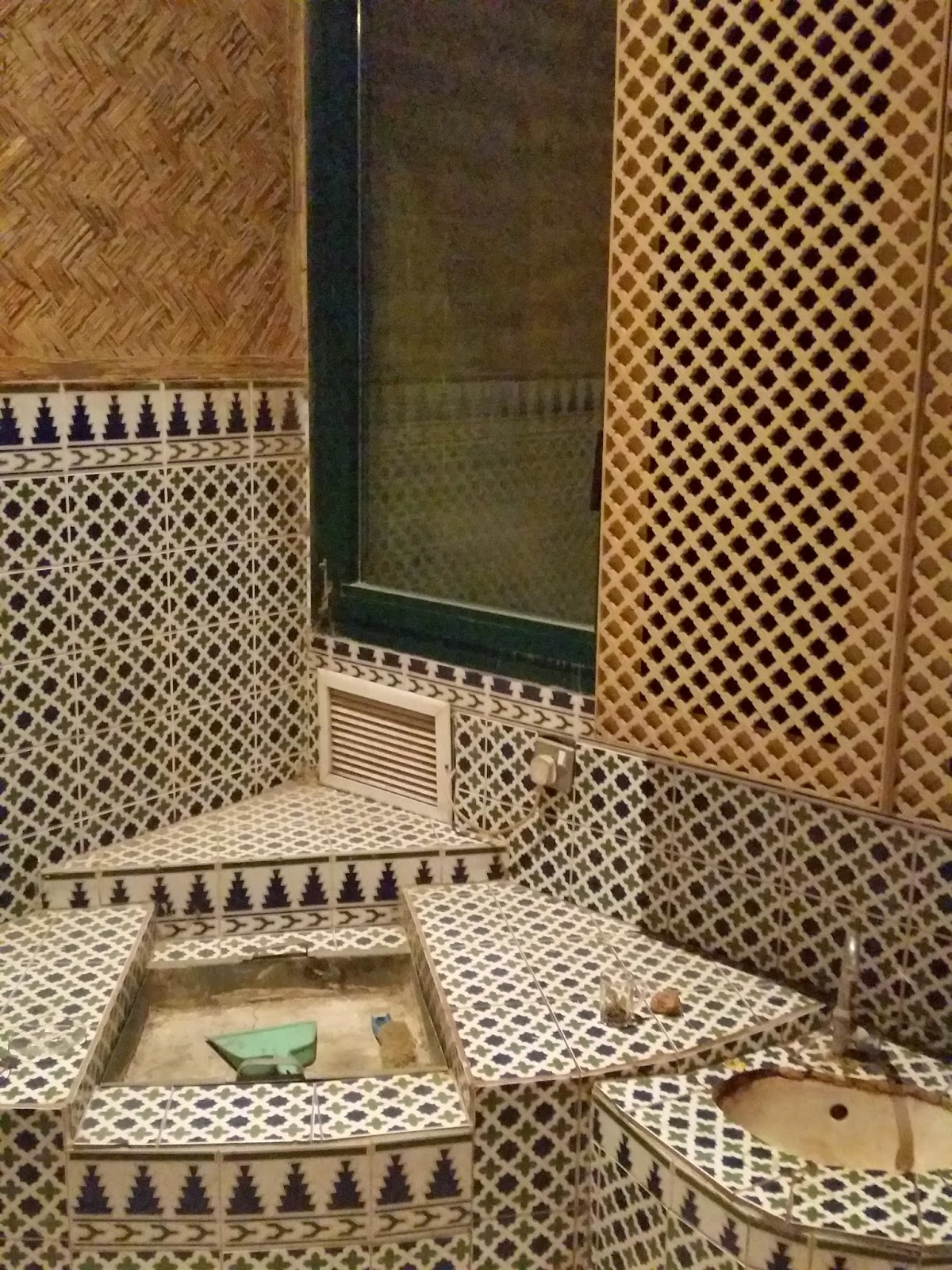 Osama and his wife showed the group Kuwaiti hospitality and a great time. I appreciate the family allowing expats to gather and share in Kuwaiti culture.
Posted by Crazy in Kuwait