The problems of rich Royalty 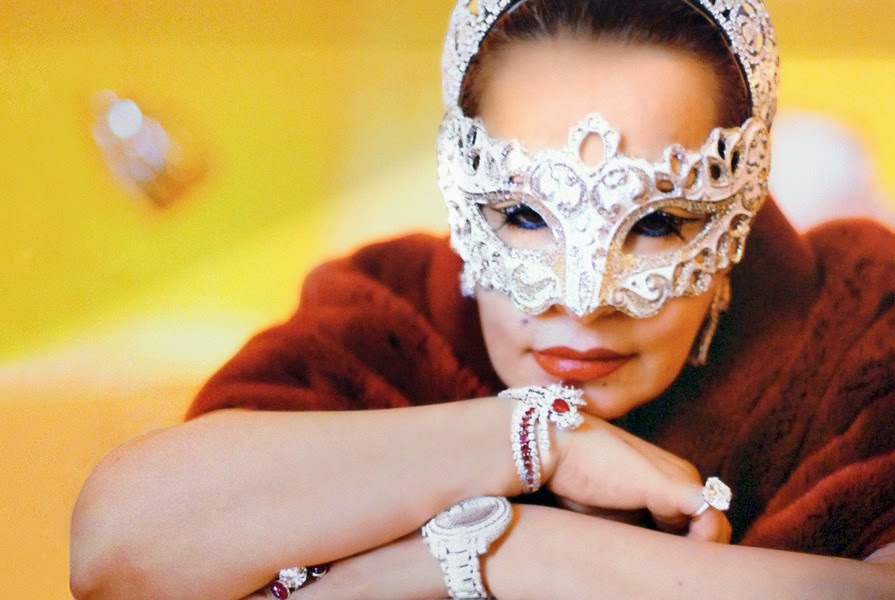 It’s an old gambit—slipping out of a hotel in the dead of night to dodge the bill. But it’s a bit tricky when you have an entourage of 60 people, a balance of more than $7 million, and a fleet of limousines and other vehicles waiting to collect you and your mountains of bags. That was the situation at 3:30 A.M. on May 31, 2012, when Princess Maha bint Mohammed bin Ahmad al-Sudairi reportedly attempted to make something of a run for it at Paris’s five-star Shangri-La Hotel, in the 16th Arrondissement, where she and her retinue had occupied 41 rooms for five months. After a tense standoff that involved calls to high-ranking diplomats and officials, she was allowed to leave, whereupon she checked into the nearby Royal Monceau, owned by Qatar, a friendly neighbor of Saudi Arabia.

This is actually a pretty interesting story which gives you an insight of where some of the money brought in to countries from oil sales actually goes. I'm not talking about spending money on fixing streets, helping the poor and giving back to society. I'm talking about fast cars, expensive shoes and bags kind of spending while the poor in those countries continue to suffer. Full story link

Her son is the guy who spent over $19 million at Disney Paris.
Posted by Crazy in Kuwait