On December 22, 1911 the School of Mubarakiya was opened. It all started when Sheikh AlQanai'e led the move to ask people to donate and make a collective effort to establish and construct the first formal school in Kuwait, leading to the opening of the School of Mubarakiya named after the ruler at the time Sheikh Mubarak Al Sabah. The school was built for around 80,000 rupees collected from various donors and citizens. It was built in a short span of 10 months, the first batch of included 254 students. 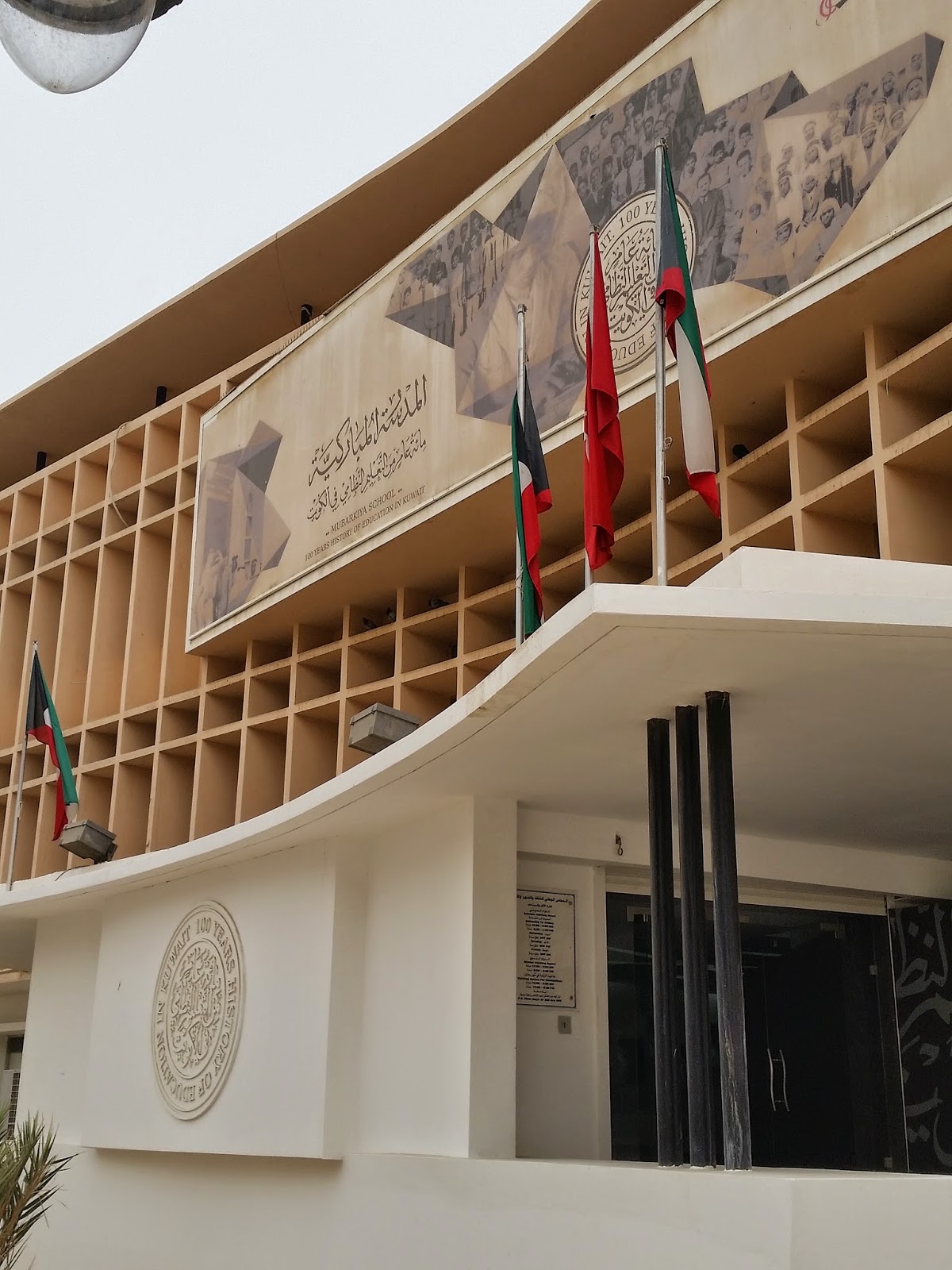 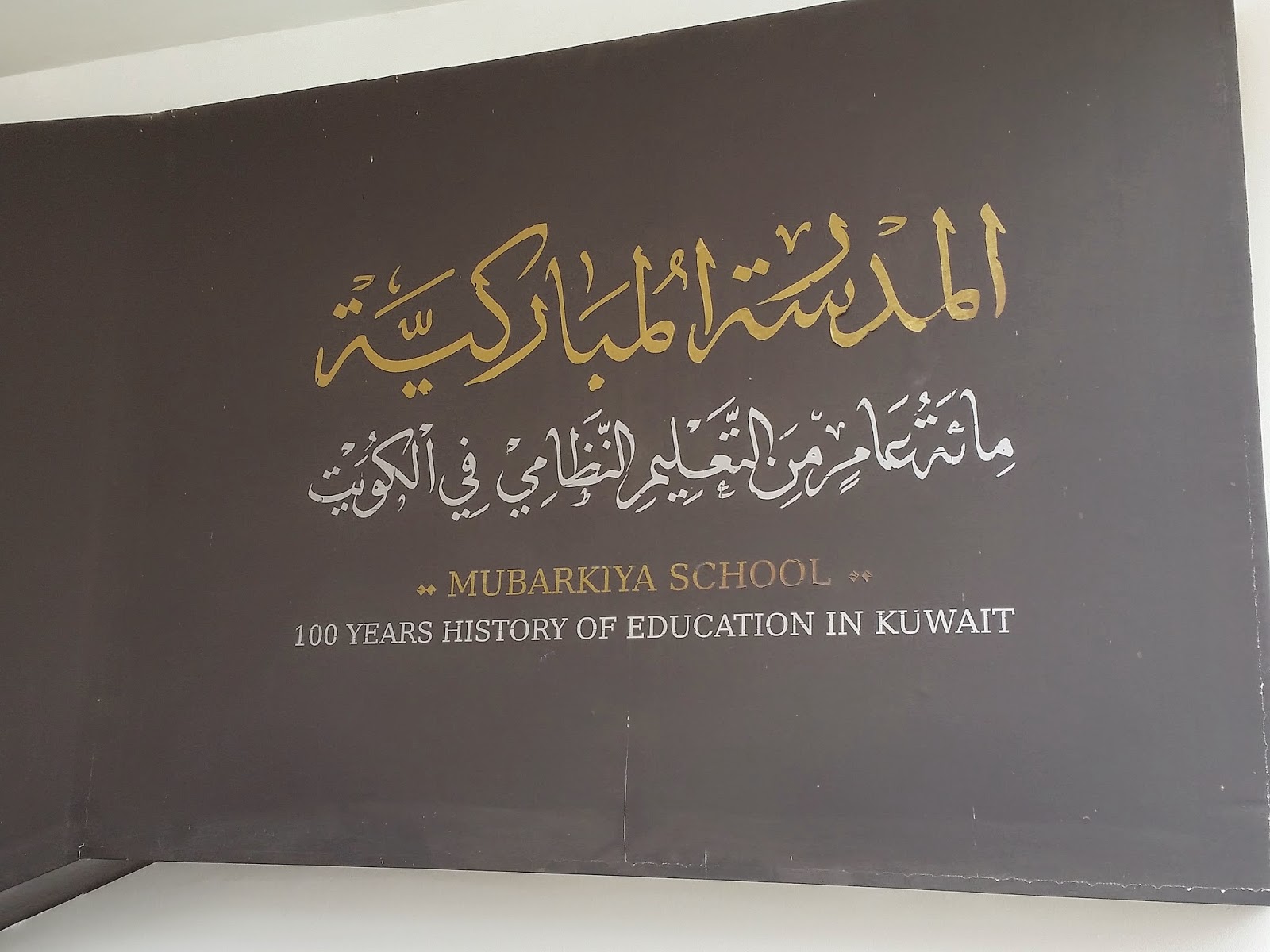 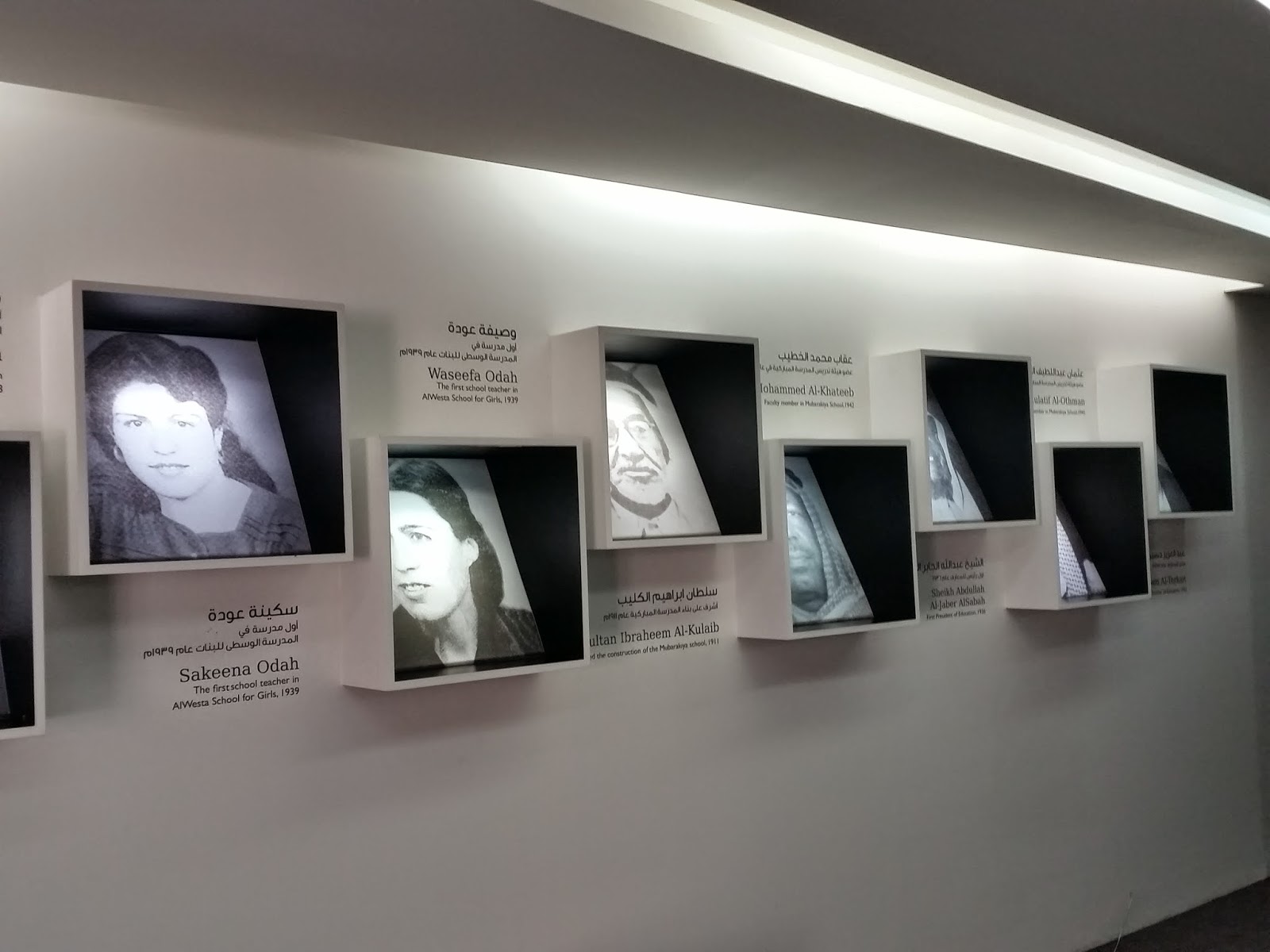 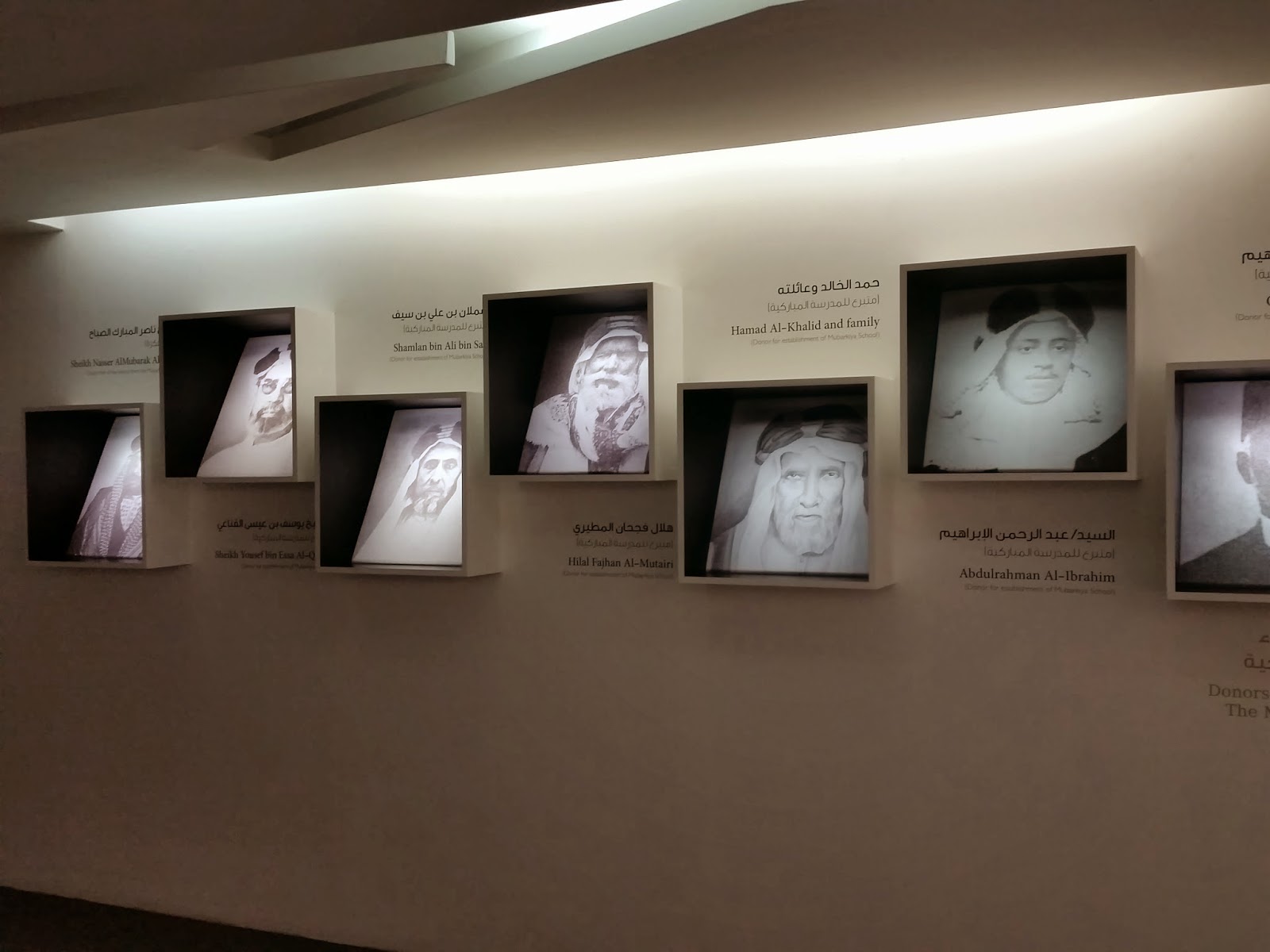 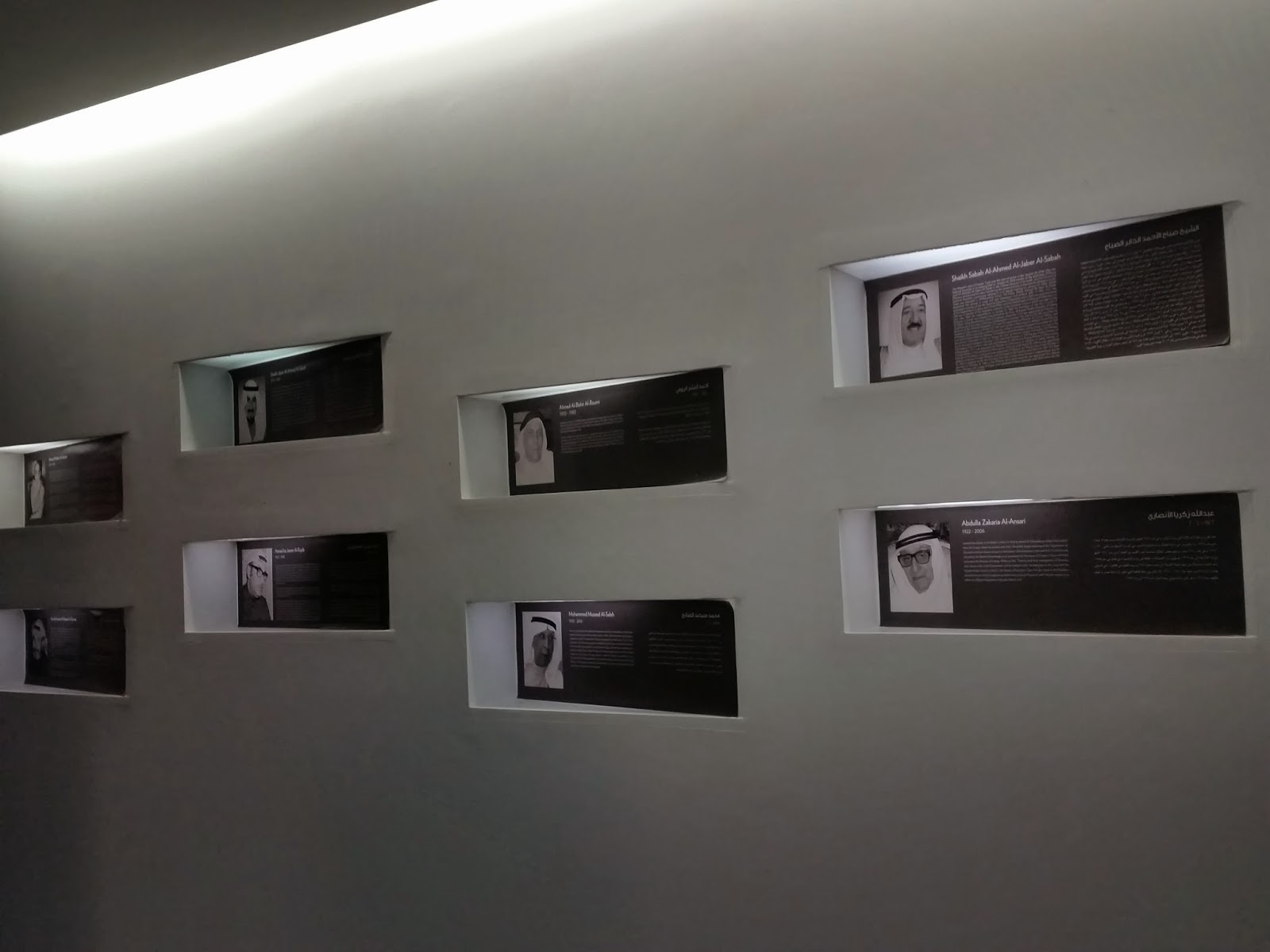 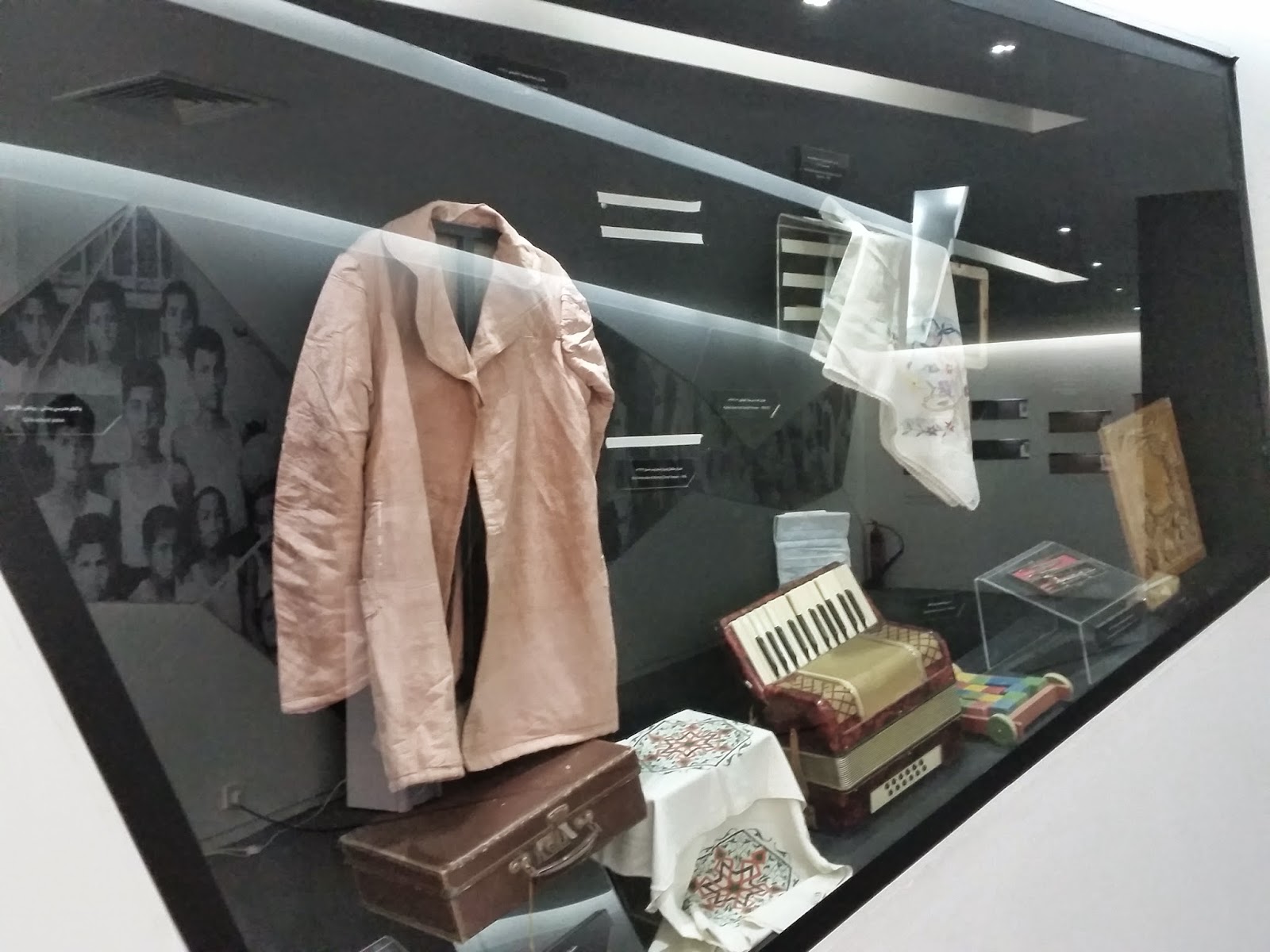 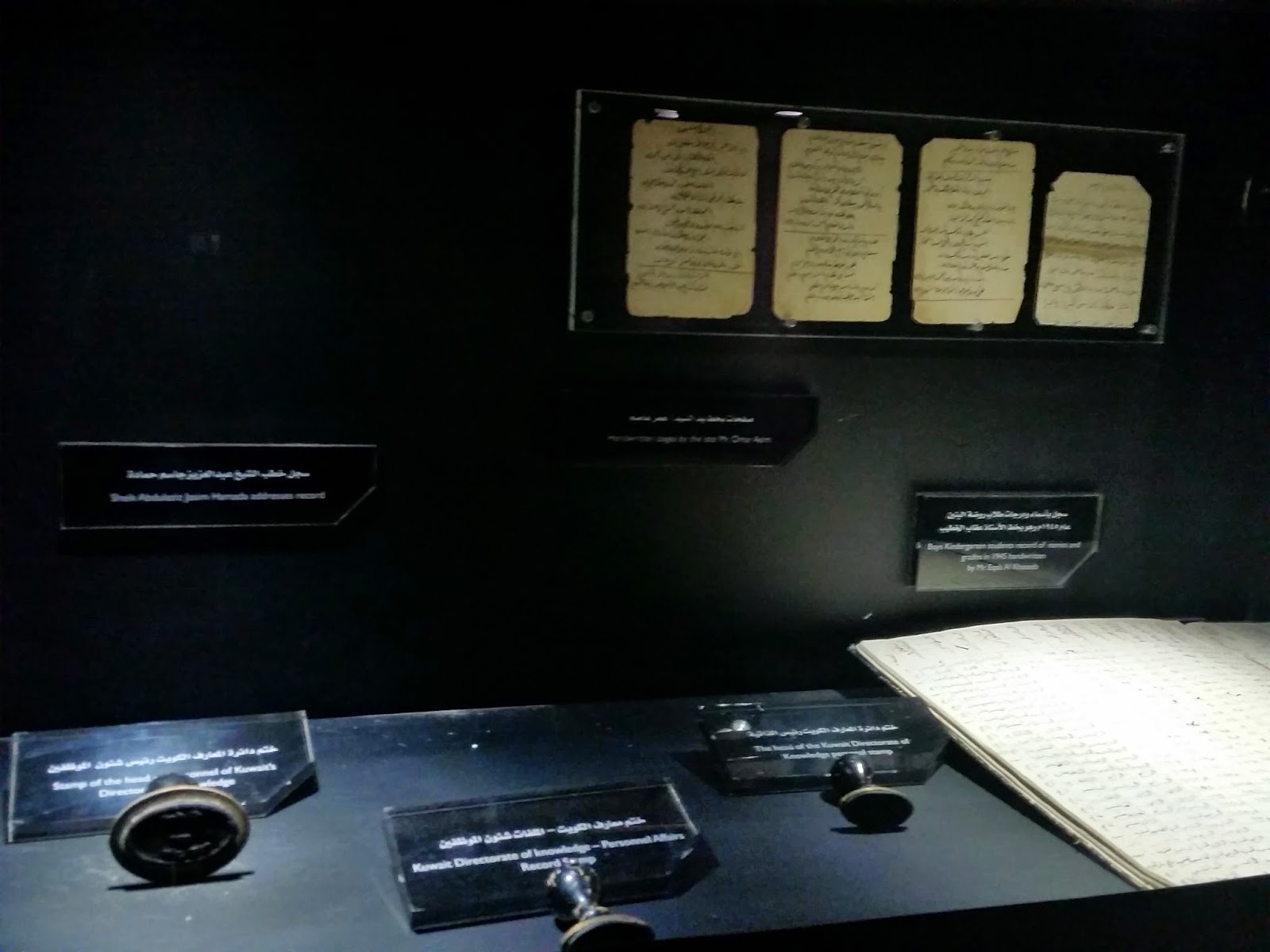 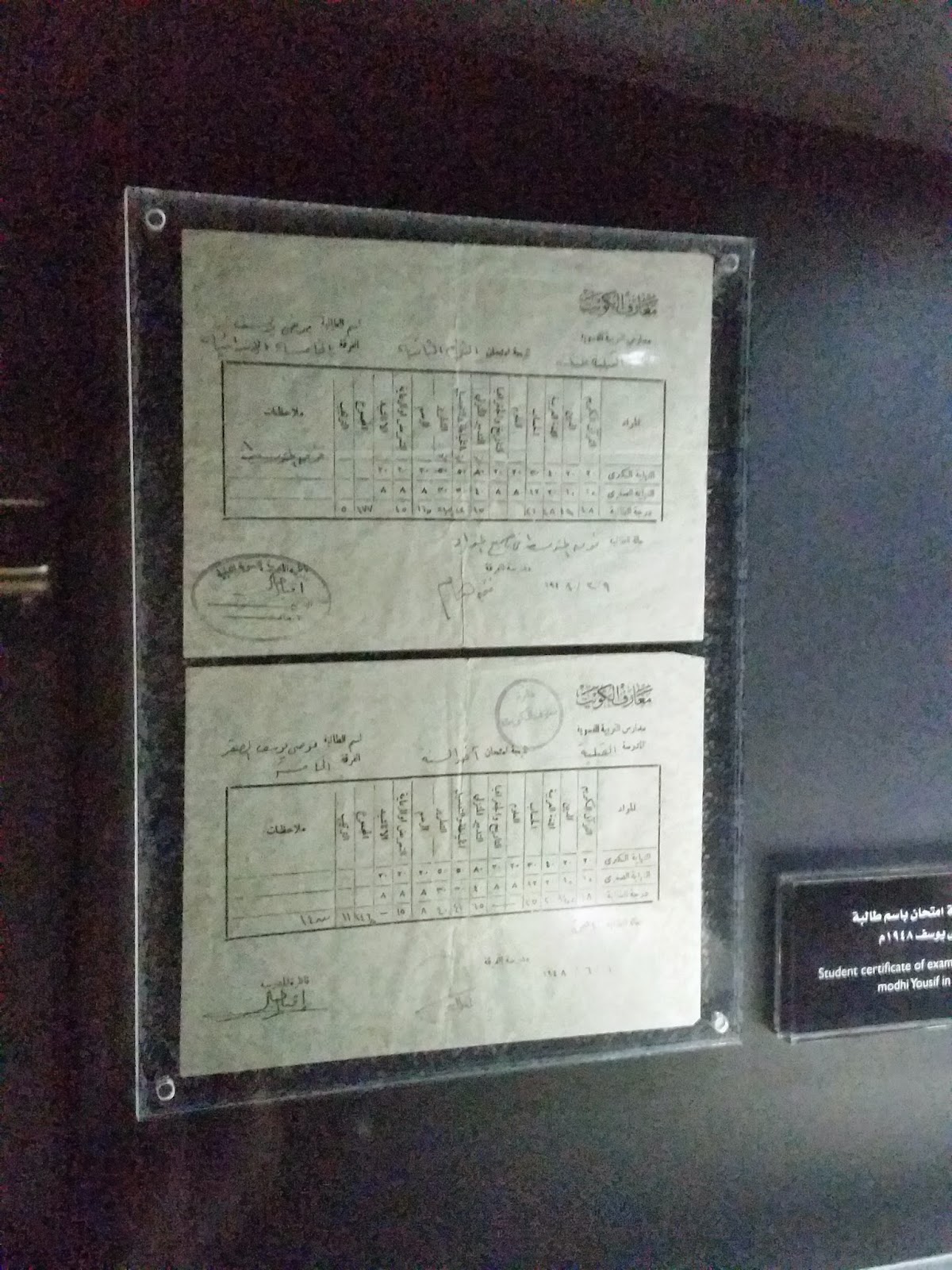 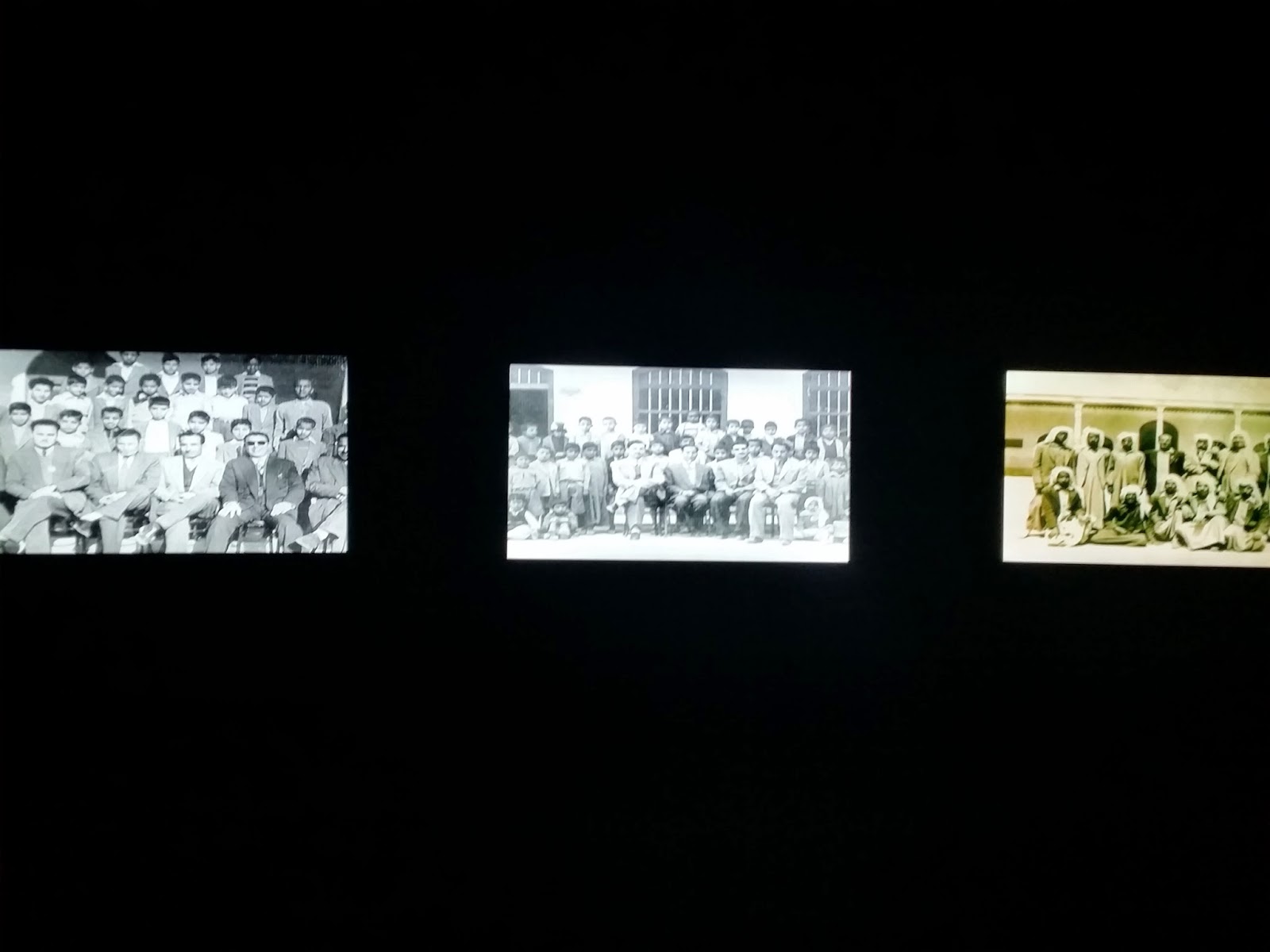 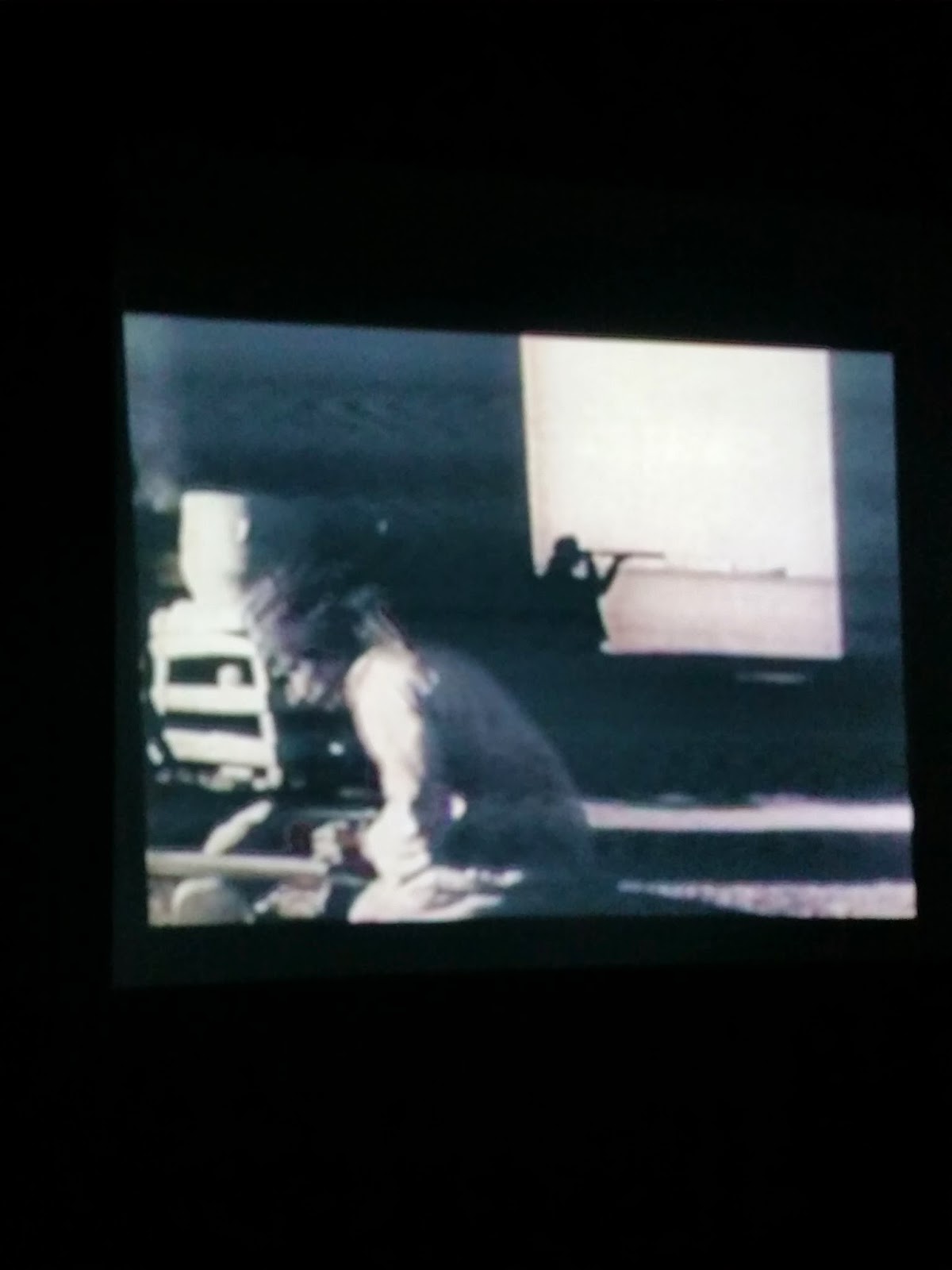 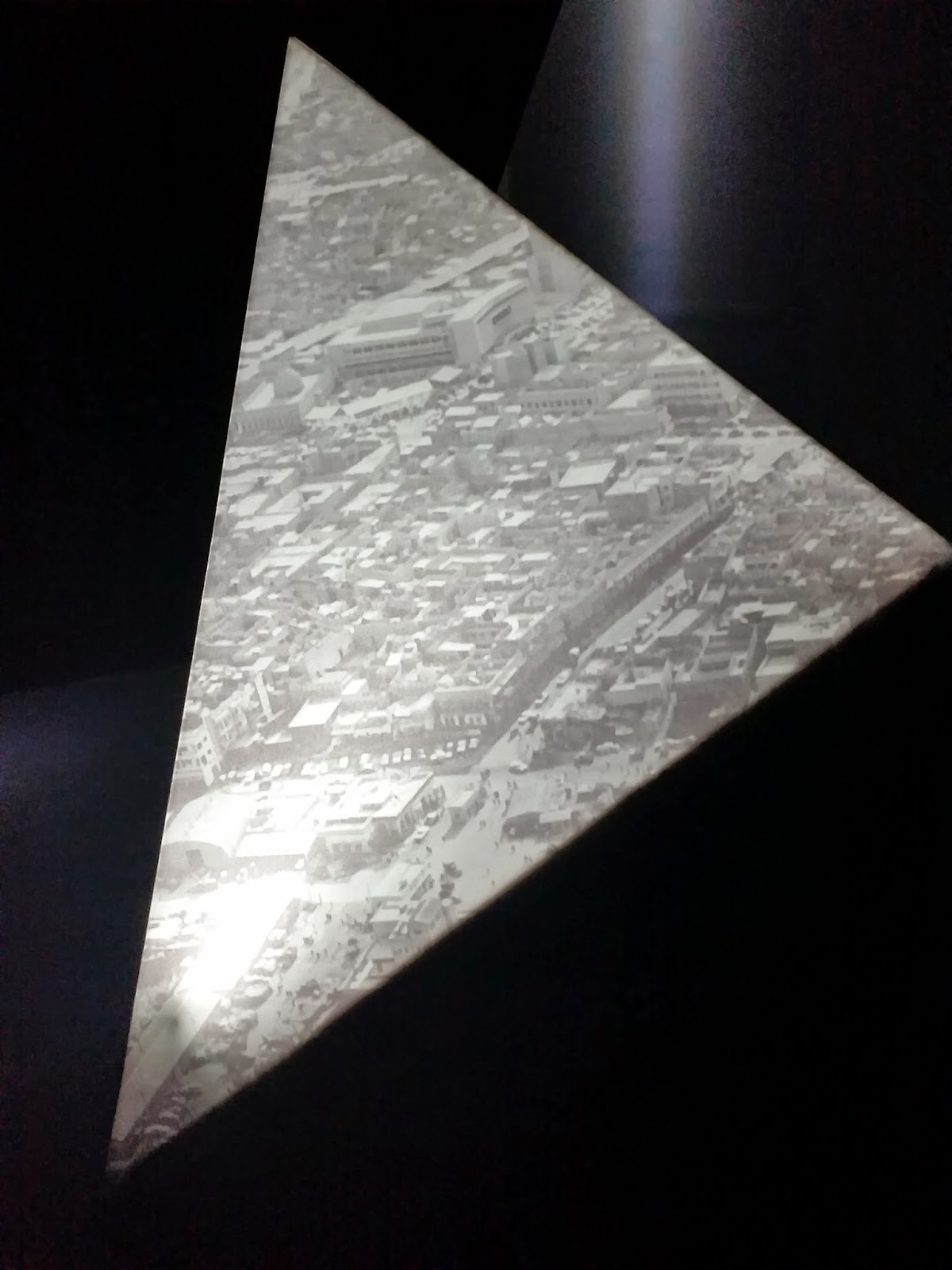 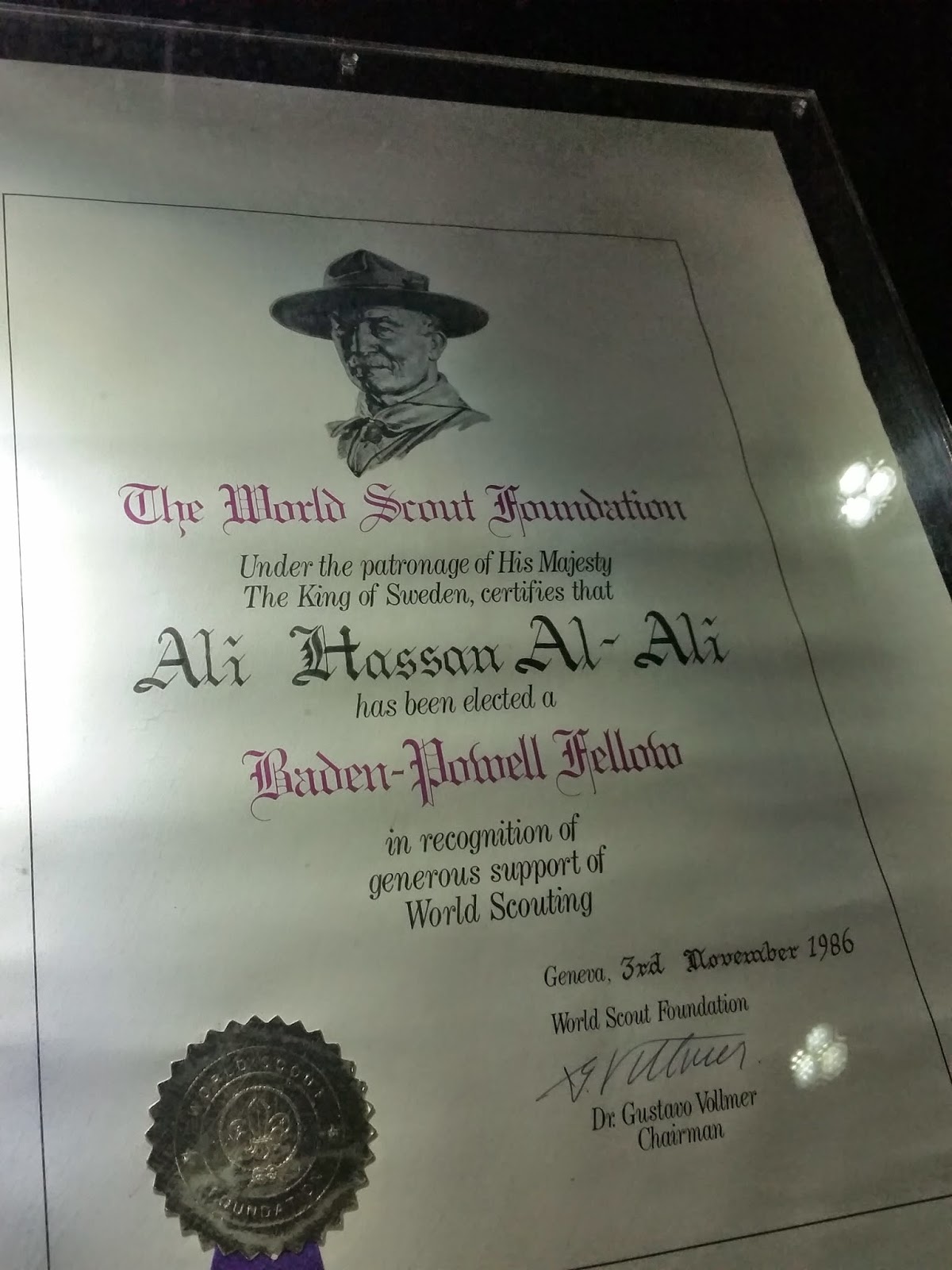 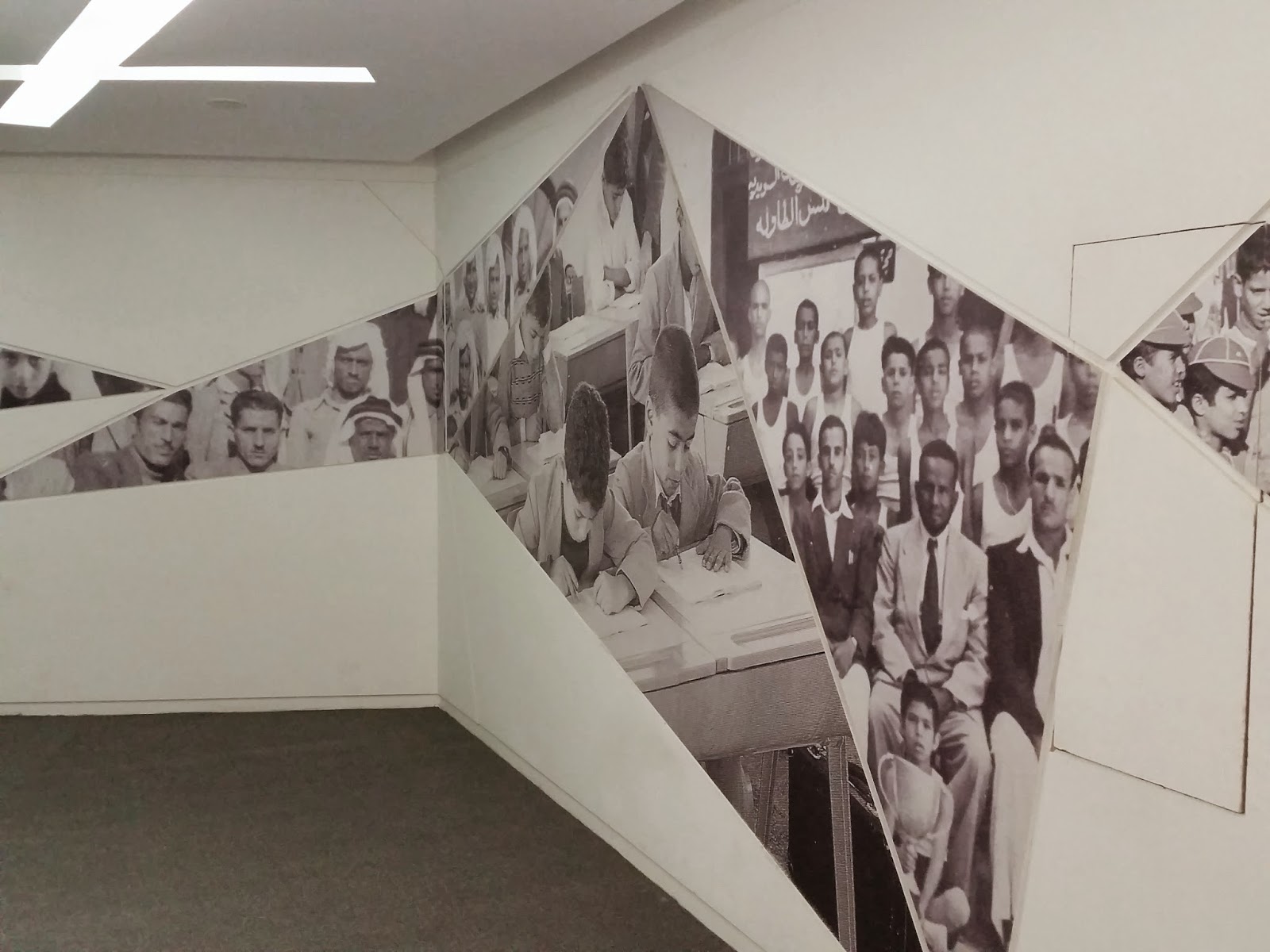 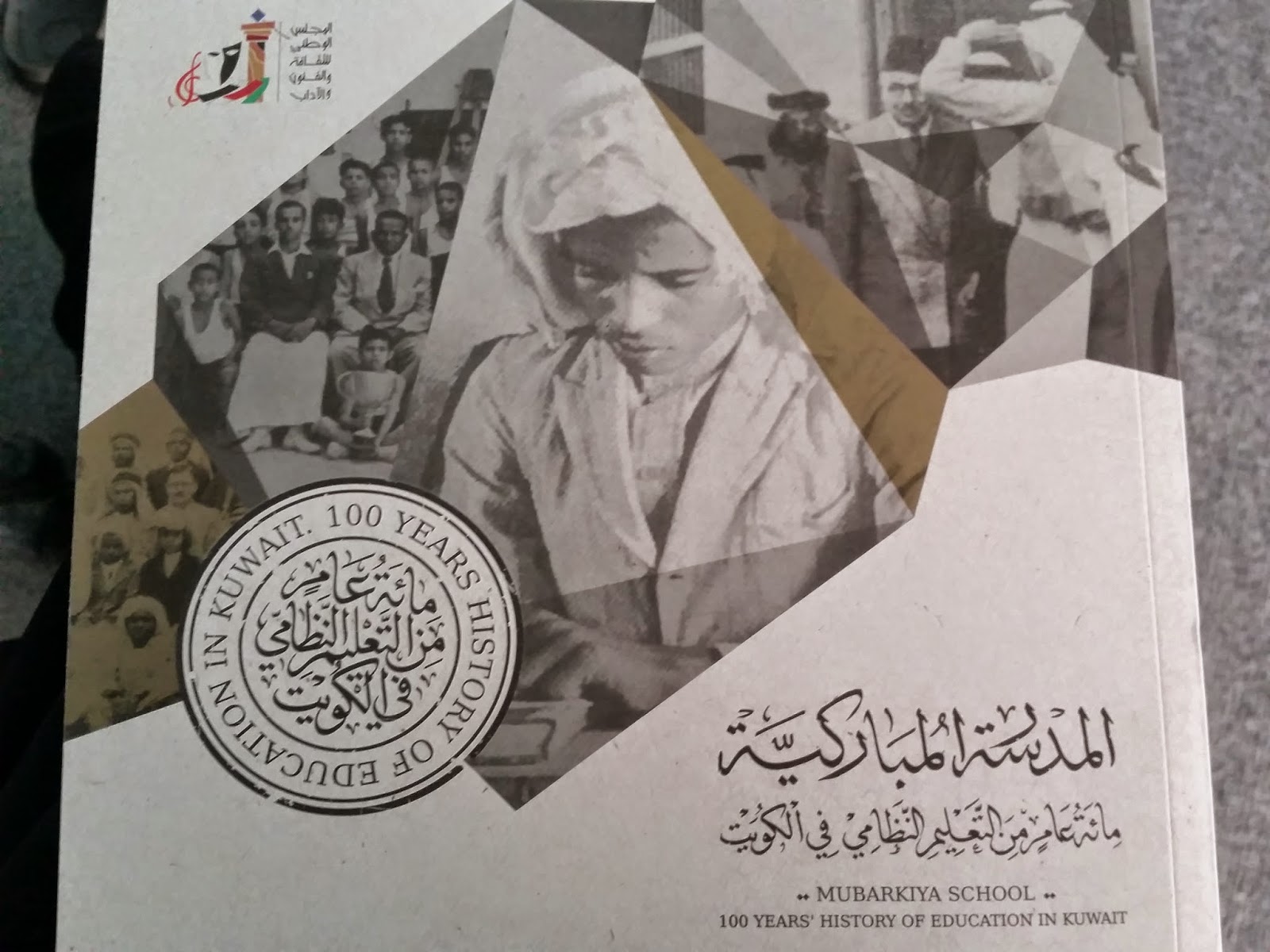 The museum is located off to the side of Mubarakiya down the narrow road that leads to main road. They are closed on Sunday and have morning/afternoon timings.
Posted by Crazy in Kuwait

Email ThisBlogThis!Share to TwitterShare to FacebookShare to Pinterest
Labels: museum, places of interest, things to do in kuwait