News around the Gulf 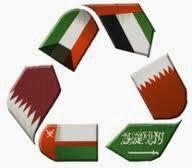 Tourists in the Maldives upset Saudi prince booked out three entire islands which led to cancellations of their vacations. The Crown Prince of Saudi Arabia Salman bin Abdulaziz Al-Saud booked the islands for one month bringing with him a floating hospital, luxury yacht and one hundred body guards at a cost of $30 million.link

That's great considering there are Saudi villages that still have no electricity or running water. 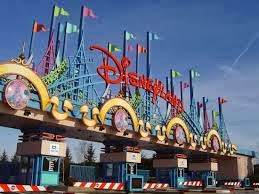 Disneyland Paris, the theme park which is 10 percent-owned by Saudi Prince Alwaleed bin Talal Al Saud, has struck a deal with Qatar’s Regency Travel & Tours in order to increase the number of Gulf visitors to the French attraction, it was reported.

“There is a huge demand for Disneyland Paris from this part of the world,” Regency Travel & Tours CEO Tareq Abdullatif Taha was quoted as saying by Gulf Times.

The agreement was signed during a press conference in Doha between Regency and Disney Destinations International (DDI).

The Paris-based theme park, which is 38.9 percent owned by the Walt Disney Company, was rescued from bankruptcy in 1994 when Prince Alwaleed injected $350m into its parent company Euro Disney. link 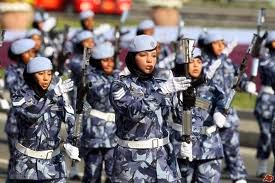 Qatar is considering allowing women to enlist in its armed forces, commander of the country’s air force and head of national service has said, according to local media.

However, women would not be allowed to go into combat and would be restricted to security organisations and given social, cultural and medical roles, Major General Mubarak Mohammad Al Kumait Al Khayarin said at the launch of compulsory military service for men.

Up to 2500 university and high school graduates will be included in the first intake, to begin training on April 1.

Training will include general military skills as well as lectures on religion, culture, civil defence, ambulance, the environment and preventive measures.

Major General Al Khayarin said a decision on women serving would be made after a study.link

I thought Kuwait was going to implement the compulsory service as well? 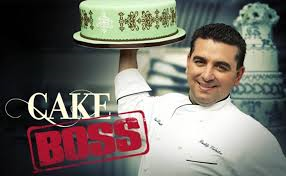 A US reality TV chef has revealed he was paid to fly to Bahrain to bake cakes for a party organised by a wealthy local resident and the experience has inspired him to expand his bakery business to the Middle East.

Buddy Valastro is the star of Cake Boss, a US reality television series which goes behind the scenes of the Italian-American family’s baking empire in New Jersey.

The show airs on The Discovery Channel’s Fatafeat network in the Middle East and it proved so popular with one Bahrain-based businessman was such a big fan that he contacted Valastro and hired him to fly to the Gulf state to bake cakes for an exclusive party.

“The reception has been tremendous all over the world... It’s been really well received in the Middle East, in Australia, South Africa – it’s in about 180 countries all over the world right now... I actually first came to Bahrain about two years ago to make a cake for somebody who saw the show,” Valastro said in an interview with The National newspaper while on a visit to Bahrain this month.link

If he decides to open I will finally be able to get one of his cakes!
Posted by Crazy in Kuwait