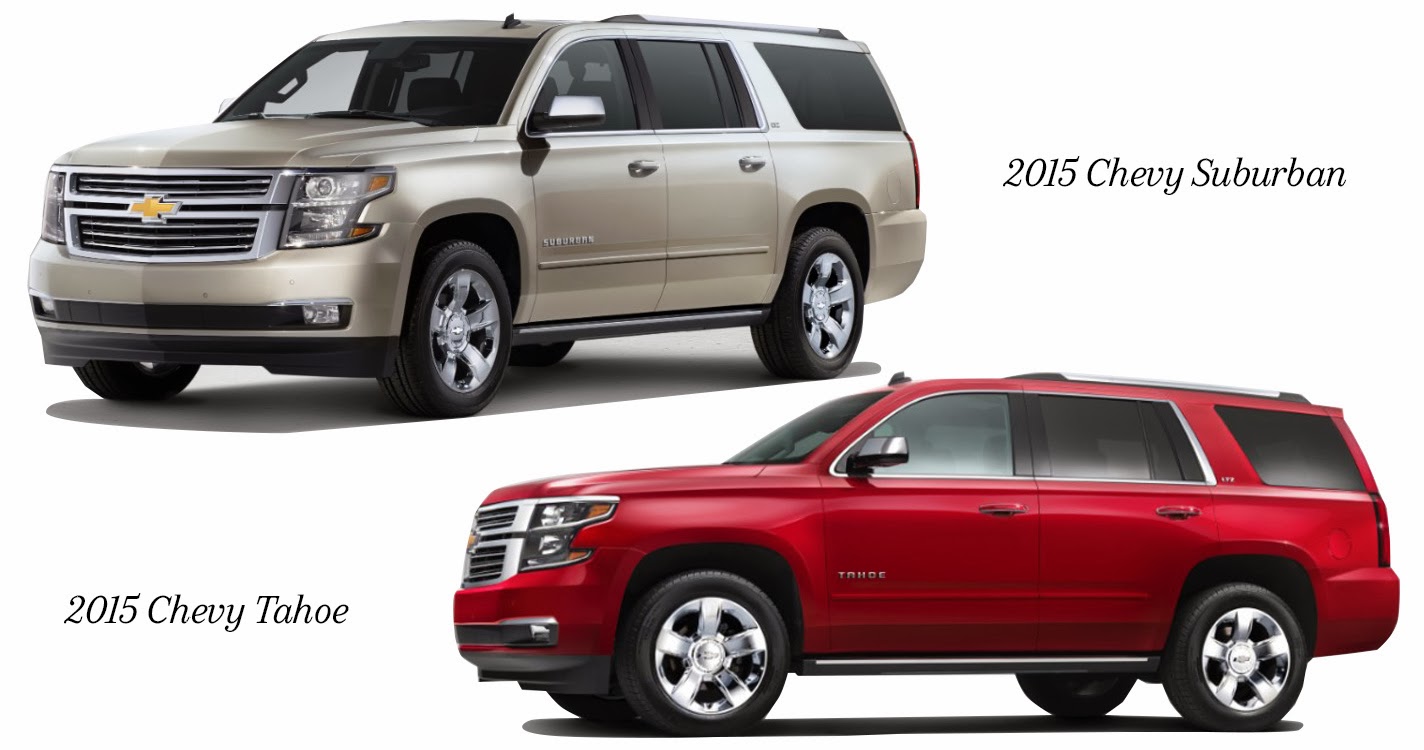 The General Motors Assembly Plant in Arlington has begun shipping 2015-model full-size SUVs to dealers.
The plant, which has been building “pilot” versions of the SUVs – essentially practice vehicles – for several months, shipped its first sellable trucks to dealers on Wednesday, plant spokeswoman Donna McLallen said.
She could not say how many vehicles were shipped or whether the plant is working at full speed.
The 2015 Chevrolet Tahoe, Chevy Suburban, GMC Yukon and Cadillac Escalade are the first all-new full-size SUVs from GM in nearly eight years.
Although sales of full-size SUVs have dropped about 40 percent in the last five years, GM’s trucks still dominate the segment.
The company sold 183,616 full-size SUVs last year, according to Automotive News – all of them built at the GM Arlington plant.
GM spent $331 million to retool the factory for the 2015 SUVs and added a $200 million stamping plant to produce body panels.
In addition, the plant got a third shift, giving it production capacity of more than 250,000 vehicles.
Most of the 2015 SUVs will be equipped with 5.3-liter V-8s that have direct fuel injection, cylinder deactivation and generate 355 horsepower and 383 lb.-ft. of torque.
Although they still ride on the same platforms that supported last year’s SUVs, the trucks offer crisper, more chiseled styling.
The Tahoe – GM’s top-selling full-size SUV – will start at $45,595 for a base two-wheel-drive model, about $1,000 more than last year’s SUV, according to Automotive News..link

In another article it says the Tahoe is about the same size as the Traverse, what have they done to the Tahoe? It will be a smaller body and will cost even more to own as well. I think it looks like a bigger version of the Ford Flex wagon now that the body is squared off.

Here's a picture of the GMC Yukon for comparison: 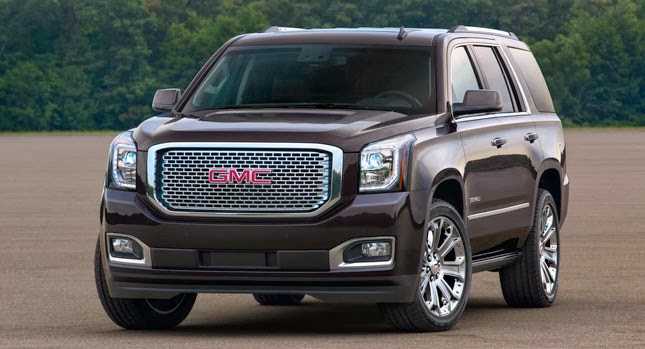 The new cars of today cannot begin to compare with old models.
Posted by Crazy in Kuwait